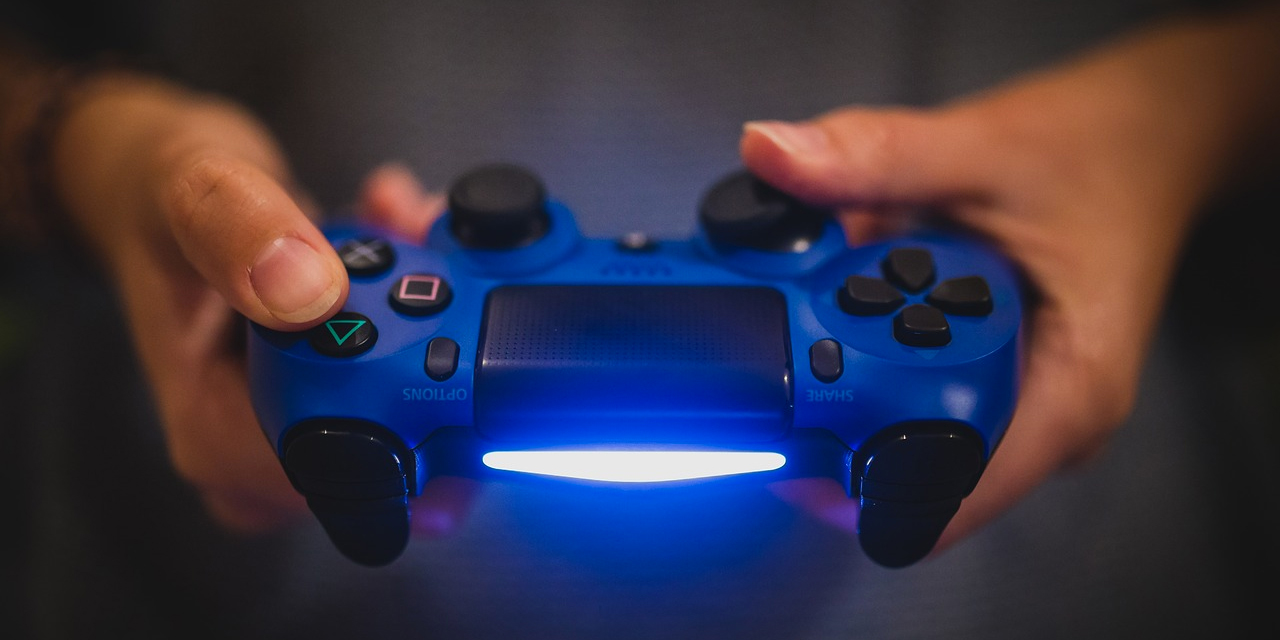 In its third year now, the program has welcomed new partners CAPS and aims to provide mental health awareness and resources to the over 80% of Australians and New Zealanders that play video games (IGEA). As our community knows, mental health and checking in on those around you is a message that the GOA team speak of all too often.

As a gaming community we are well positioned to understand the struggles that are faced by people often on the other end of a microphone or computer screen, as such it is always so great to see large organisations taking a stance to work with those at risk or in a vulnerable state through a medium that can be highly effective at reaching those that may not always have the ability to reach out.

Headspace partner Simon Dodd understands the struggle young people often face to reach out for help and knows the value of connecting on a common playing field “each year one in four young people will experience a mental health issue, this partnership allows headspace to engage through a different channel to promote positive mental health within the gaming community. Gaming can be a positive and enjoyable pastime, but like everything in life, it’s important to create a healthy balance doing things such as spending time with family and friends, and getting enough sleep.”

As gamers, we know the first-hand benefits that healthy gaming can offer and it is good to see the publisher of one of the most-played games in the industry getting involved and showing others how they can help too.

Official launch of the program is March 16 with the first live stream being held as part of the OPL at 4pm AEDT on the 20th March. Check out the stream over the weekend at Twitch.tv/RiotGameOCE with appearances by Headspace staff, the OPL team discussing National Day of Action Against Bullying and Violence plus other great mental health resources across the weekend.

For more information head to 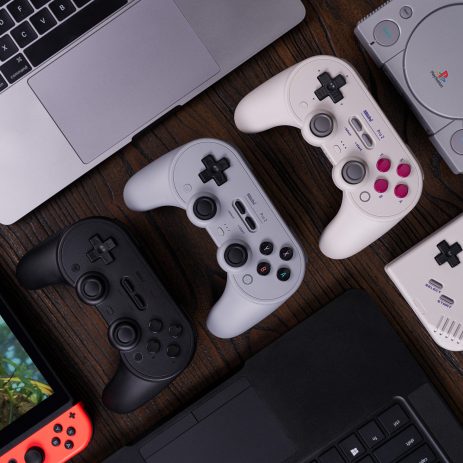