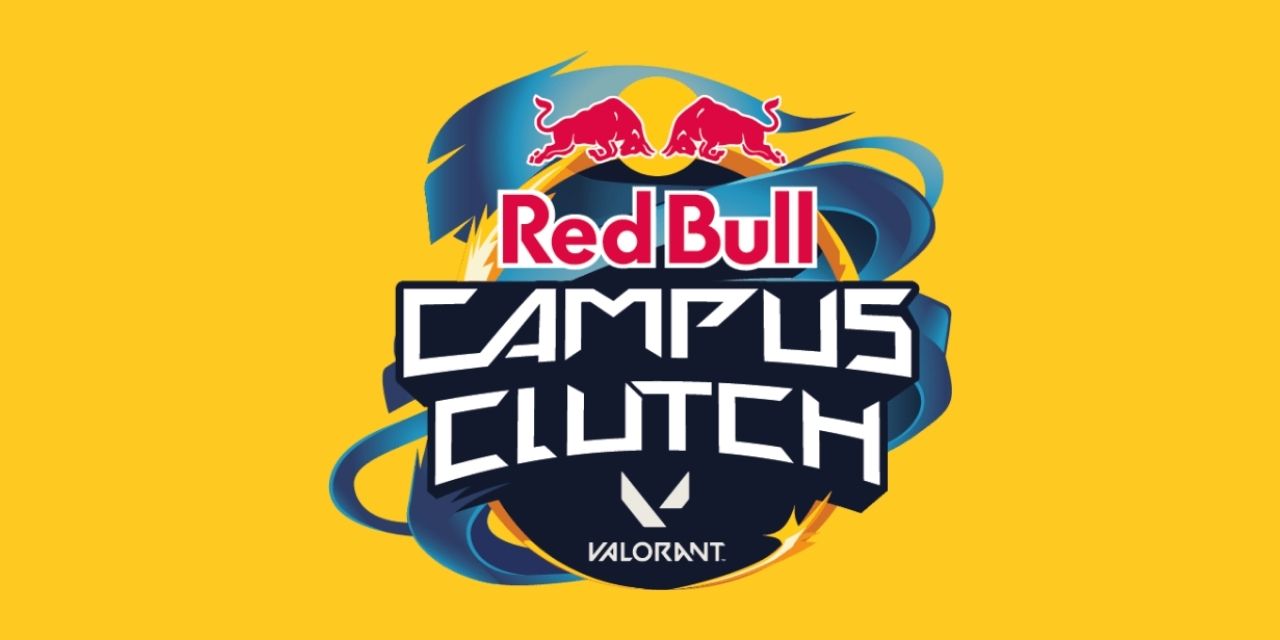 The Red Bull Campus Clutch is set to be the biggest global university Valorant competition. From the 8th of April 2021, Australian university students have been competing at qualifying events that continue until the 16th of April. Teams that qualify will advance to the National Finals. The winning team at the National Finals will earn a place at the Global Valorant University Championship, with a grand prize of €20,000 (over $30,000 AUD) up for grabs.

Registrations are still open for the Australian qualifying events being held on the 15th and 16th of April. Student teams of five can register at redbull.com/CampusClutchAU. Players registering for the competition must be over the age of 18, and be currently enrolled at an Australian university. If you want to join the competition but don’t have a team, solo players can register and will be matched up with other players.

Global Valorant University Championship will feature students from 51 countries. Not only is a €20,000 (over $30,000 AUD) prize on the line, but the winning team will be eligible to earn gaming equipment for their university-based esports hub and an opportunity to see the best professional Valorant players at an upcoming Valorant Masters event.

Red Bull see the Campus Clutch as an opportunity to support grassroots esports in Australia. The Campus Clutch stands to be a stepping stone for players looking to reach the pinnacle of Valorant esports competition, the Valorant Champions Tour.

Anton Ferraro (Valorant Esports Comms) shared in a recent press release, “As the esports industry continues to thrive, university esports provides a much needed path for new talent to shine. Red Bull Campus Clutch is a new grassroots event that aims to take university esports to the next level, inviting students to not only represent their campus, but their country, and pave the way for the next generation of esports pro players.” 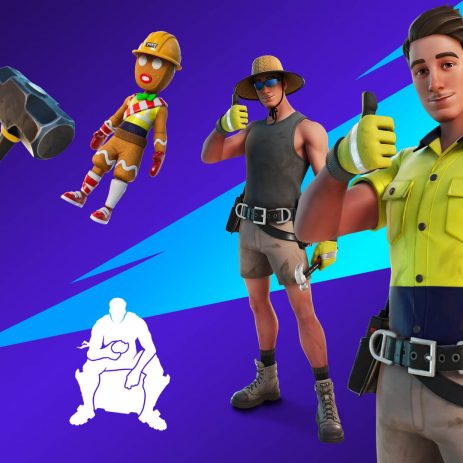