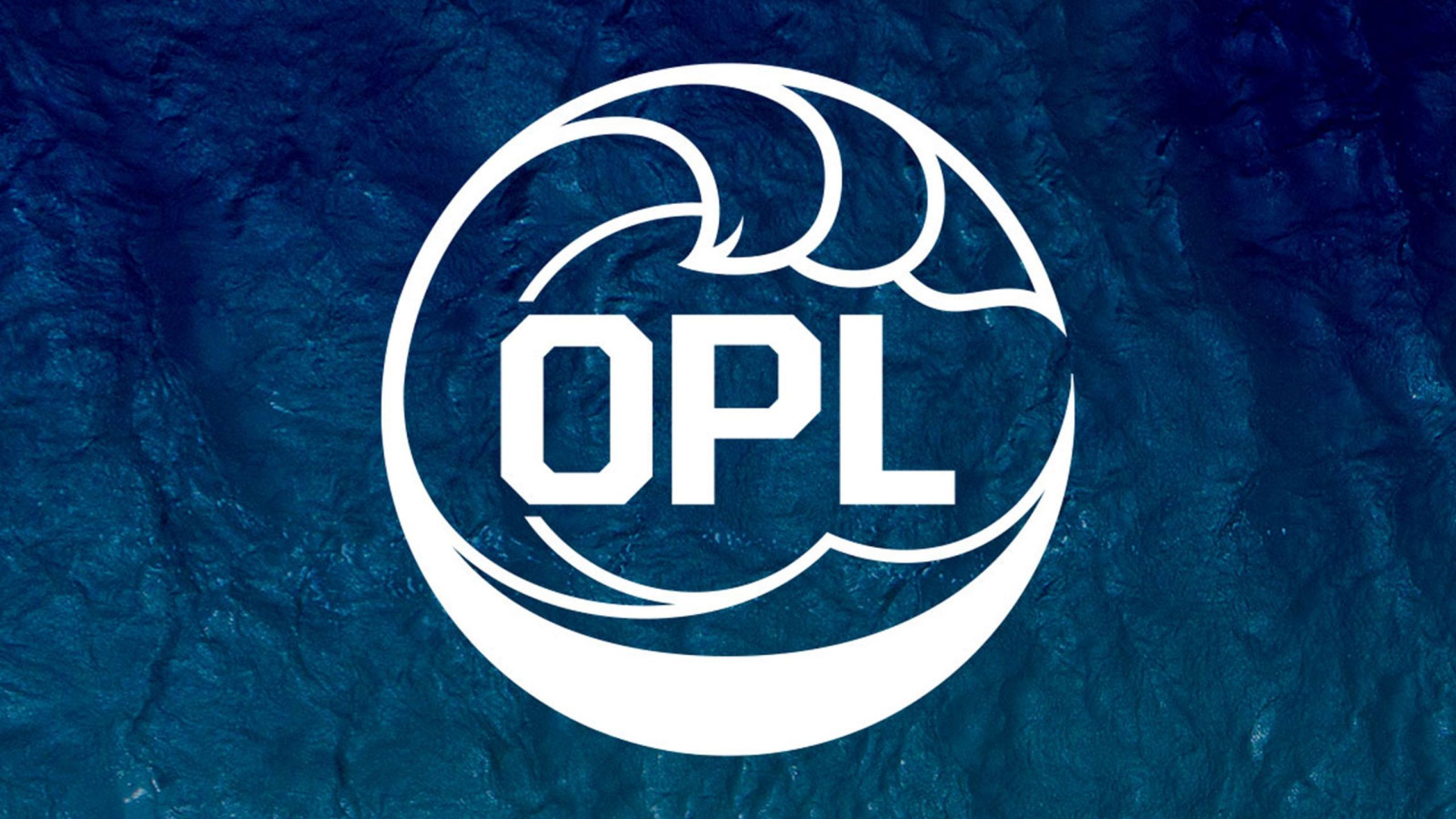 League of Legends pro players are reeling today following the news that Riot will be dissolving the Oceanic Professional League (OPL) for League of Legends. The unfortunate news disappointment and shock to all the people who worked to create one of the most successful seasons for the OPL.

Game On Australia has seen communications confirming Riot Esports are dissolving the OPL from 2021, citing that from their perspective, the inability of the local market to support a dedicated league. They also mentioned that the local league has not met the expected performance goals.

Riot have stated they are still committed to the players and the regions pro scene, and have said there will still be a path for them to compete nationally and internationally. In their official communications to players and contractors, Riot have said they will add they will officially be adding the Oceania region (OCE) to the North American competitive league (LCS).

“Beginning with the 2021 season, we are adding OCE to the competitive territory for the LCS, so OCE players will no longer take an import slot on LCS rosters. This will open up new opportunities in North America for top OPL players. We will also hold qualifying tournaments in OCE for both MSI and Worlds in 2021, ensuring teams from the region will continue to be represented at our two major global events next season.”

The OPL community today are left stunned. Twitter was abuzz with cryptic tweets after Riot contacted the team managers to drop the news. After the community swell of support we saw in the oceanic region with Legacy Esports having a great showing at Worlds 2020, this is heart-breaking.

It’s always hard to be optimistic in a time of such disappointment, but everyone involved in the OPL should be incredibly proud of what they have accomplished over the last 5 years.

We hope all the hard work that went in to this season will help provide opportunities for players and organisers, either in one of the other leagues or in support of an independent league for OCE.

So – what’s next? Pentanet.GG general manager Pete Curulli shared his vision for the future of League of Legends in the Oceanic region.

“This isn’t the end of a professional league here in OCE. Pentanet.GG started its OPL journey with a commitment to professional League of Legends players that would last, and continue to last well into the future. This is only one chapter closing of a book with a lot more pages to fill out yet. Our discussions fill me with hope plenty of hope for a rich scene next year and PGG is ready for it,” he said.

The loss of the OPL is devastating for the competitive League of Legends scene in the region, but this a moment where, as Oceania, we need to pull together. This is the time where we define what esports means to us. We hold the future of esports in our hands right now.

What do you think is the way forward for competitive League of Legends in the Oceanic region? Share your thoughts with us at GOA via Facebook, Twitter, or Discord. 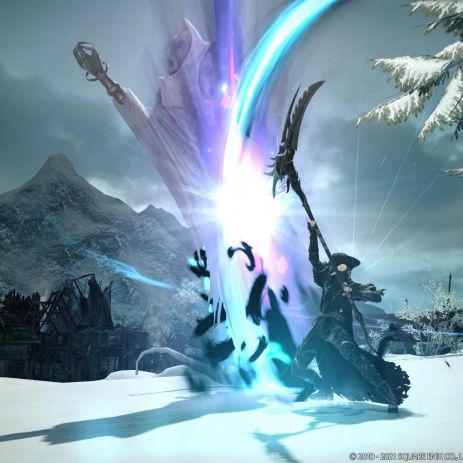