THE chance to become the next MTG Arena champion in ANZ has come around again with the announcement of the second season of the ESL ANZ Champs. This comes after the first season was held earlier this year, which ran over multiple weekends back in August. Competitive MTG Arena players can sign up now for Season 2, which kicks off on November 20. 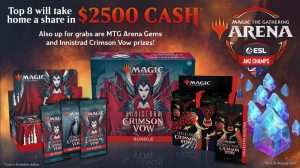 Season two will be held over five weeks, with the first four weekends focusing on Open Qualifiers and competitive matches with the Top 8 players from each Qualifier. The final showdown takes place on December 19 with the Champion Stage, where the winner will walk away with $800 AUD, 5,000 Gems and both a Booster and Collector’s Box from the new Innistrad: Crimson Vow set as well as an Uncut Sheet. All Top 8 players competing in the Championship Stage will walk home with prize money totaling to $2,500 AUD as well as physical Innistrad: Crimson Vow set prizes.

Registration for Season 2 of the MTG Arena ESL ANZ Champs can be completed here. To help with the process, a video guide has been made which can be found below. 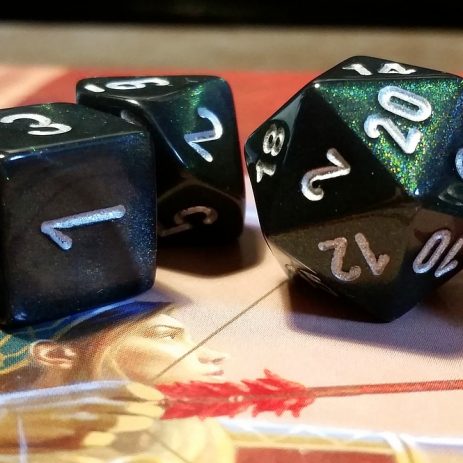