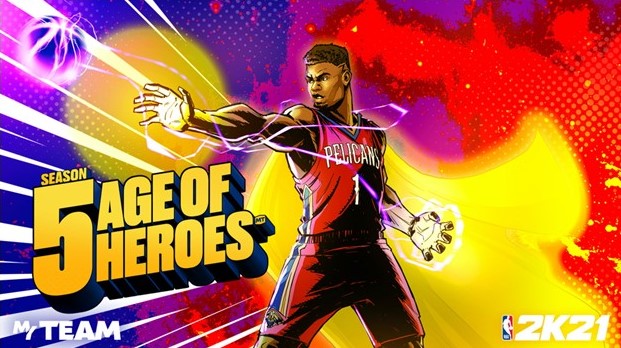 NOT all heroes wear capes, but some of them wear basketball jerseys. They might not have X-ray vision, but some can perform next-level slam dunks. Like New Orleans Pelican’s player, Zion Williamson. Zion and many others in the NBA are being given the “hero” treatment during Season 5 in NBA 2K21.

Season 5 introduces new Galaxy Opal rewards, challenges and kicks off the next big $250,000 MyTEAM Unlimited Tournament on March 7. But this season also focuses on the Modern and Golden Age heroes of the NBA. Among the rewards offered during Season 5, special hero-themed cards are also up for grabs. These comic-book inspired cards include Modern Age heroes like Zion Williamson as well as those from the Golden Age, including Michael Jordan.

Jordan features in this seasons Signature Challenge where completing the heroic win required will rewards you with a Diamond Jordan shoe and Hall of Fame Badge. The latest Court Report also offers a locker code which will give a free Michael Jordan card from last years Season of Giving. 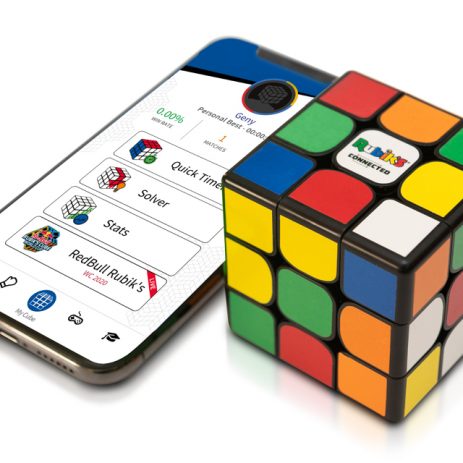