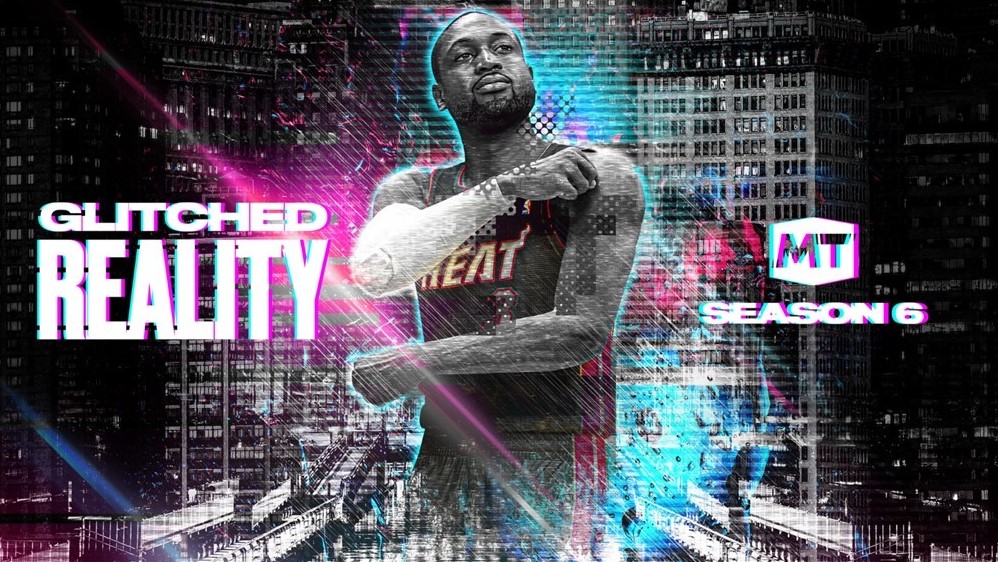 EARLIER today, we received news from 2K that Season 6 of NBA 2K21 has gone live but a secret code or message has been intertwined. Aptly named Glitched Reality, the marketing team for 2K have used the press release for Season 6 to share some sort of code or message. Are you able to crack the code?

Here is your hint…. RR3CJ. Can you complete the code? Uncover the mystery? This one will be easy, the rest may not be, Season 6: Glitched Reality is here, and it is up to YOU and the community to discover its secrets. Keep your eyes open. Some of these Glitched Reality mysteries should only be shared with friends; others will benefit the community as a whole. Over the next 6 weeks in MyTEAM some… peculiar, things will happen, but let’s begin with some of the known aspects of Glitched Reality.

For the Level 40 reward, we have the player who has always been known as one of the ‘glitchiest’ in NBA 2K, one of the first glitched player cards ever, and the first Dark Matter Level 40 reward for MyTEAM, J.R. Smith! Joining him are a wide variety of Galaxy Opal player cards. Earn Michael Redd in Unlimited, Rashard Lewis for winning 6 rings in Limited, Billy Cunningham in Ascension, and Fat Lever for reaching 1,250 wins in Single Player Triple Threat. You can also pick up new Galaxy Opals for Jerry Sloan in the Vault, All-Star Julius Randle in Triple Treat Online, and Galaxy Opal Artis Gilmore for reaching Level 33. Let me sum it up this way, there are a full 13-player line-up’s worth of reward Galaxy Opals to earn in MyTEAM Season 6.

One of those is Galaxy Opal Mel Daniels, a 3x ABA Champion, 2x ABA MVP, and YOUR 99 star reward for completing a new Glitched tier in Domination. No typical Galaxy Opal however, Daniels is an evolution card, which will become the first available reward Dark Matter card. So who are you pitting your best line-up against in this Glitched tier? Well, that is for you to discover. Maybe they’re all linked with hyphens? Maybe not. What I can tell you is that City, Earned, and Classic uniforms have been added to MyTEAM, and you can earn them all from this Domination!

The vagueness needs to continue as new markets have also been added to MyTEAM. The new Glitch Market will continue the tradition of hidden markets of previous MyTEAM years…. um, I think I’ve already said too much…. Well, the other market, you know what, I’m sure someone will find it shortly after the Season is launched.

This is too vague! Let’s get into some of the players anyone can add to their collections in MyTEAM this Season. First, evolution Jimmy Butler is available for ALL players, just by entering the Season menu to redeem this Level 1 reward. This card evolves up to Diamond and will kickstart your XP counter this Season. For our Signature Challenge, the one and only Dwyane Wade headlines not only the Season but a new challenge for everyone to compete in. Enter this locker code WADE-SIGNATURE-FLASH for a Free Agent version of Wade* to complete this challenge, or use any of his available cards!

Finally, one more mystery, who will win the Galaxy Opal Tournament? The community has its favourites, and it’s all up to you to vote on @NBA2K_MyTEAM. Decide which player will get a Galaxy Opal card that will be available for all from an upcoming Locker Code!

Stay alert, we can’t wait to see what you find in this Glitched Reality! 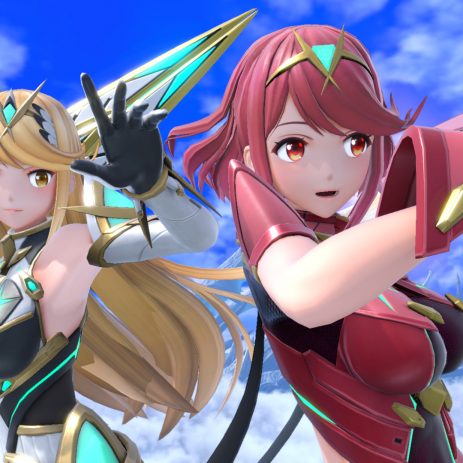