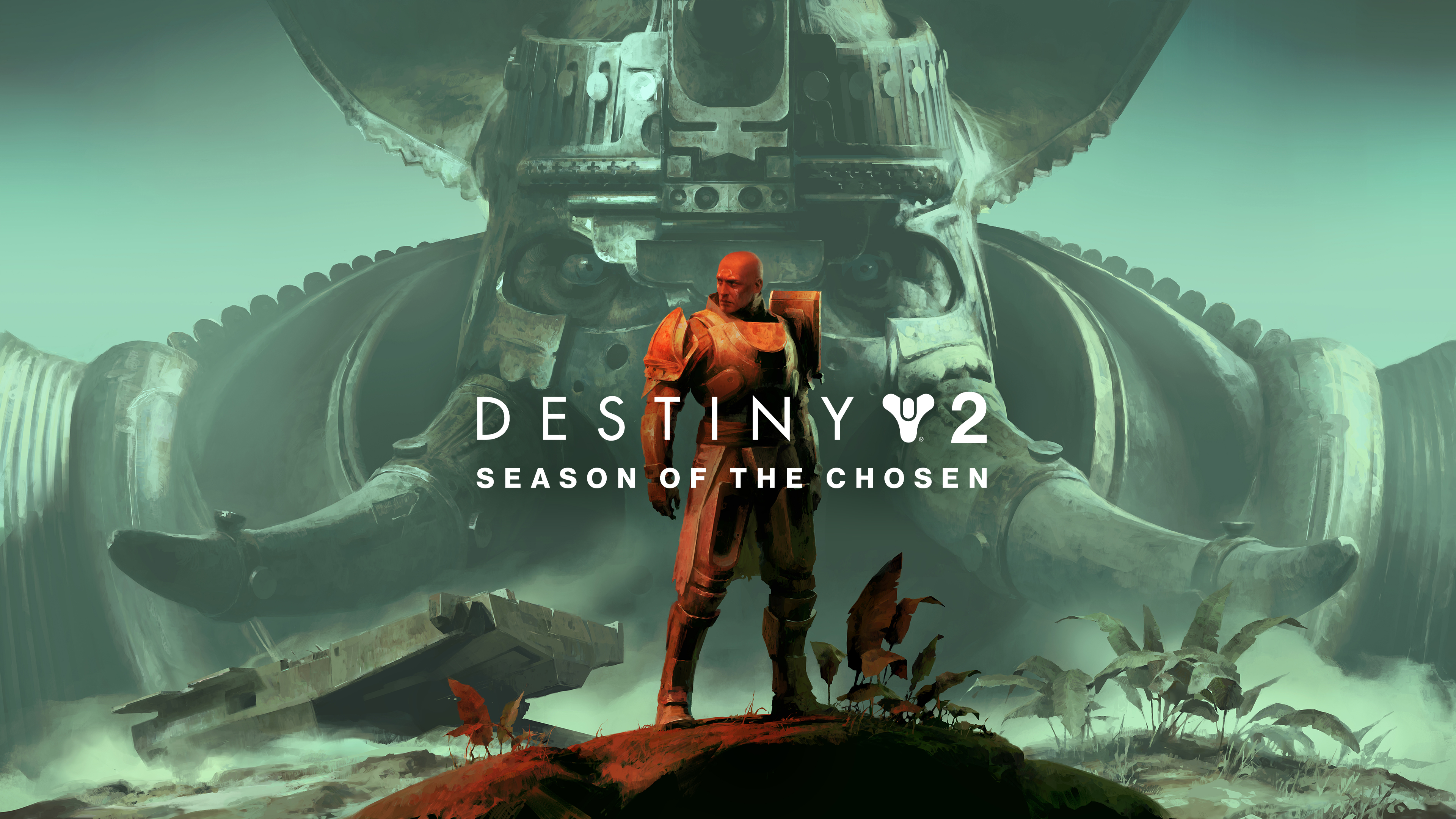 Season of the Chosen Has Begun in Destiny 2

A new war has started between Guardians and the Cabal in Season 13 of Destiny 2. The Season of the Chosen see’s Zavalea refuse to join an alliance with leader of the Cabal, Empress Caiatl. This however comes with dire consequences for the Guardians. In Season 13, the war against the Cabal will be fought in both Strikes and Battlegrounds.

The Proving Grounds strike, which will be unlocked later in the Season, will see you facing off with the Cabal’s best as you fight for the fate of the Last City. The Devil’s Lair and Fallen S.A.B.E.R Strikes from Destiny will also be returning at the beginning of the season. Battlegrounds however is a new 3-player matchmaking activity where you’ll be fighting against Caiatl’s chosen warriors. 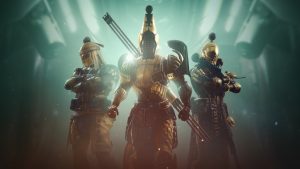 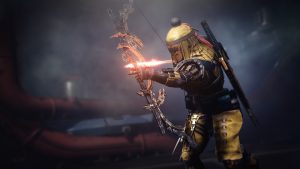 Like with every season, the main highlight is all of the cool new gear you can obtain as you level up. The shiny gold Seasonal Praefectus Armor Set is this Seasons hot new look. Over 25 Exotic, Legendary and ritual weapons will also drop during the new season period as well as a plethora of other cool seasonal rewards. The Solar multi-target tracking Exotic Bow Ticuu’s Divination will also instantly unlock for Season Pass owners.

Season of the Chosen runs from now until May 12. 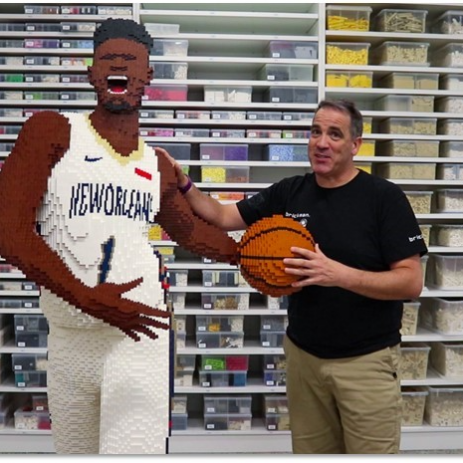