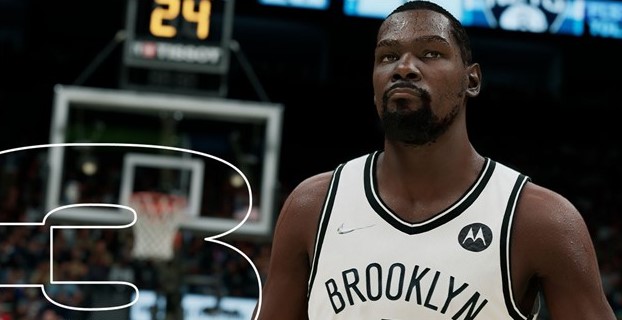 Seasons Are A Changing in NBA 2K22

LAST month, 2K revealed the changes coming to NBA 2K22 in regards to how seasons work. So far, we know that Seasons will be available across multiple modes including MyTEAM, MyCAREER and The W. The way the soundtrack is being handled has also changed through a new feature called “First Fridays”. However 2K has recently revealed more details about the change in Seasons to come when NBA 2K22 launches on September 10.

No longer an exclusive feature for MyTEAM, Seasons is set to be a total package experience by allowing you to earn XP and rewards both on and off the court. Seasons will still be a part of the MyTEAM experience, with XP and rewards earned in every mode. So far, we know that Level 40 in Season 1 will reward a Pink Diamond Carmelo ‘King of New York’ Anthony. A new fast-paced mode is said to also be coming to MyTEAM this Christmas.

Season XP also extends out to MyCAREER which too can be earned within the City/Neighbourhood. Games, Rec, Pro-Am, Events and quests all reward you with various amounts of XP and other items such as Banners, Apparel and even transport. After reaching max 40 during season 1, players will be rewarded with their own go-kart to travel around the City/Neighbourhood with. But even if you don’t reach level 40, you can still zip around in style with Inline Skates if you’ve reached level 30. 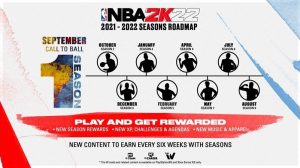 The WNBA are once again part of the NBA 2K franchise for the 3rd year in a row, and now The W is part of the Seasonal change. The W mode will come with it’s own rewards, including some exclusive for the mode such as Nail Polish and clothing bundles.

The rules have changed this time around though when it comes to becoming a certified Legend on the court. To gain Legend status in NBA 2K22, players must reach Level 40 at least four times during any Season.

As previously stated, NBA 2K22’s soundtrack will release music periodically through “First Fridays”. We can already expect tracks from Doja Cat, Megan Thee Stallion, Travis Scott and more to feature on the games soundtrack with plenty more to be revealed. Warner Records, Columbia, Def Jam, Low Profile, Casual and Ninja Tune have all partnered with NBA 2K to feature their artists in-game.

NBA 2K22 will also take Playstation 4 and Xbox One players on a tropical getaway during Season 1. Since last generation consoles don’t have access to The City, Neighbourhood residents will be taken on a Caribbean cruise featuring courts both on-board and islands. 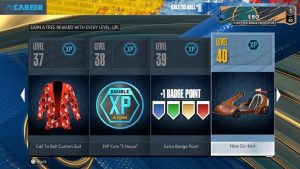 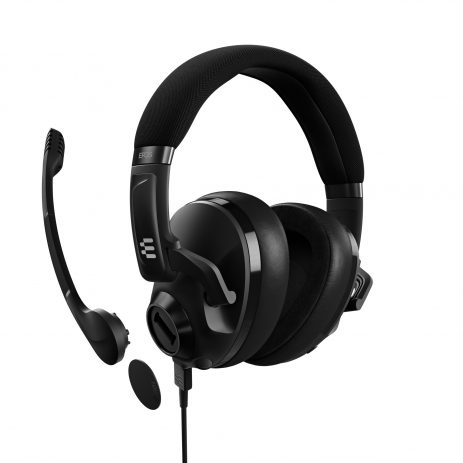