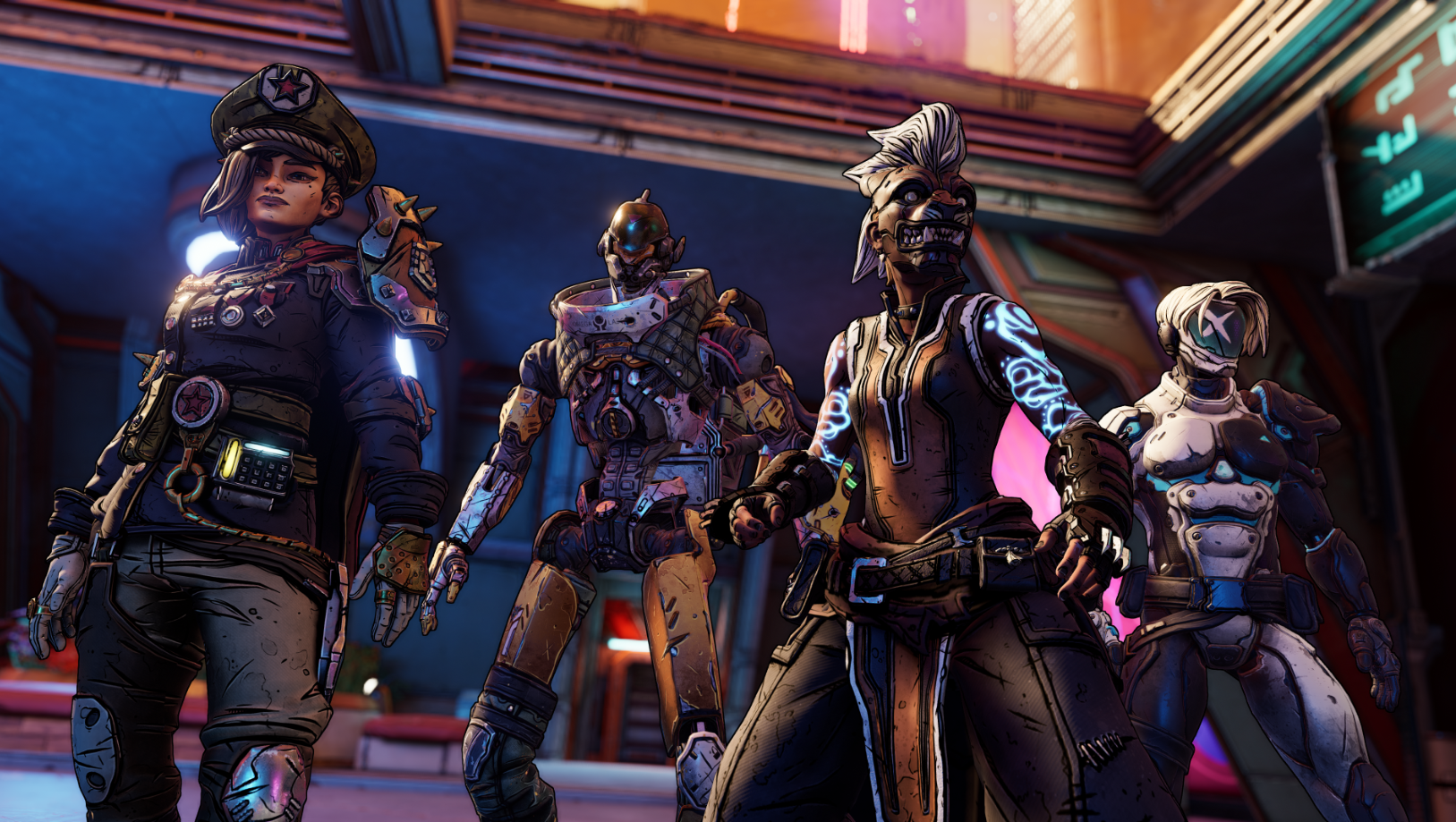 IF you needed a reason to play Borderlands 3 with friends then maybe a butt-load of loot will convince you. Between now and January 22nd, larger than normal amounts of loot will drop from bad-ass enemies during co-op games. The Co-Op Loot Drop Mini-Event works across current and next-gen consoles as well as all expansions.

This isn’t just for multi-player co-op either. You can also take advantage of Borderlands 3’s new 4-player splitscreen introduced to Xbox Series X and Playstation 5 for even more mayhem. 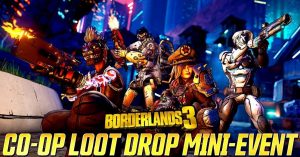 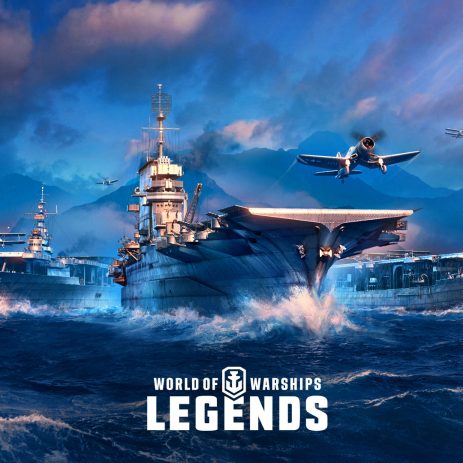