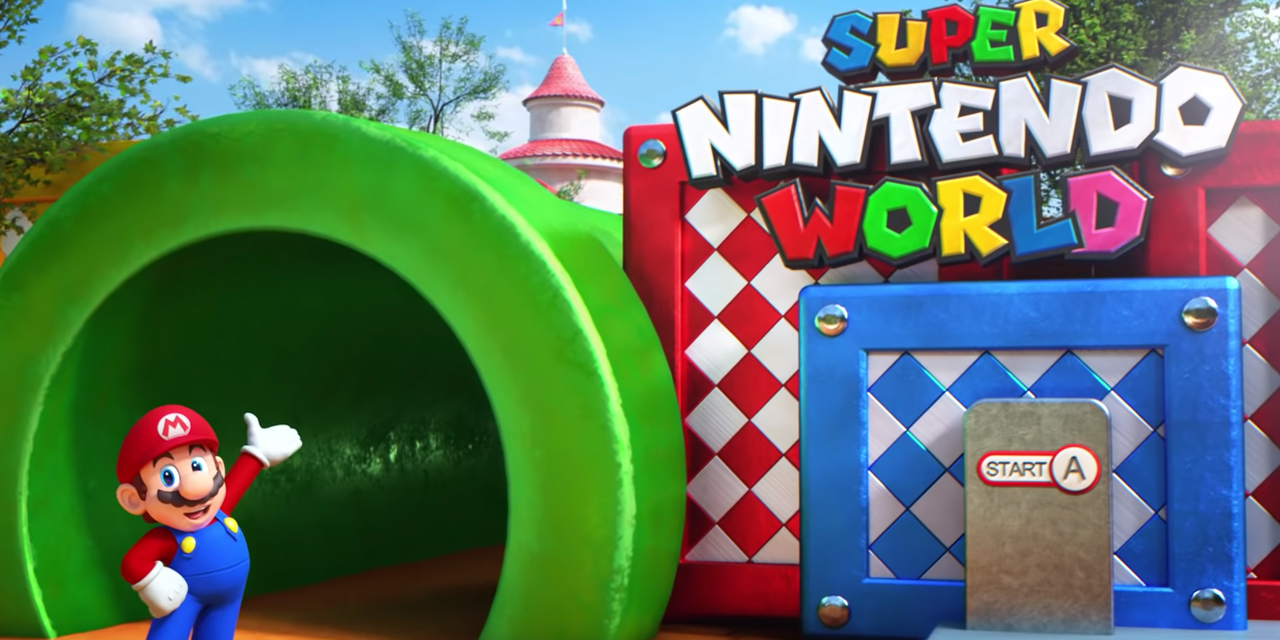 Massive news for gamers all over the world with confirmation that by July this year, you will be able to visit Super Nintendo World in Japan (just in time for the Olympics, funny that).

From what we’ve read, part of the experience at this new theme park includes a Mario Kart ride, which is as exciting as it sounds.

The president of Universal Creative and Vice Chairman of Universal Parks & Resorts, Mark Woodbury, only revealed that the racing component of this new ride is a “new kind of attraction”, meaning that he’s pretty bloody good at keeping his cards to his chest, but the mind boggles, are we right?

Reports suggest that the park will also boast boast a Yoshi ride, a Mushroom Kingdom, Peach’s Castle and Bowser’s Castle.

Thierry Coup, another senior figure within Universal Creative, was cool to give away a little more than old mate Woodbury from above.

“Think of Super Nintendo World as a life-size, living video game where you become one of the characters,”

That’s enough for us to Google flight prices to Japan!