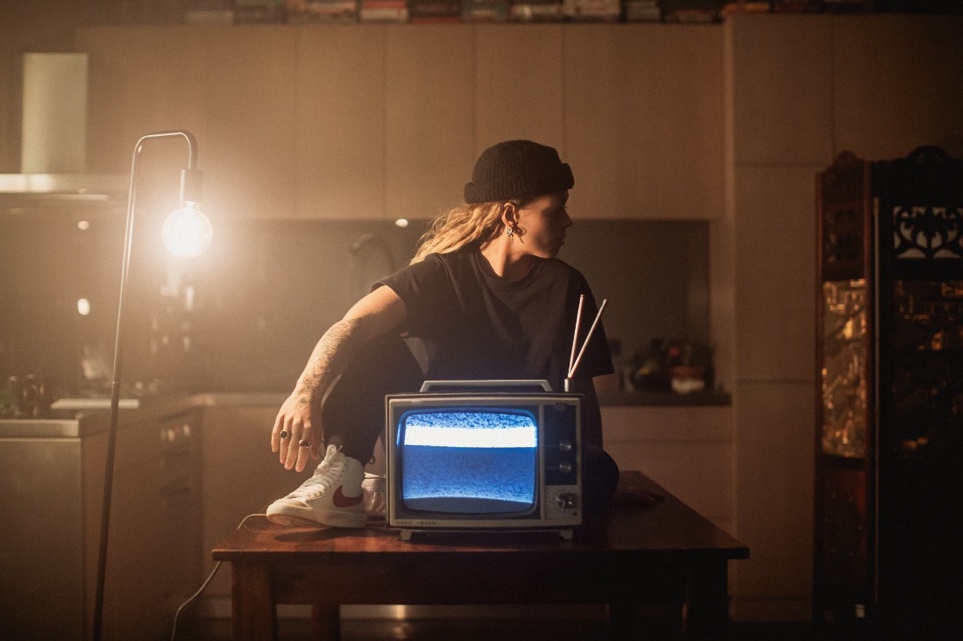 Tash Sultana releases Through The Valley on Music Streaming

Celebrating the release of The Last Of Us Part II, Playstation Australia and Sony Music Entertainment have worked with Aussie artist Tash Sultana to re-record the ‘Through The Valley’ – the iconic song that accompanied the games reveal trailer back in 2016.

The song went viral almost immediately and there was a music video released on the day the game came out back in June. On YouTube the video clip has racked up over a million views since its release and has been hammered with comments from fans asking for the song to be released on music streaming services.

Patrick Lagana, Director of Marketing at Sony Interactive Entertainment Australia said “Since the video went live, we saw a huge response from fans asking where they could listen to the track. We’re excited to share this with our community who now have the track made available to them to stream and listen to.”

Playstation confirmed today that the song is now available on Itunes, Spotify and Apple Music for both streaming and to purchase.

The Last of Us Part II has infiltrated pop.culture and while many gamers have moved onto Ghost of Tsushima, there are a ton of fans still making there way through the infected landscape discovering the story of Ellie and Abby.