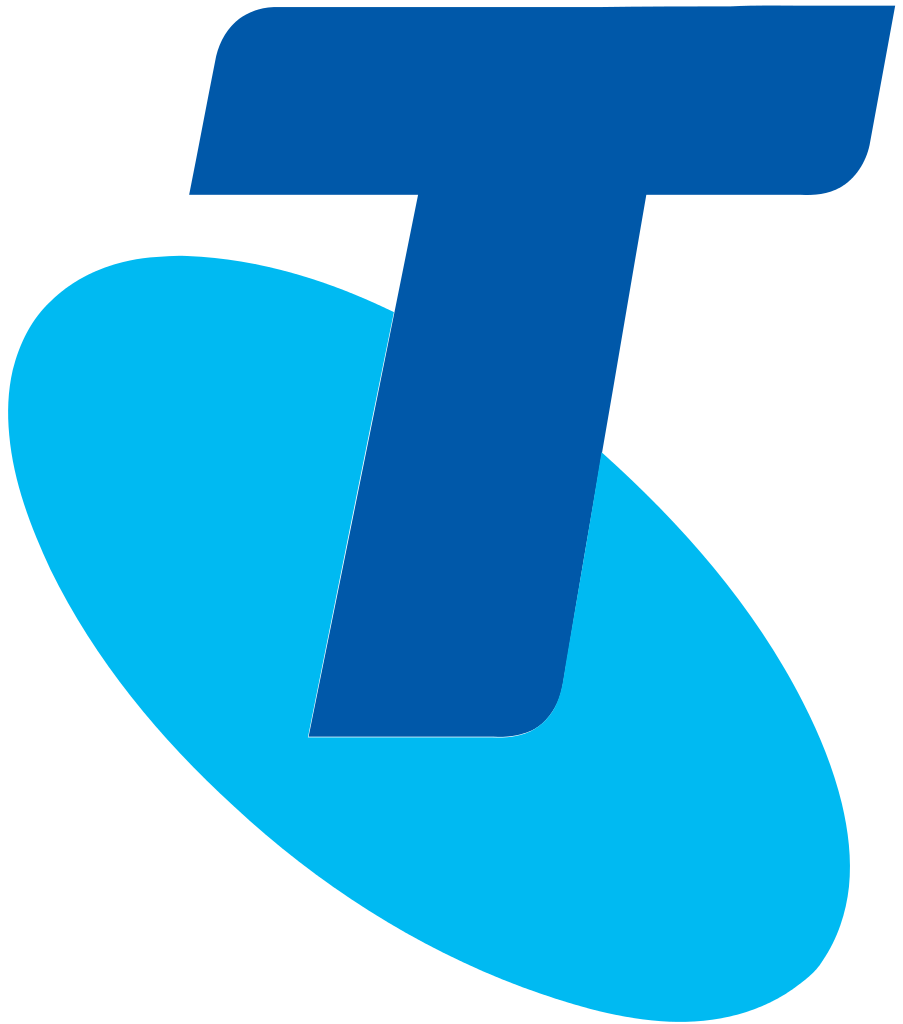 AS Australia’s largest internet and mobile provider, Telstra are well positioned to capitalise on the continued growth in the gaming sector, both on traditional platforms and in the mobile area.

It was in that vein that Telstra were also at the Consumer Electronics Show (CES) in Las Vegas, where some of their team briefed Australian journalists on what the telco is working on.

Telstra have partnered with Microsoft to bring the Xbox One X and its accompanying Game Pass to Telstra customers as part of the Xbox All Access programme and announced at CES that Star Wars Jedi: Fallen Order will be added to the package this coming Tuesday, January 14.

Additionally, Telstra announced the Xbox Elite 2 Wireless controller (in my opinion, one of the best console controllers available) will be available for Telstra customers on either a 24 or 36 month repayment plan, and can also be obtained with points from the Telstra Plus Rewards Store.

Telstra consumer and small business group executive Michael Ackland said Telstra had made a lot of ground in 2019, especially in the gaming and entertainment space, and the Xbox All Access launch had been a resounding success that far exceeded their expectations.

“Since its launch on 29 October, we’ve been overwhelmed by demand that has far surpassed our initial pre-sales estimates,” he said.

“We’re happy that our customers are embracing gaming like never before thanks to the convenient bundle that puts hundreds of games on offer faster than ever.”

The company is well aware of what gamers think of Australia’s internet speeds, and are working to speed the network up, indicating a gaming-optimised broadband internet product (previously teased late last year) is not too far in the offing.

The move appears to be part of a plan to give Australian gamers – whether they’re filthy casuals, future e-sports stars, hardcore gamers, or just people who like to unwind after work with their console – a straightforward ‘it just works’ gaming experience via the Telstra Smart Modem.

There are also further developments in 5G, with Telstra reportedly trialling some low-latency concepts across its mobile network, which will have huge impacts for online gaming – including (potentially) letting people connect their Nintendo Switch via the mobile network.

The results are understood to have been very promising, and further testing is being carried out – particularly in the areas of coverage and consistency, since gaming needs a lot of bandwidth, low latency, and consistent connectivity.

Longer term, there is a school of thought that 5G mobile networks could come to supplement Wi-Fi, even in the home, creating an interesting scenario where people could basically decide if they wanted to use a 5G mobile connection or their Wi-Fi router connection for their internet needs – particularly for gaming.

While the specifics of what they are working on are still under wraps, Mr Ackland confirmed gaming was very much on the Telstra agenda for this year – and more information would be coming.

“Telstra is bringing more to our gaming offer in 2020, with the addition of new games and hardware for our customers, with more to come,” he said.