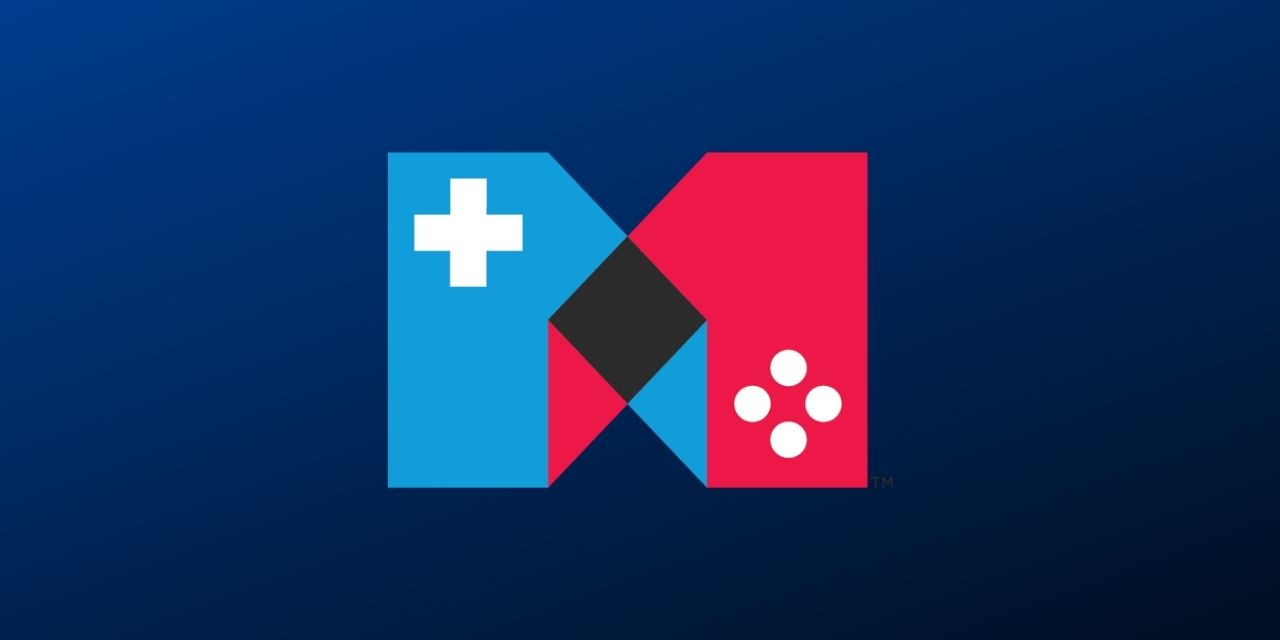 Today it was announced that the 2021 Melbourne Esports Open (MEO) can no longer take place. The announcement included information that all current ticketholders will be refunded.

This news comes after the surprising announcement yesterday that the Formula One Melbourne event planned for November and the upcoming MotoGP event at Phillip Island were cancelled.

“Putting on an event the size of the Melbourne Esports Open requires months of careful planning and a level of certainty for our partners, suppliers, and fans, that the event will go ahead as planned. Unfortunately given the proximity of the event combined with the uncertain period ahead whilst Australia still grapples with the global pandemic, we have made the tough decision to not host the Melbourne Esports Open in 2021, and instead focus our efforts on planning for future events. We appreciate that this news is disappointing for MEO fans, but look forward to the opportunity to bring back the event on an even larger scale in 2022. In the meantime, stay safe and look after each other.”

With the recent news that the Formula One and MEO events being are being called off, gamers are left considering if PAX Aus, planned to be held in October at the Melbourne Convention and Exhibition Centre, may also not go ahead. 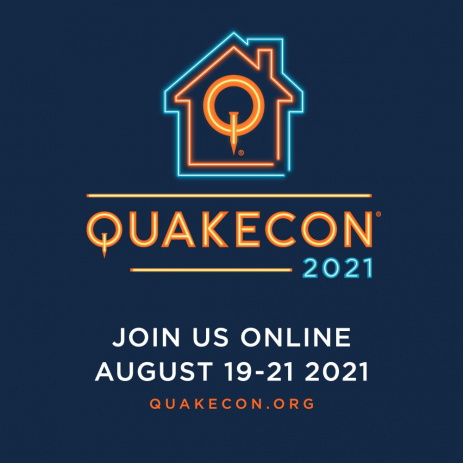