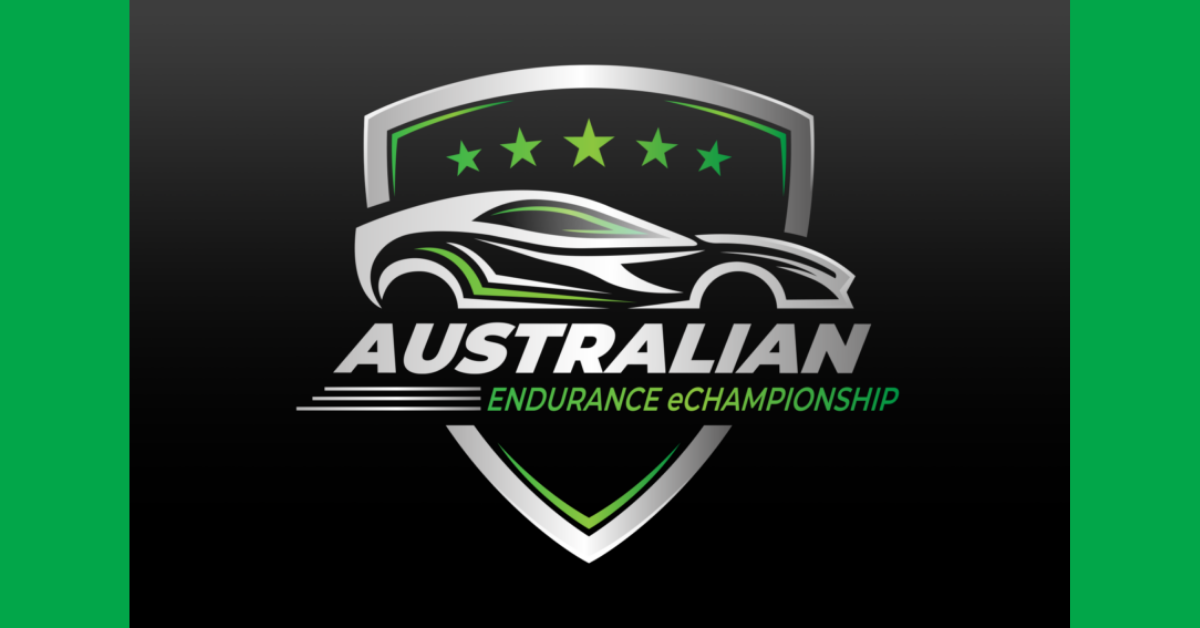 THE first event for the Australian Endurance eChampionship series kicked off on the evening of the 11th of June, with e-racer Brock Schafer winning the GTE class of the Phillip Island two hour event.

FGM E-cast is hosting a seven round eChampionship featuring GTE and GT3 class vehicles via Facebook and Twitch, utilising the iRacing online racing simulator platform. The two different classes race together in the same event, with a staggered race start, with separate category placing at the end of each race and the end of the series.

For anyone unfamiliar with the performance differences between the GTE and GT3 classes, the easiest way to describe it is in the form of times. Commentator Stuart Brown mentioned that for the Phillip Island circuit, and based on the times recorded during qualifying rounds, the GTE lead car would have a three second lap time advantage on the lead GT3 vehicle.

The beginning of the race was relatively uneventful, with only some track runoffs, as drivers were likely still adjusting to their cold tyres. A tyre spin for two drivers in a cluster resulted in an accident, setting some distance in the field.

As the event continued, viewers saw the impact of the two different class cars competing in the same race. There were plenty of blue flags (also known as courtesy flags) raised throughout the event. A blue flag indicates a faster racer is approaching a slower vehicle. The slower driver will see the blue flag and stay on the predictable race line, allowing the speedier driver a safe path to pass. Drivers generally showed great sportsmanship, limiting accidents.

iRacing has done an incredible job building realistic racing simulation software, with tools to help viewers stay on top of the action. One of my favourite views of the race was via Blimp Mode, which gave a practical spatial viewpoint of the track and distances between the drivers. iRacing has had a recent update to the way car damage looks and impacts performance, and tyre qualities, that may have been a factor for the driver who had been able to practice more in the lead up to the event.

As a relative newcomer to eMotorsports, I had a fantastic experience watching the event in the capable hands of commentator Stuart Brown. He took the time to explain the basics, as well as provide expert details for the veteran viewers. It was wonderful to see family members and friends join the stream and comment to cheer on their racer.

The whole event reminded me of watching V8’s with my dad when I was a child, and I was surprised by how well the iRacing experience captured the realism of the track and racing while maintaining a viewer-friendly experience.

There was a lot of strategy at play during the event. Drivers who were able to manage their fuel consumption and tyre wear were at an advantage, saving themselves an extra pit stop equalling valuable seconds overall in the race.

As the two hour race progressed into the last half hour, we saw some excitement. As the tyres degraded, little bits of rubber dislodged and stuck on to the road. Over a long endurance race, these rubber pieces – called marbles – create traction issues for the drivers. The commentator gave us a good view of these on a track portion during the event. Later in the race, we also saw dynamic weather changes with overcast conditions impacting the track temperature.

As a viewer, it was great to know that as the event continued, and accidents were more likely due to concentration lapses and overall fatigue, that the drivers were not at risk of injury.

Unfortunately, two racers faced connection issues. The race took place on US iRacing servers, instead of Australian servers, due to technical difficulties including maintenance.

Driver Jayden Sweeney was side-lined at about an hour into the event due to a connection drop out; Fil Pulido also experienced a disconnection from the race. The commentator noted later in the stream that it’s similar to a gearbox failure, or popped tyre; “It’s the motorsport version of [an unexpected] car failure”, however, did follow on to note the future events will be hosted on Australian servers.

Speaking in an interview after winning the GTE class, racer Brock Schafer said fuel saving strategies were used for his Porsche 911 throughout the event and had helped give him an advantage.
“When I came in for my stop I wondering who else saved and Chris pit the same lap as me – so he did the same thing which was the right strategy”

The sentiment was shared by GT3 winner Brad Klenk, who said the race in his Ferrari 488 had been an intense one. “It wasn’t a boring race, that’s for sure,” he said.

Here are the final standings for the Phillip Island race:

Full results, including a complete competitors list and finish times, can be found on the FGM eCast Australian Endurance eChampionship website.

FGM eCast are hoping to expand their broadcasting to YouTube and Mixer as the series continues. I’m looking forward to the rest of the series, including the last two tracks which will be four hour enduro races. The iRacing platform can facilitate team races with two drivers assigned to each car, allowing swaps throughout the race during pit stops.

I was able to catch up with Stuart Brown after the event, who was excited to let me know there are many plans in the works for FGM eCast motosport, including 24/7 streamed events. The FGM eCast team are starting Indy Car, Classic Nascar, and GT4 eChampionships soon. Keep an eye on Twitter and Facebook for event announcements.

If you are a fan of racing games, check out GOA’s review of F1 2020 – “… an incredibly detailed and rewarding racing simulator”. 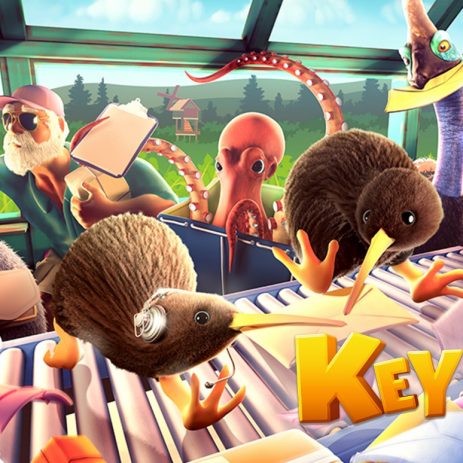