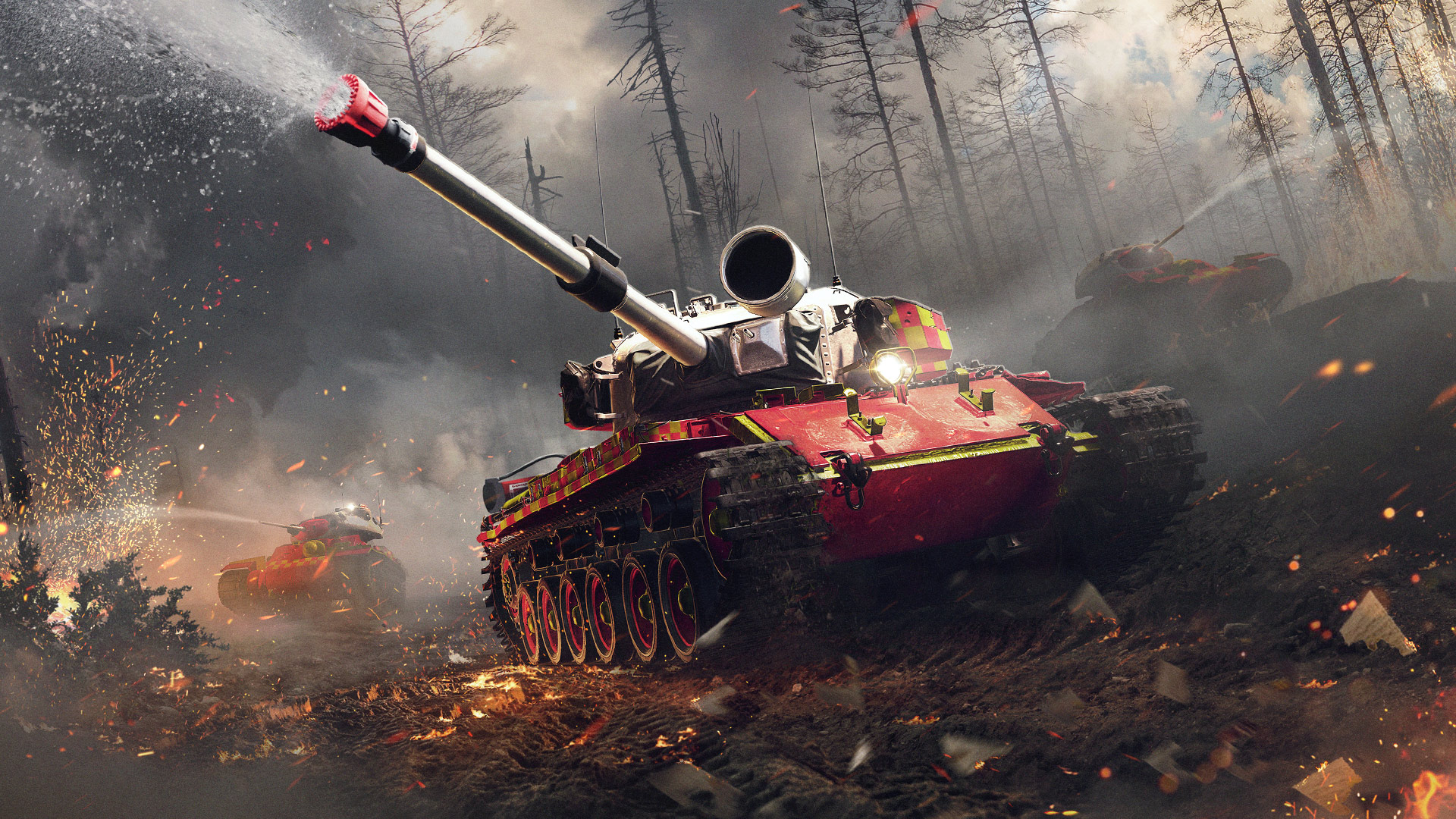 ONLINE multiplayer tank battle game World of Tanks is hosting a charity livestream and silent auction on Thursday, January 23 to raise money for people affected the devastating bushfires which have ravaged Australia.

The game’s publisher, Wargaming, are partnering with volunteer-based charity BlazeAid for the event, being held on Thursday 23 January, from 3pm – 11pm AEDST via the Wargaming Asia Twitch channel.

During the livestream, a silent auction will be held where people can bid on one or more of the 50 prizes, available on the World of Tanks portal. The portal link is live from Thursday morning.

Wargaming have said their Australia/NZ World of Tanks team aim to raise $10,000 through the livestream and silent auction.

There are a range of exclusive prizes amongst the mix, including a:

The livestream will include a range of special guests including World of Tanks regional product director Alex de Giorgio; ‘Wasaabi’, a member of the Victorian Country Fire Authority and World of Tanks senior moderator; and Marty Williams, aka ‘CountryTripper’ – the NSW Rural Fire Service Mid-North Coast Brigade Deputy Captain of Logistics.

BlazeAid works with families and individuals in rural Australia after natural disasters such as fires and floods; their support includes helping to rebuild fences and other structures that have been damaged or destroyed.

More information on the livestream, silent auction or placing a bid on one or more of the items can be found here.