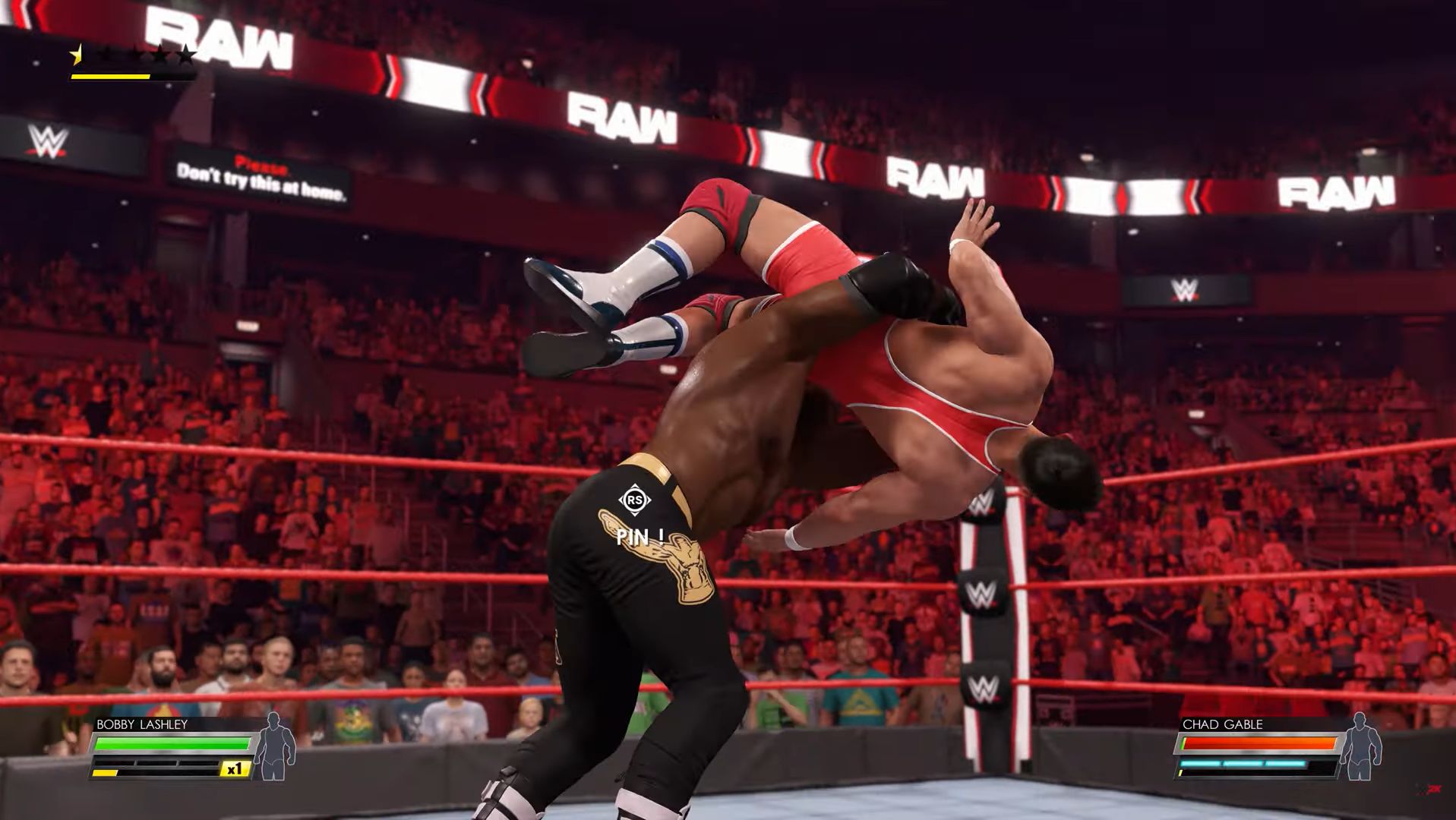 2K and Visual Concepts have kept as tight lipped as possible in regards to WWE 2K22. The development team were going to wait until the new year to spill any new information about the next WWE 2K title. However, bite-sized pieces of new details were recently revealed during an exclusive web briefing as well as a new trailer, which can be found below.

Visual Concepts promise to deliver plenty more deep dives and exclusive looks at WWE 2K22 between January and the game’s March 2022 launch date. But for the time being they’ve shared the WWE 2K22 Hit List, featuring 10 new innovations coming the franchise. It’s a mixture of what they’ve wanted to add to WWE 2K as well as player feedback, including gameplay tweaks and new game modes.

Like every other year, we’re promised gameplay that’s as realistic as possible. WWE 2K22 is no different, and to quote this years slogan, “It hits different.” The Visual Concepts team have completely redesigned the game engine from the ground up to create a much more immersive presentation and experience for the player. This isn’t exclusive to gameplay and animations, which includes 30,000+ existing moves and 5,000 new ones. Visual Concepts have said that they’ve redesigned the whole wrestling experience to no longer make you just feel like a spectator. 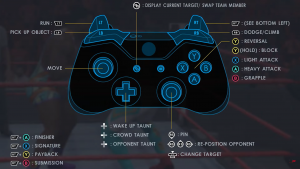 Graphics have been given a total overhaul as well, taking tools used in Visual Concepts other 2K sports franchise, NBA 2K. Just like the basketball teams in the NBA, every inch of every wrestler in the WWE 2K22 roster has been captured by over 80 different cameras. This, along with a revamp lighting design, will hopefully deliver the most realistic wrestling experience in a video game.

Personally, I hope they take the DualSense technology found in the Playstation 5 controllers so that punches, kicks, body slams, etc. all “hit different”. Adding in small bumps and heavy vibrations would make the experience more immersive, in my opinion.

Speaking of controllers, controls for WWE 2K22 have been revamped, giving players as much control as possible when performing moves and are said to be the most responsive to date. The new control scheme will also be catered for all skill types, whether you’re a beginner or a veteran of the WWE 2K franchise.

The rest of the information given during the web briefing was in regards to the new game modes coming to WWE 2K22. One of which was predicted by one of the attendees of the briefing, who accidentally left his microphone unmuted while exclaiming “I knew it! I even called the name.”

The mode in question is MyFACTION, where you’ll build your own legendary crew (ie. The Four Horsewomen, etc) as well as collect, manage and upgrade superstars to battle it out in all sorts of game modes and challenges. MyFACTION will be a single-player only mode and the only mode to feature VC in WWE 2K22. Visual Concepts also promise that there will be no competitive advantage or “pay to win” purchases available. 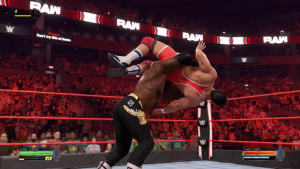 The next game wasn’t exactly predicted by anyone, but it was one of the heavily requested modes over the last 10 years. MyGM will allow players to sit in the drivers seat and manage their own wrestling brand. This includes everything from drafting WWE Superstars to booking matches.

If you prefer to be take the role of the wrestler, there’s plenty for players like you as well. MyRISE is the rags to riches story mode for MyPLAYER. This will be available for both male and female MyPLAYER creations where you’ll “RISE” from being a Rookie wrestler and fight your way up to Superstar status.

If you prefer to play out someone else’s journey to the top, WWE 2K Showcase is the mode for you. This is where you can relive highlights and matches of a WWE legend. That legend however hasn’t named just yet. But could it be Rey Mysterio, a wrestler we’ve seen ever since WWE 2K22’s first teaser trailer?

It might look like 2K and Visual Concepts just unloaded a plethora of information onto us, but we’ve been told that’s a small fraction of what’s in store. More will be revealed from January 2022. 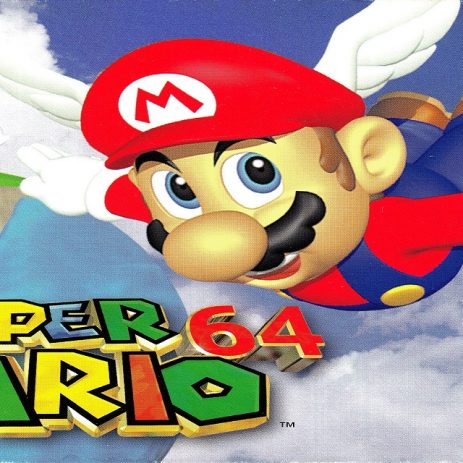