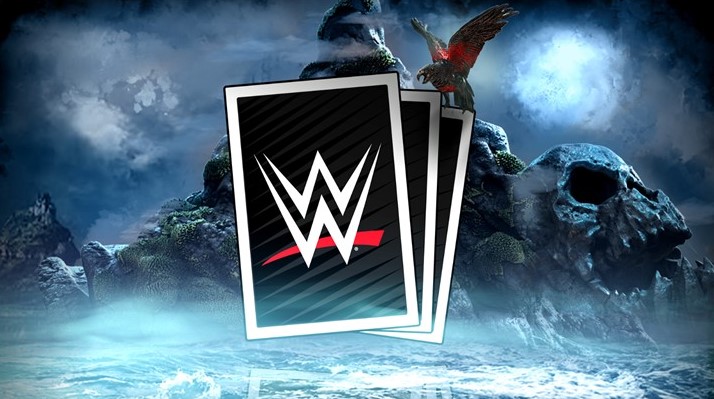 WITH WrestleMania 37 less than a couple of weeks away, WWE SuperCard are getting in early to celebrate the pay-per-view event. Over 60 new pirate-themed cards will be available in-game from now until April 21, featuring Sasha Banks, Bianca Blair and WWE Hall of Famer Hulk Hogan.

These new cards are among the new goodies available during the WrestleMania 37 in-game event which also includes a new quest that could reward you with a special Mick Foley card. All you have to do is collect Silver and Gold Doubloons in-game which can be traded in through the Collectibles Store.

Unwanted cards can also be traded, or Dusted, in a new feature for WWE SuperCard. Dusting cards rewards you with Dust that can be turned in for higher quality cards once you’ve accumulated a certain amount. 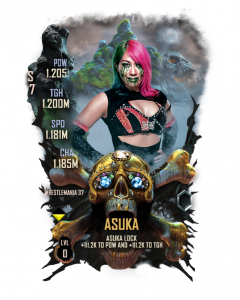 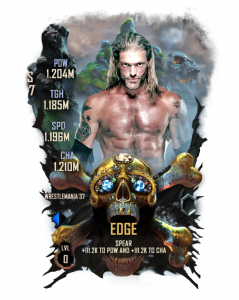 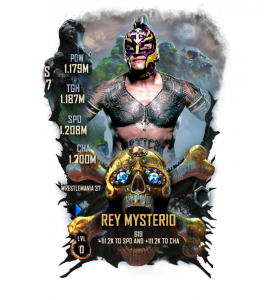 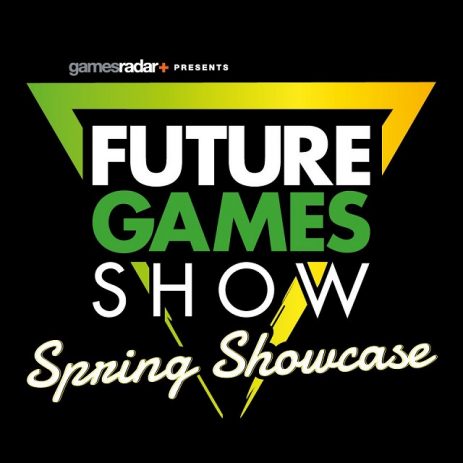