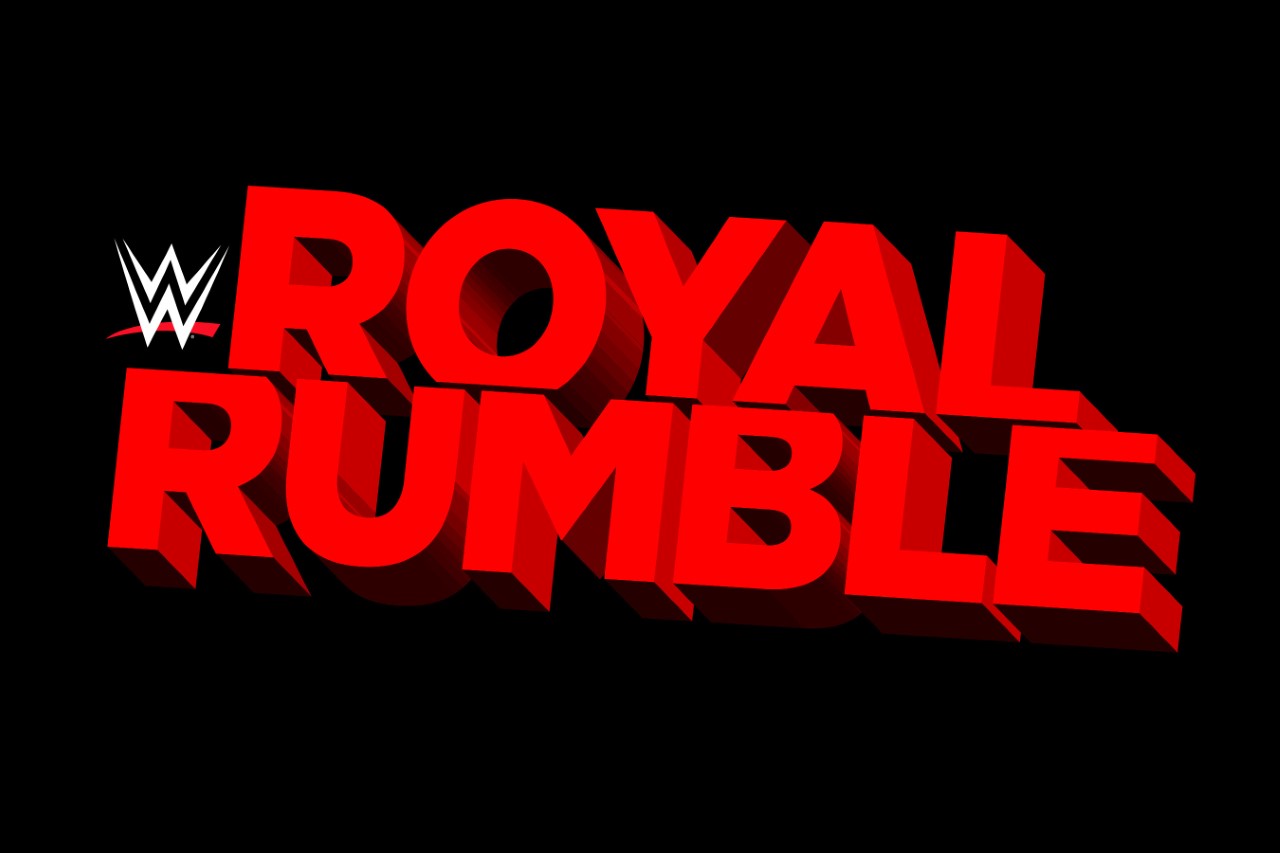 OFFICIAL Royal Rumble celebrations are starting a little early in WWE SuperCard as it launches Royal Rumble themed content.
From today through until February 2, WWE SuperCard players will have access to a Royal Rumble ‘21 card tier which features the debut of Dominik Mysterio. Royal Rumble themed in-game events, boosts and bonuses are also available right up until the end of the event. There’s also an added bonus for players who login to WWE SuperCard between 7AM January 27 and 6AM February 3 AEDT. A bonus rewards pack is also up for grabs featuring Rey Mysterio ‘20 card, a cardback, 1000 SuperCoins and 25 draft picks.

WWE SuperCard is available to download for free on the App Store (iOS 11 or later) and Google Play (Android 4.2.1 and up). 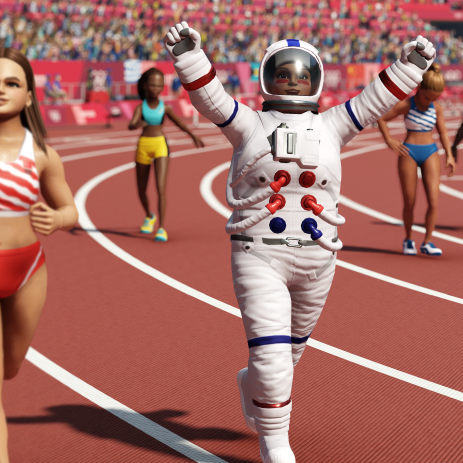