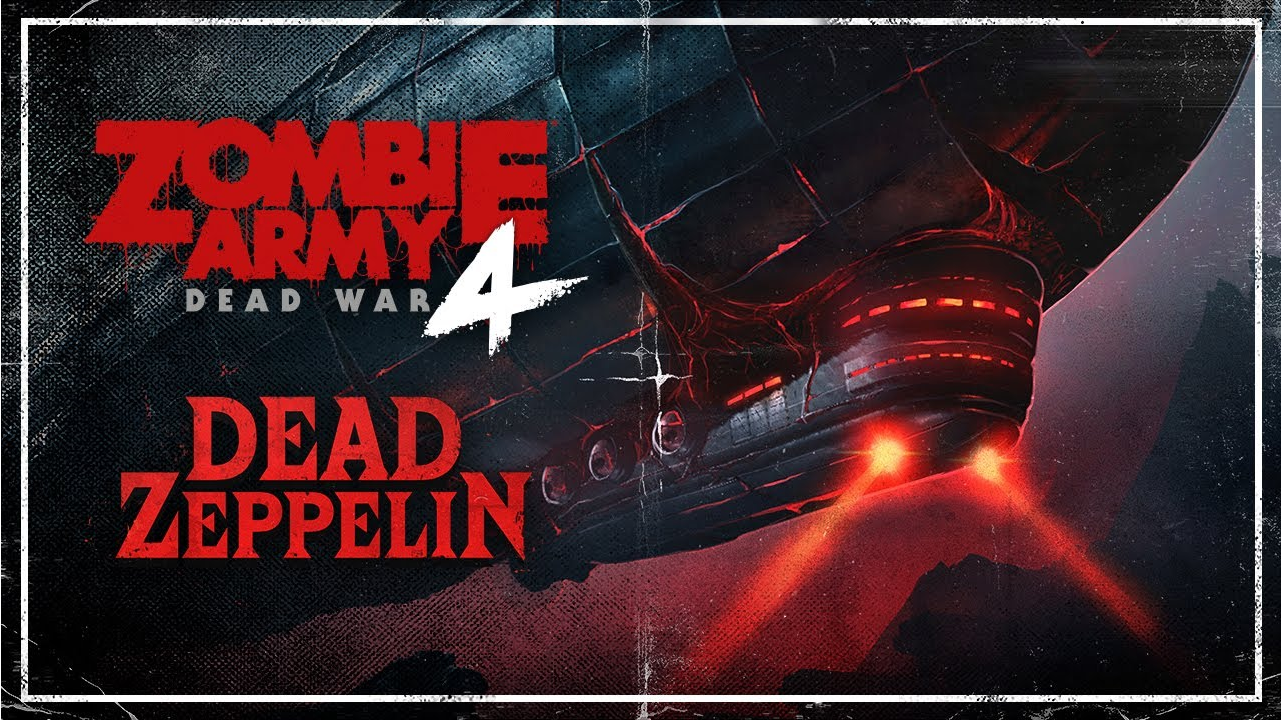 THE Death from Above campaign in Zombie Army 4: Dead War comes to a close as the final mission launches today.

Dead Zeppelin, available separately and to those with Season Pass 2, features a new mission to sink lead into along with new outfits, skins and pistols. The Season 2 finale launches you airborn as a new threat sets to terrorize Earth.

With a possible return ticket in hand, you must do whatever it takes to stop the demonic force and destroy their airship before it’s too late. Zombie Army 4: Dead War is available on Playstation 4 and Xbox One. 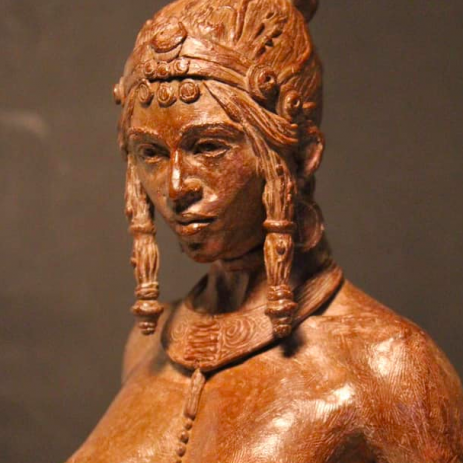