Next cover athlete for NBA 2K23 has been revealed 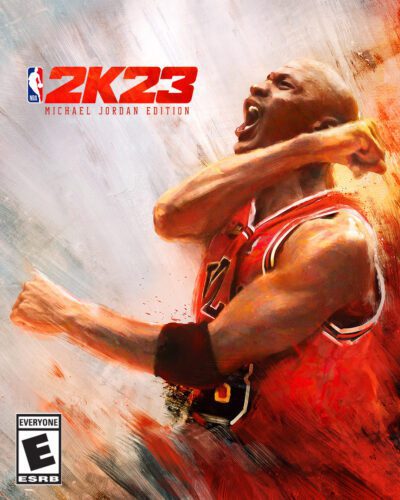 2K have just made the first of many announcements for NBA 2K23. And in particular, the latest cover athlete. A choice which is very fitting for this years entry into the franchise. Seven years after his last appearance on a cover of NBA 2K, Number 23 himself Michael Jordan will appear on two different covers. This years theme for NBA 2K is also “Answer The Call”. Which perfectly describes Jordan, who’d always rise to the occasion during his career. 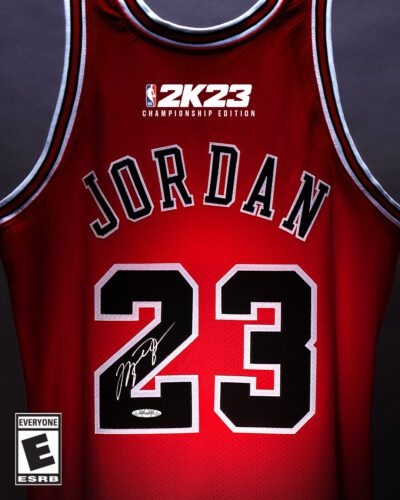 The Championship Edition will offer fans of the franchise even more value than other deluxe editions have in the past. Alfie Brody, Vice President of Global Marketing Strategy for NBA 2K, revealed in the announcement that the Championship Edition will give players a 12-month subscription of the NBA League Pass. The NBA League Pass allows subscribers to stream games, highlights and other exclusive content. However there’s no word yet on what will come with the Michael Jordan Edition.

Jordan won’t just be gracing the covers though, as he also returns in the Jordan Challenge. This game mode originally made an appearance in NBA 2K11, featuring 10 iconic moments in Michael Jordan’s career for players to recreate. NBA 2K have not only rebuilt the 10 original challenges from the ground up, but have also included five additional new challenges.

The announcement of Jordan making cover athlete once again is just the start of plenty more announcements to come. NBA 2K23 is expected to release on September 9, with pre-orders going live on July 7.

IF the NBA has added anything to pop culture these days, it’s two things, shoes and Hip Hop. Well, today…

WITH the lead up to the holiday season rapidly approaching its time to come together as a family and spend quality time. But how…