Good Morning Nintendo fans! We woke up to some exciting news about Super Mario Maker 2 this morning with a jam packed Nintendo Direct video full of surprises including an extensive story mode, an impressive multiplayer option and a slew of new courses, tools and features. 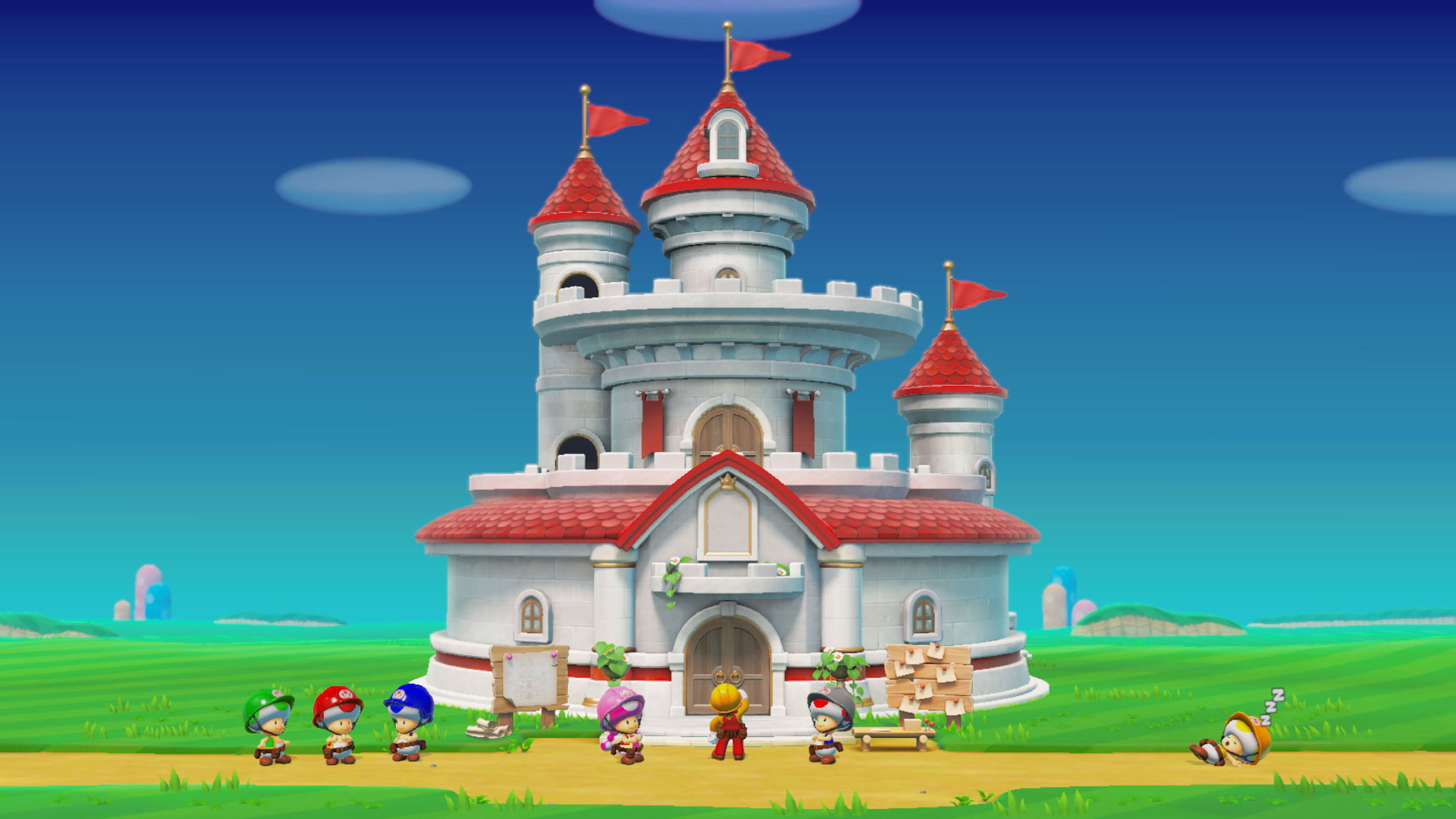 Story mode will allow for the game to be taken offline and features over 100 levels in which Mario will help Peach reconstruct her castle by collecting as many coins as possible.

In even bigger news Super Mario 3D World has been added to the game with level design in the style of this classic game. Probably the highlight of adding this game are the characters with Cat Mario an option and Piranha Creeper coming to the mix.

In addition to the game there is a bunch of new bundles for the game including Super Mario Maker 2 + 12 month Nintendo Online subscription for $94.95. The stand alone game comes with a RRP of $74.95.

You can watch the full video via the player above.

Super Mario Maker 2 is release exclusively on the Nintendo Switch on June 28th.