Happy Friday! Nintendo have gone full VR with the release of the Nintendo Labo : VR Kit. There are two sets to purchase 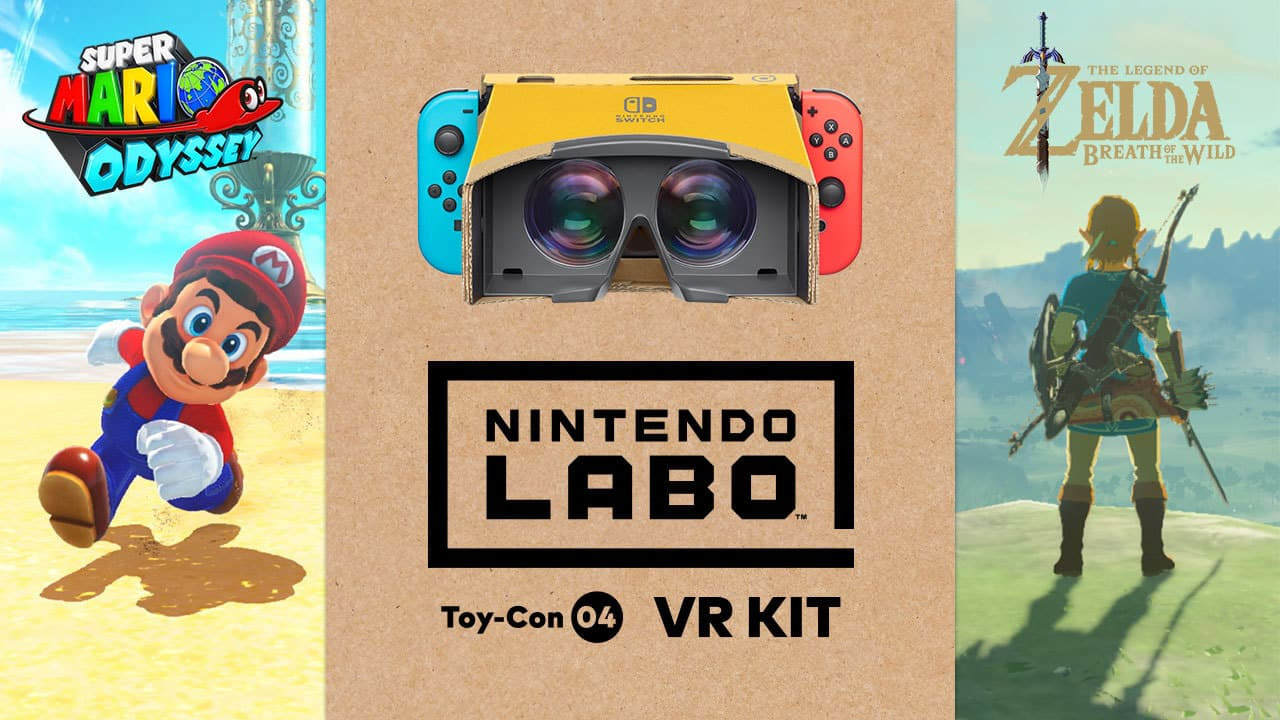 There are also two optional expansion sets to build the Toy-Con Elephant and Toy-Con Camera and another for Toy-Con Wind Pedal and Toy-Con Bird.

This is definitely the cheapest way to experience VR being a fraction of the price of Playstation’s (also not needing to purchase Move controllers etc) Check out the launch trailer and you can get Nintendo Labo : VR and its expansion packs today.