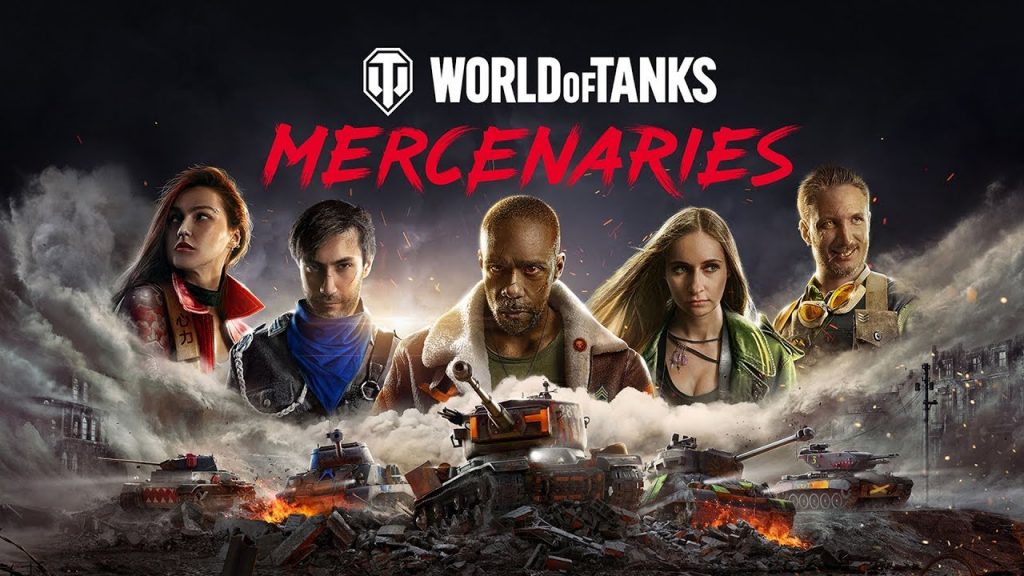 World of Tanks: Mercenaries has now been released to console and Darold walks Pete through the new addition plus his life as the man whose job it once was to monitor the live game health and community of this massive franchise, and whose job it is now to create the stories inside the games as a narrative designer!

You’ll hear some awesome history, some philosophy, some questions without notice, some mind blowing revelations, and some candid chat about cross-play!

Don’t forget to check out Wargaming!