Sony Interactive Entertainment Australia has dropped some big news in the last 24 hours, with the announcement of the returning PlayStation Plus Platinum Hunters.

No doubt this is going to be one for the completionist’s around Australia, as Sony is offering the PlayStation community the chance to win 1 of 5 super limited edition replica platinum trophies which will be available through five specific games that also happen to be some of the biggest releases over this and next year! 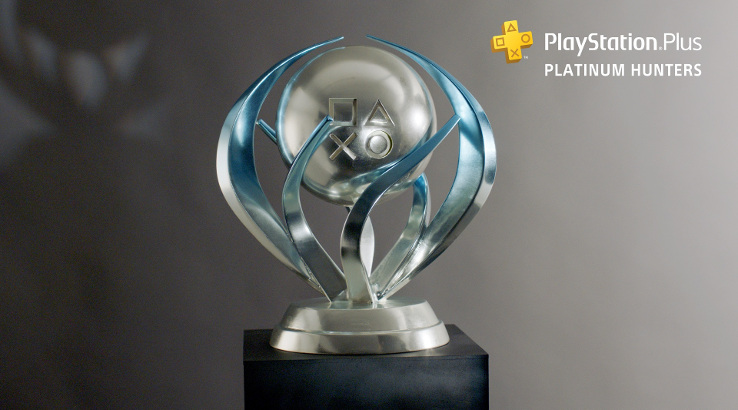 For your chance to win one of these bad boys you’ll need to collect ALL of the in game trophies for that specific game. Once collected simply upload a screen shot via the share button to Facebook or Twitter and tag @PlayStationAU and use the hashtag #PlusPlatinumHunters.

Now, these trophies aren’t just going to be handed out for any old game where the platinum trophy can be achieved. These will require some massive hours to be pumped into these games but fear not, as these titles are going to be massive.

The extremely popular EA SPORTS FIFA 19 will kick off the competition. Players who purchase the Champions and Ultimate edition can start chasing the glory early from 25thSeptember when the game becomes available on PS4 for their chance to win the first of five physical Platinum Trophies.

If you think you have what it takes to be one of this year’s PlayStation Plus Platinum Hunters the get ready for the grind but to give you an idea of how popular these limited edition trophies are, last year, PlayStation Australia crowned its EA SPORTS FIFA 18 Platinum Hunter just after four days from kicking off the competition! 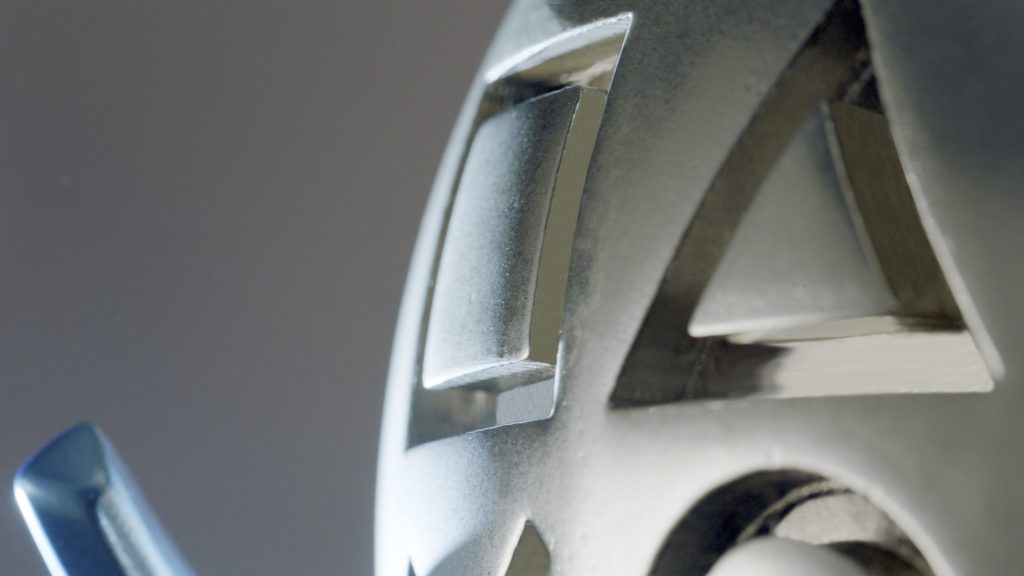