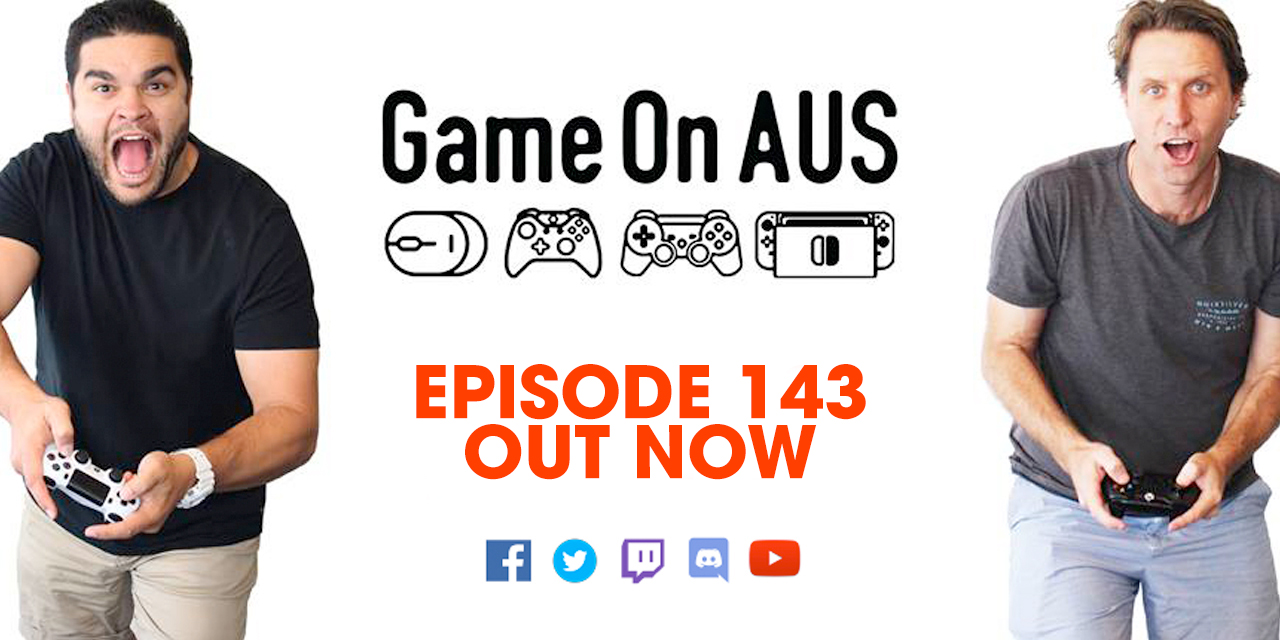 If you follow Pete on twitter (@PeteCurulli), you may have seen him sounding off, are his points ON point though?

We catch up with Benji Scott, former social media expert for Avant Gaming and various other esports entities in Australia, about the current poor behaviour of some of the Australian representatives of the esports scene – what needs to change to take esports to that next level?

Catch up on twitch.tv/gameonaus, or across all of our socials below.