Ep 97 of the Game on AUS Podcast is now live!

Episode 95 of the Game On AUS Podcast is live now on iTunes, android, and Podcastone.com.au! Someone must be listening because we’re starting to hear from industry people and others are starting to take our call.. this week is certainly a great example of it because instead of the top 3 things gamers need to hear this week, we’ve got…

The Top 3 INTERVIEWS Gamer Need To Hear This Week!

2. STEVE MO STACHE aka twitch.tv/shaggy_steve has in up and coming talent who was picked for the twitch ANZ grassroots program, we speak to him about what his first week of being a twitch supported streamer has done for his show and what it took to get the opportunity!

3. THE GAME BOYS are back with a new 90’s gaming comedy show, they join us to talk about what fans heading over/to Melbourne Fringe can expect.

BTW some pretty awesome news, 2K (of 2k19/Xcom/Borderlands etc fame) called us during the week, we’ll have a copy of 2K19 landing in our laps to give away soon so hit the facebook page and keep an eye out for it! 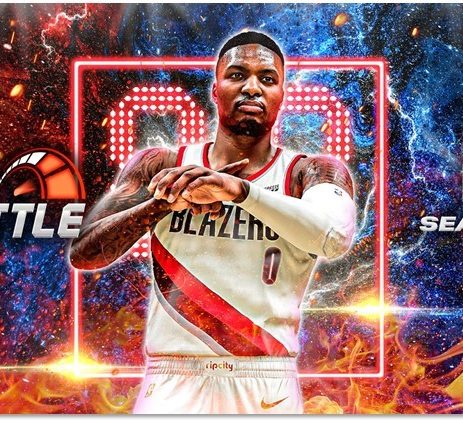