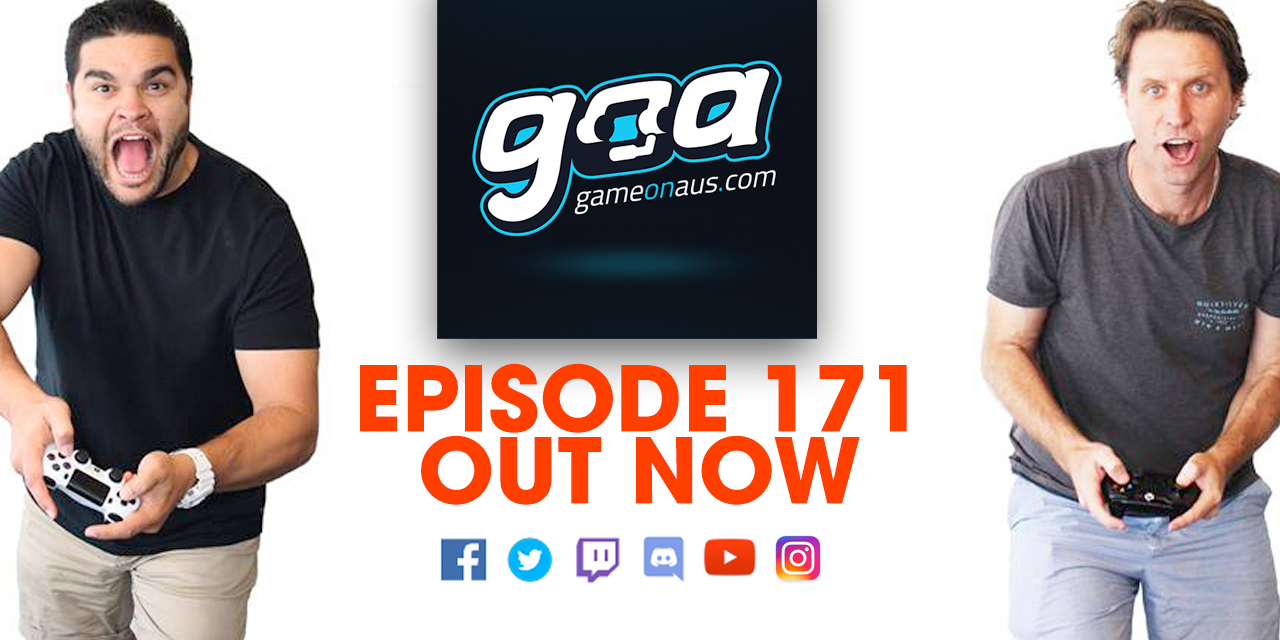 Episode 171: The Show About Something About Nothing

Yes, if you’ve come here via the website you’ll know our ordering is out of whack, but if iTunes tells us it’s ep 171, then who are we to argue.

This week, still in iso, Dan and Pete chat with Ivan Dixon and Jacob Janerka, the creators of the trailer for the game about nothing, Seinfeld Adventure: The Game About Nothing.

Let’s get this game of the ground people! You know what to do.

The boys also chat with Philip Molodkovets, EP of World of Warships! They hosted a live event to commemorate the 75th anniversary of VE (Victory in Europe) Day with a virtual Fleet Review and Parade.

How epic is gaming?

The boys also wax lyrical about the rumours that Cate Blanchett will be playing Lilith in a potential Borderlands movie. Will it be an inspired move?

Also, the bloody big question. Last week’s poll gets broken down and we ask the new one, what’s the great thing gaming or a gamer has given you?