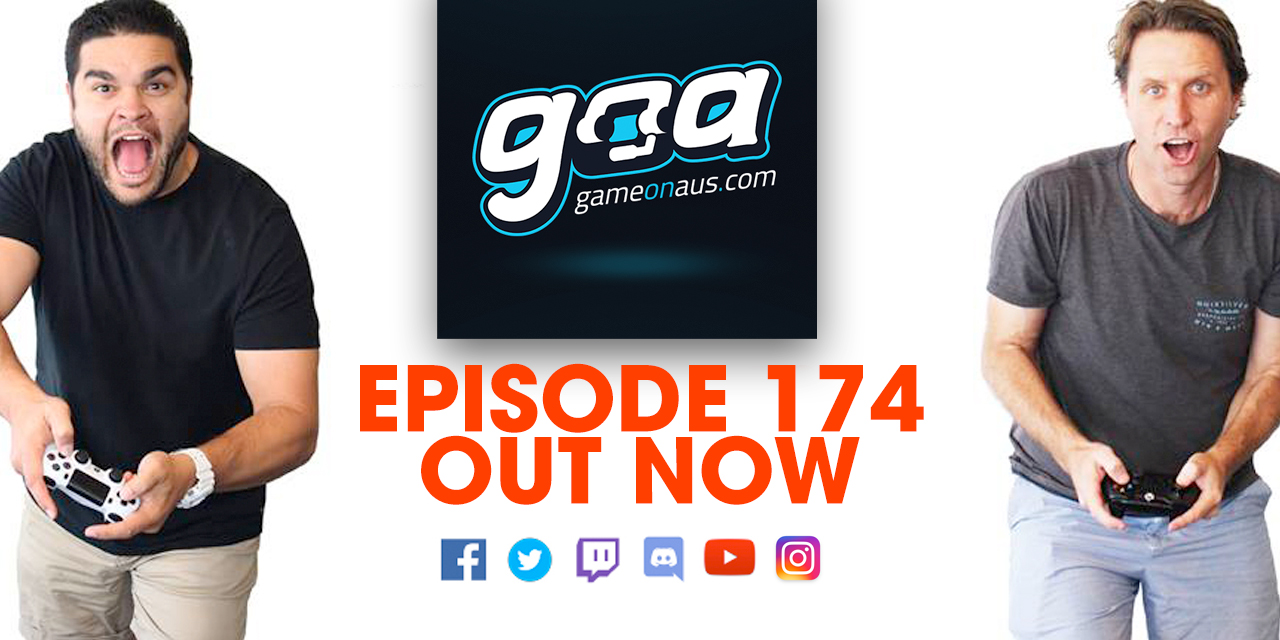 Pete and Dan are joined once again by Cabalia and this little episode is all about the old skool people! It’s been 30 bloody years since Solitaire was released on Windows so we go down all sorts of rose coloured paths as a result.

We also spruik our massive PUBG tournie this weekend, of which Cabalia will be competing in. Bloody yes!

Dan’s buggered his gaming thumb up thanks to Indoor Cricket. So, what’s one thing you should avoid at all costs in life in order to not injure something vital to gaming?

We also promise. Pete will re-tell his epic GTAV story next week, and if it goes down as well as we think, we’ll recreate the story in video form.