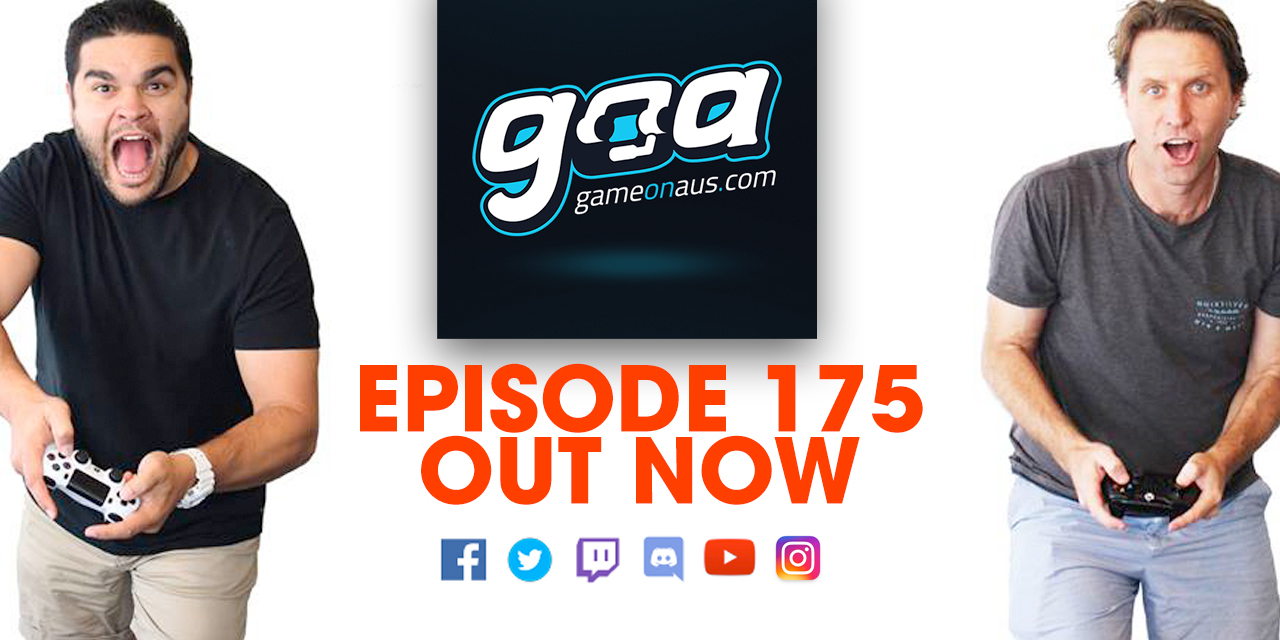 Let’s be frank. It’s been a shitstorm over in America and we know it affects everything, including gaming. The boys and Cabalia are therefore joined by a gaming great bloke who happens to be part Aboriginal, Matty B.

We open things up tonight with a frank, open and honest discussion about racism and its place in the world and in gaming. Enough is enough but can the world change?

Pete’s also renamed the gamer’s game to Game Of The Year, and thanks to PLE Computers, someone wins a cool little prize as a result of said game.

Yes, we know Pete still hasn’t gotten around to telling his story about GTA. But he will. We promise!