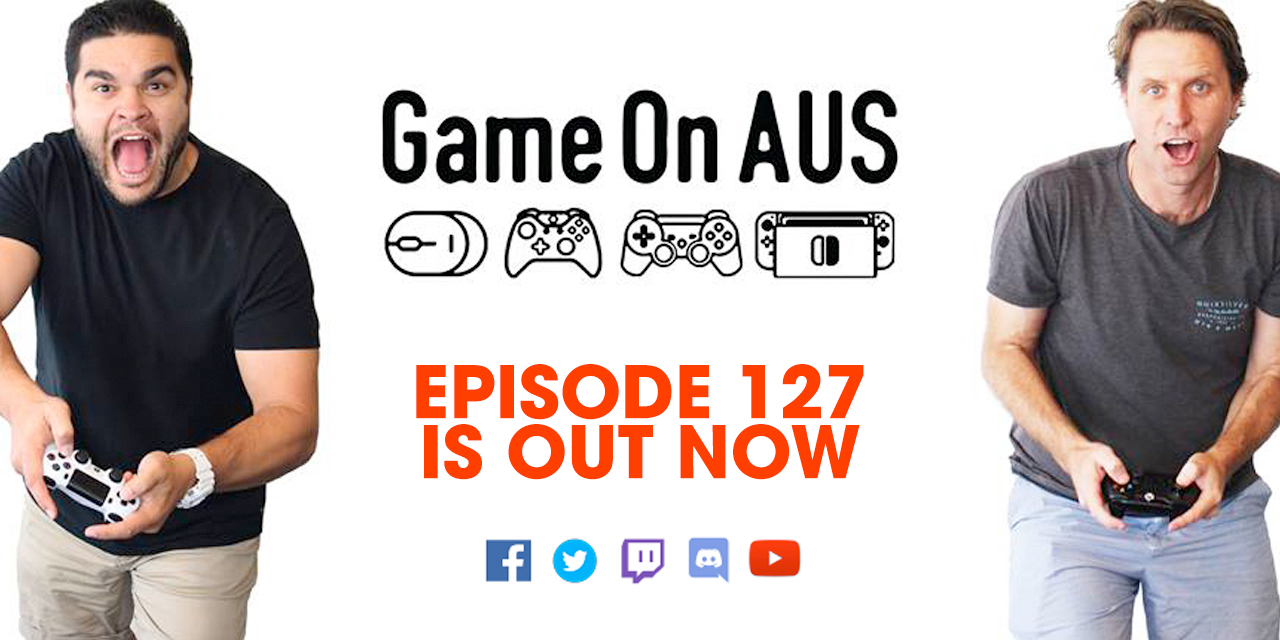 ABI is a tournament organiser for Couch Warriors, and head TO for Tekken at this weekend’s BAM 11! He joins us to talk about the up and coming tournament, the big names coming down under to compete, and how anyone listening can enter. We also find out his favourite part of the chicken!

Squad or sex? We read out the hilarious answers from our gaming community.

We reveal next week’s big question! Make sure you find our Facebook group “Game On AUS – God Mode” to give us your thoughts!

Thanks for listening, and if you joined us live on twitch.tv/gameonaus – thanks for watching! #gameonaus