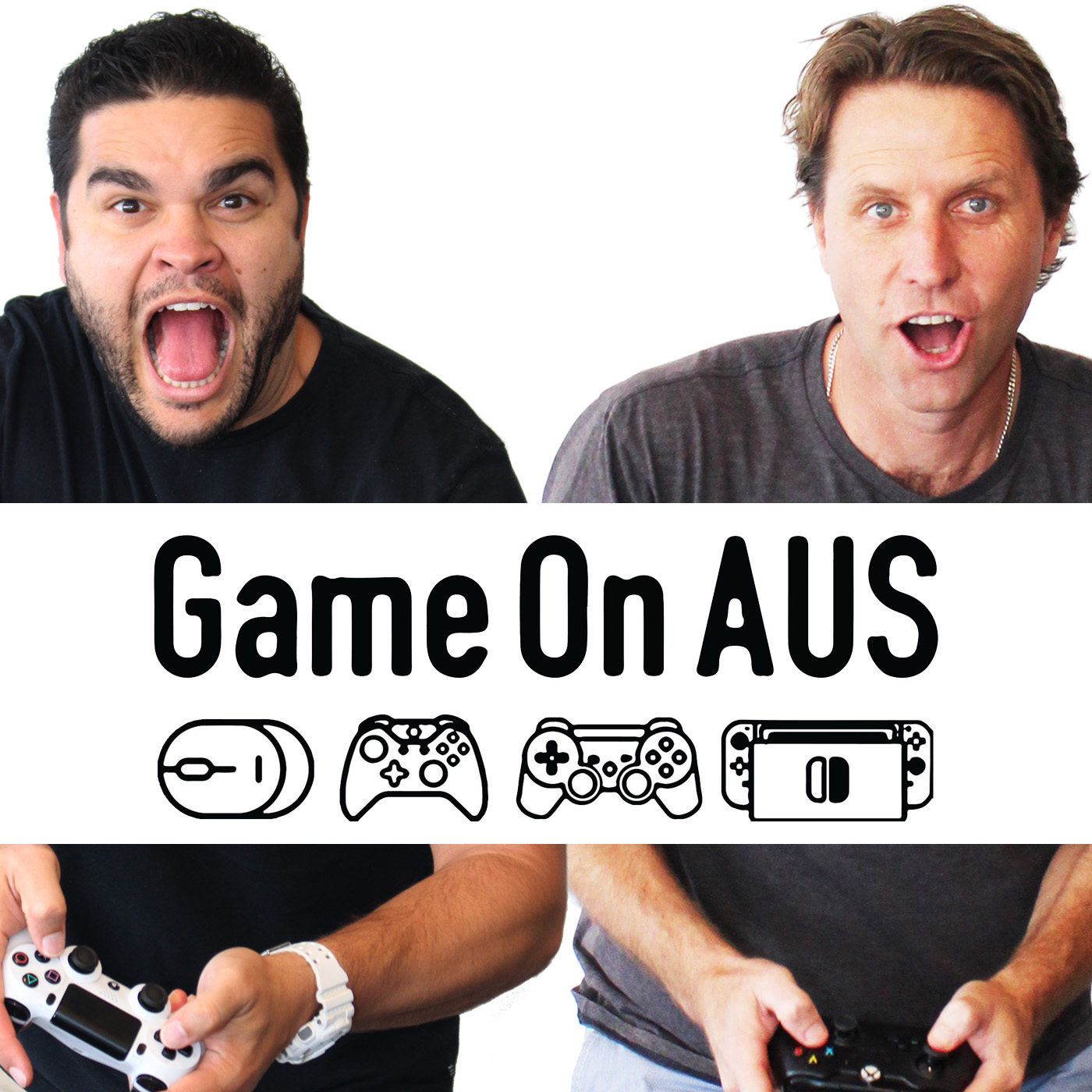 The top 3 things Gamers need to hear this week:
1. The Australian Games Awards are coming, we brief the deets and make sure you check out our interview with the director of the AGA’s, Joel Van Daal, later in the pod!
2. Jill of the Jungle has just had a complete re-release, and it’s FREE!
3. Friday the 9th of November is N7 day, celebrating all things Mass Effect, but did Bioware just reveal that they’re working on a new ME title? Hear the audio….

It was announced that Feb 5th 2019 is Safer Internet Day, and we’re joined by AESA president Darren Kwan, and Paul Dearaujo from the office of eSafety to discuss what it is and how we can all get involved.

Joel Van Daal is the director of the Australian Games Awards and joins us to break it all down, how to nominate, who can nominate, who can be nominated, and how the winners will win! (vote now at: australiangamesawards.com/#nominations)

Why does Dan have Red Dead Redemption 2 firmly in his sights? You’ll hear why!

Don’t forget to join our facebook community for a chance to win a copy of NBA 2K19 on Xbox, and also we’re soon to announce our major “12 Games of Christmas” promotion!