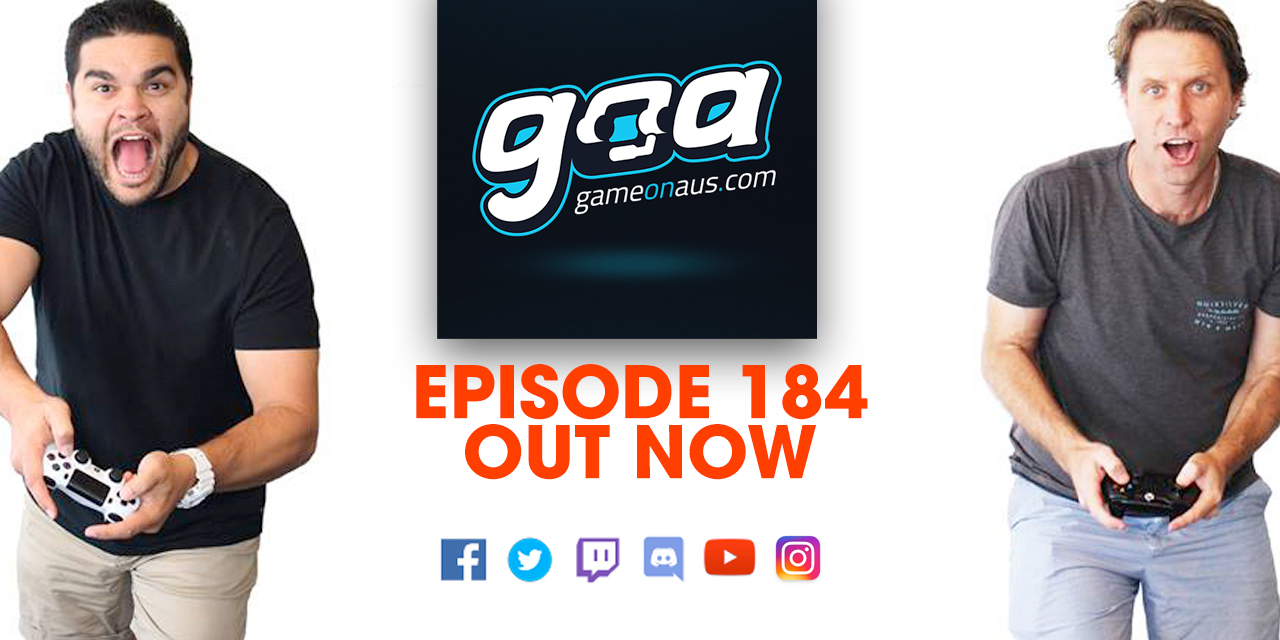 It’s the usual sort of mess that can only be described as the best damn gaming podcast in the world.

Yes, there’s the joke and the 3 things that gamers need to know and the big question and the bloody sights, but there’s also a moment where Pete goes right off!

RIGHT BLOODY OFF, WE TELLS YA!

When you hear it, you’ll know it.

Console native achievement points. Does anyone give a shot anymore?

I Got You In My Sights

Pete was set for a night of blissful gaming until, ding dong 😠

Game on you legends! 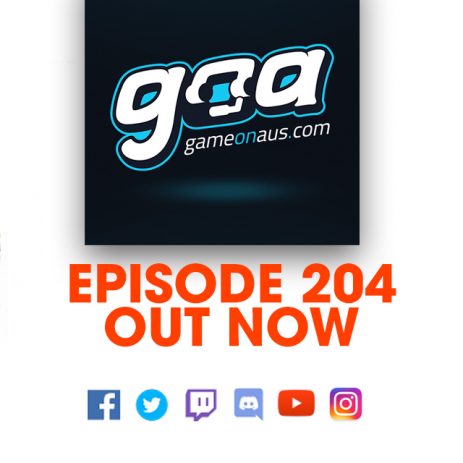