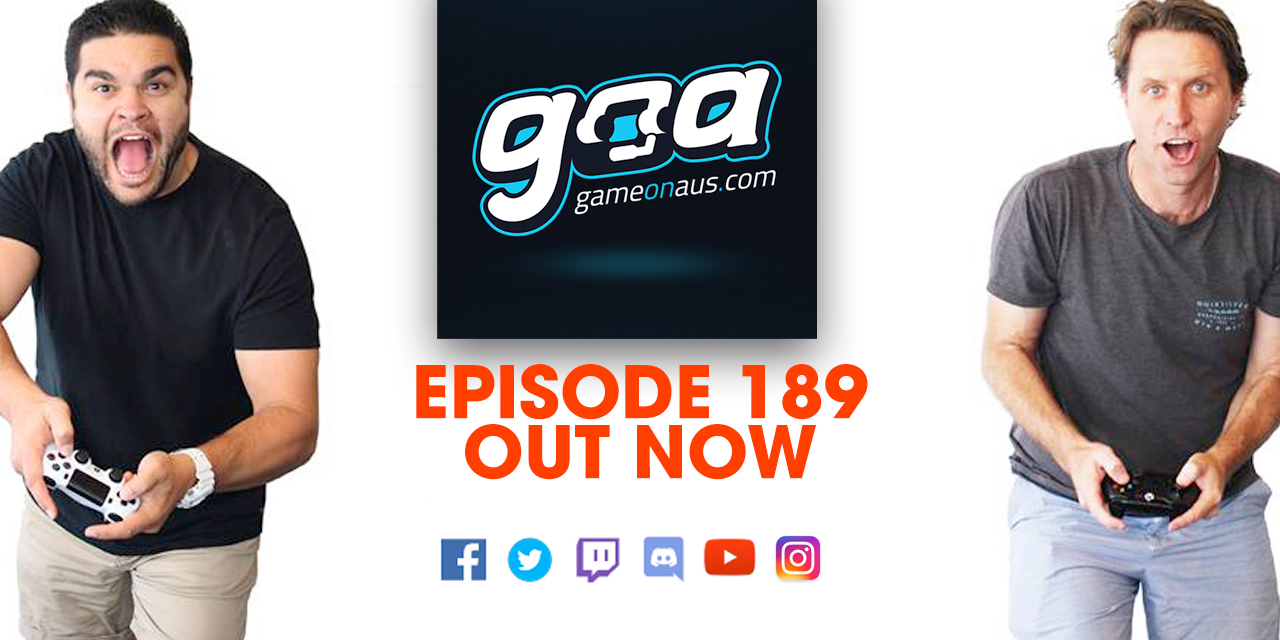 Game on legends. What a week to be alive. Two massive next-gen console launches in the same week, and we bloody got Mr XBOX himself here in Australia/Asia, the one, the only, Jeremy Hinton.

After the obligatory “we’re not worthy” chant from Pete and Dan, we get down and dirty with a man key to the worldwide launch of the XBOX Series X and S. There’s a lot to digest.

Seeing GOA is officially partnered with the legends at Movember, this week’s question is Mo themed. Here we go.

What game is 150% better when you substitute a word in the title with “mo”?

We also pop a call to the legend that is @Str8JaktJim after his marathon 24 hour streaming effort – what a bloody champion!

Finally, Pete’s got a mouth ulcer in his sights. Or should we say schhights. 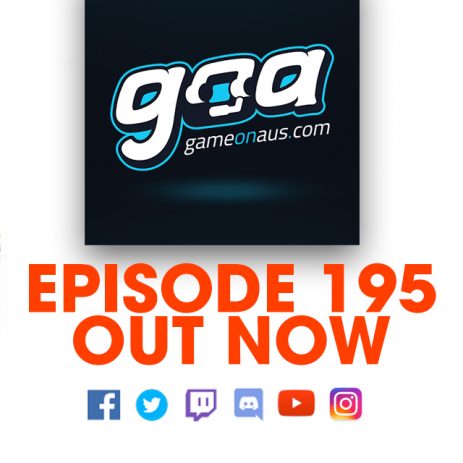 GOA Episode 195: The Christmas / Game Of The Year Special