Everything you need to know about the Pokemon Press Conference!

Nintendo is well known for surprising fans with random announcements, and in today’s case it was all about Pokemon.

Our discord started rumbling with announcements from GOA trainers that the Pokemon facebook page was starting to spam exciting things – here’s everything you need to know from the “Pokemon Press Conference“: 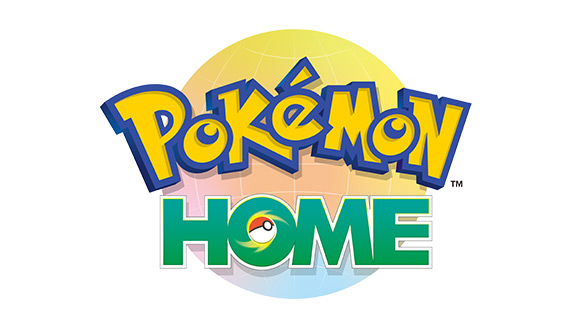 There are almost too many Pokemon games to handle these days… almost… so Nintendo has announced it is launching a new cloud service app to catch them all, and bring them all together in one easy spot for users.

The app is expected to launch in 2020 and will allow trainers to manage all of their Pokemon collection across all of these titles in one easy location. It will also allow trading with any other trainer around the world who uses the app via mobile device. 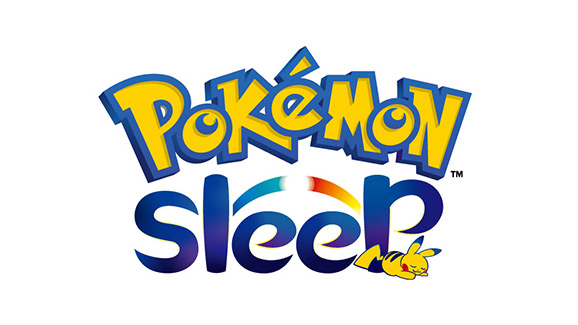 You know all of those sleep apps you’ve heard your mates use? The ones that track your sleep and send real time information to your smartphone or device? Well how about a Pokemon version!

A new device called Pokemon GO Plus +, based on the original Pokemon GO Plus device, will allow users to track their sleep information using the device’s embedded accelerometer (I don’t know either, but it sounds impressive).

The original Pokemon GO Plus device allowed you to play Pokemon GO on the run, no word as to how the brand new device will integrate your sleep pattern into training your Pokemon, but I’m hoping that it will encourage users to have better sleeping habits and reward them with overnight progression or useful Pokemon GO loot. 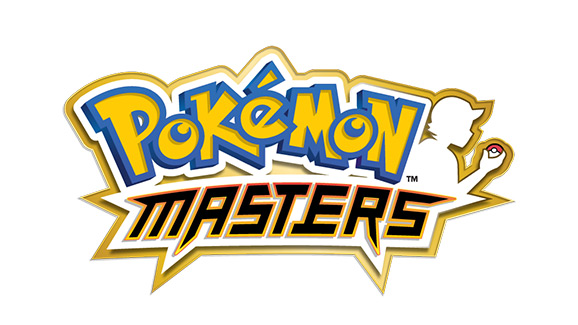 Let’s hear it for a brand new mobile Pokemon game!

Launching on both iOS and Android, Pokemon Masters will be a brand new type of Pokemon battling game for users on the go, and will feature a number of famous Pokemon trainers from the series’ history.

We’ll be getting more details in June, but the most exciting this is that we’ll have this by the end of the year! 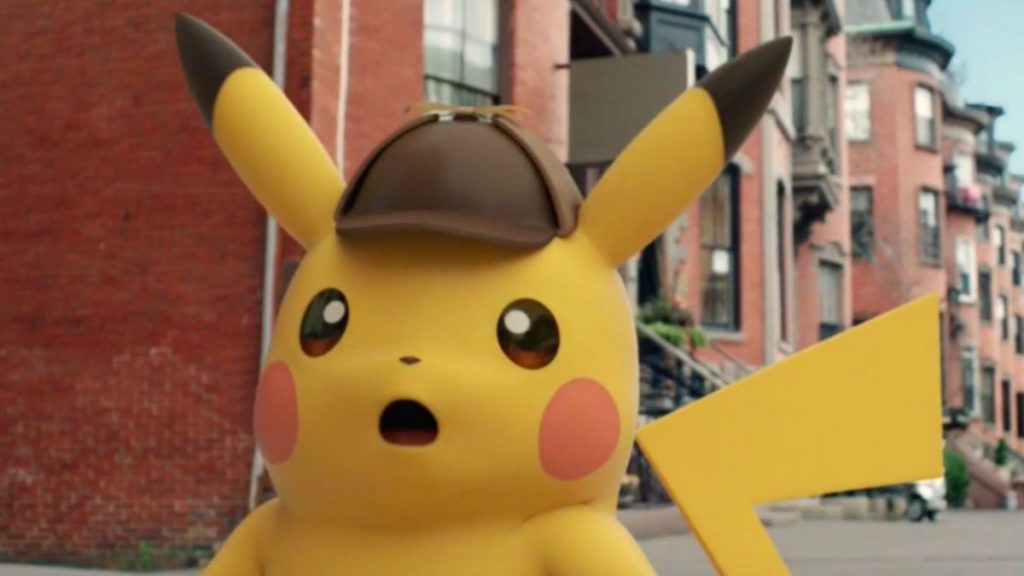 Fans of the movie, Detective Pikachu, will be pumped to hear a game is currently in development for the Nintendo Switch from Creatures, Inc., the same legends who brought the Detective Pikachu series to the Nintendo 3DS, but it’s 3DS players who will be the most excited about what’s coming to Switch.

The 3DS version of the game left players on a cliffhanger, and the Nintendo Switch title will pick up where 3DS left off, and bring a conclusion to the story.

No news yet as to when we can expect the release.