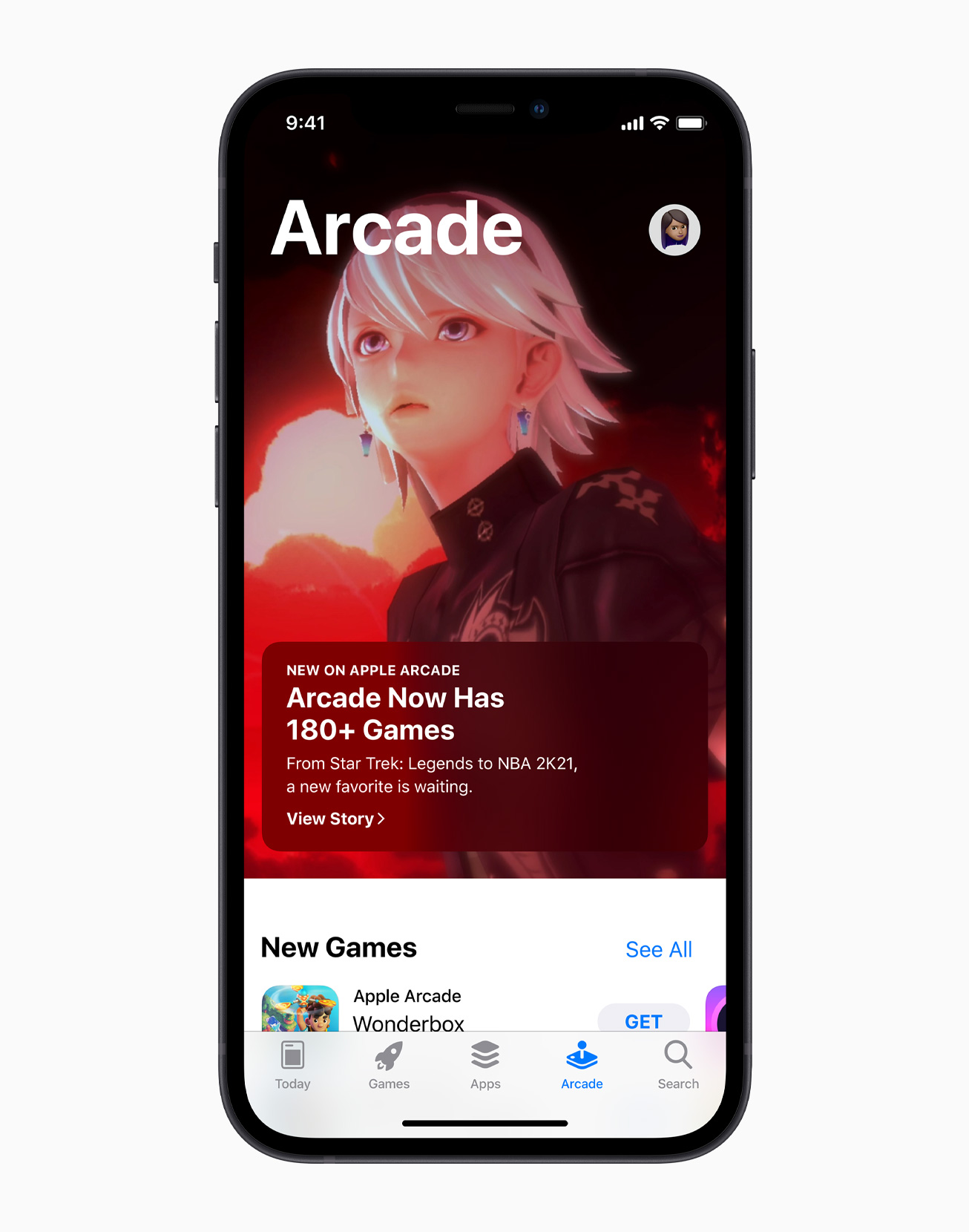 Timeless Classics includes universally loved, quintessential genres with titles like “Good Sudoku by Zach Gage,” “Chess – Play & Learn,” and “Backgammon,” while App Store Greats brings some of the best award-winning games from the App Store to Apple Arcade, including “Threes!,” “Mini Metro,” and “Fruit Ninja Classic,” all ad-free and fully unlocked. These two new categories join Arcade Originals to bring the service’s catalog to over 180 outstanding games for the family to enjoy at a great value, with no ads or additional in-app purchases. Apple Arcade is included as part of Apple One or for a low monthly subscription of A$7.99 inc. GST with a one-month free trial.

“In its inaugural year, Apple Arcade won over media critics and fans for its creativity, diverse portfolio, and commitment to players’ privacy, providing a safe gaming service to enjoy with family and friends,” said Matt Fischer, Apple’s vice president of the App Store. “Today we’re launching our biggest expansion since the service debuted, now offering more than 180 great games that include new Arcade Originals, Timeless Classics, and App Store Greats. Whether it’s a brand new ‘Star Trek’ game, a new version of the legendary ‘Oregon Trail,’ all-time App Store favourites like ‘Monument Valley’ and ‘Threes!,’ or traditional games like ‘Backgammon,’ we have an incredible variety of gameplay experiences for everyone.”

More than 30 phenomenal games are launching today, joining an ever-growing curated catalog of Arcade Originals, which already includes exclusives from popular brands such as “LEGO Brawls,” “Sonic Racing,” “Crossy Road Castle,” and “SpongeBob: Patty Pursuit,” as well as hits like “Sneaky Sasquatch,” “WHAT THE GOLF?,” and “Grindstone.”

Some of the new Arcade Originals games include:

Some of the new Timeless Classics games include:

Some of the new App Store Greats games include:

1 New subscribers only. A$7.99 inc. GST per month after free trial. One subscription per Family Sharing group. Offer good for three months aftePlan automatically renews until cancelled. Restrictions and other terms apply.

2 The Apple One free trial includes only services that are not currently used through a free trial or a subscription. Plan automatically renews after trial until cancelled. Restrictions and other terms apply.

Apple revolutionised personal technology with the introduction of the Macintosh in 1984. Today, Apple leads the world in innovation with iPhone, iPad, Mac, Apple Watch and Apple TV. Apple’s five software platforms — iOS, iPadOS, macOS, watchOS and tvOS — provide seamless experiences across all Apple devices and empower people with breakthrough services including the App Store, Apple Music, Apple Pay and iCloud. Apple’s more than 100,000 employees are dedicated to making the best products on earth, and to leaving the world better than we found it. 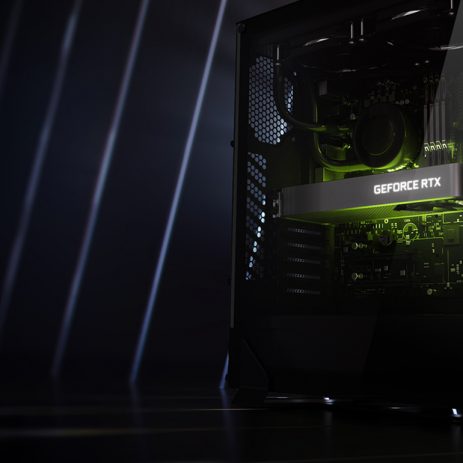