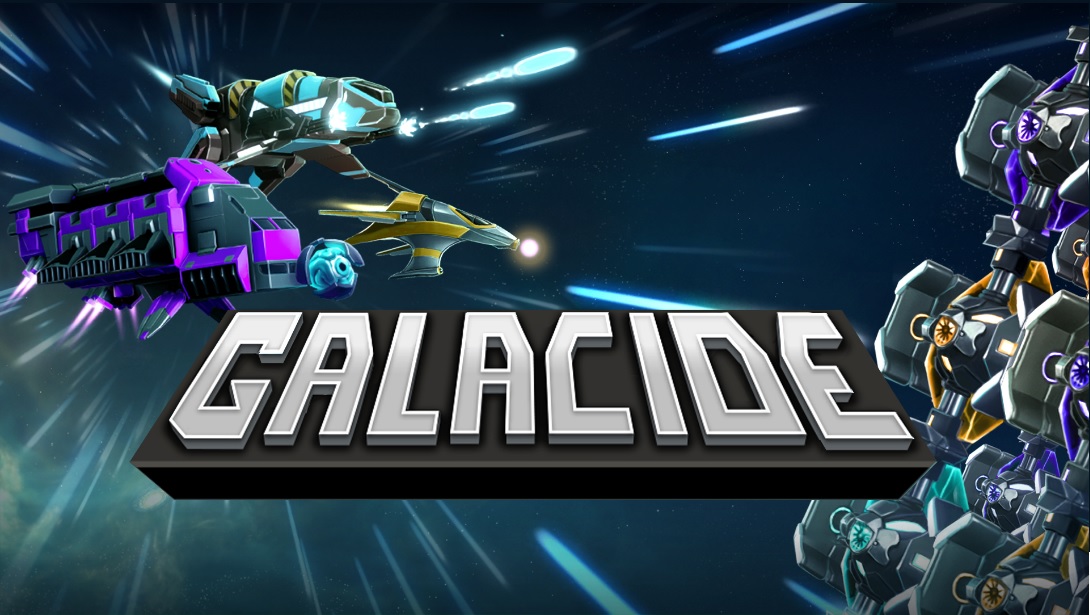 Raleigh, NC (October 13, 2020) — Fun-loving independent game development studio, Puny Human, is thrilled to announce that their genre-mashing SHMUP-Puzzler Galacide releases on PlayStation 4, Xbox One, and Nintendo Switch on October 23! Currently enjoying a “positive” rating on Steam, Galacide takes the tight controls and speed of a SHMUP game and combines it with a match-3 puzzle system. Players journey across the galaxy battling hordes of enemy ships while simultaneously using their puzzle-solving skills to tunnel through the ever-advancing Bitwall.

It’s up to you to stop the Alien invasion! Galacide requires players to walk a fine line between maneuvering through legions of enemy spacecraft and using their puzzle-cracking ability to keep the increasing mass of deadly alien technology at bay. Players must pair quick-moving skill to dodge attacks and eliminate enemies, with wits to solve puzzles, or suffer the deadly Bitwall! Bad guys will drop pieces of coloured scrap that players can fire at the Bitwall to match 4 or more same-coloured blocks and to create a path to advance through. A precise mix of speed, skill, and good old fashioned quick-thinking is the key to success and the safety of the galaxy!

“We’re extremely pleased to bring Galacide to consoles,” said Mike Sanders, Studio Director at Puny Human. “We think Galacide is the perfect fit for couch co-op sessions and a great way to add some fun to a long commute.”

Galacide comes equipped with a bevy of different game modes sure to please even the most particular of gamers. Jump into some solo-action with the Campaign mode to discover the source of the invasion and shoot your way to the finish line, or grab some buddies and team-up with 4-player local co-op. Once you’ve saved the universe and mastered the skills, try out the Endless Play mode and see how long you can last. For those pacifists out there, Puny Human has also kindly provided a violence-free Puzzle Mode, allowing players to relax their trigger fingers and focus on the brainier side of things.

Galacide is currently available on Steam and is coming to PlayStation 4, Xbox One, and Nintendo Switch on October 23.

About Puny Human:
Puny Human is an independent game studio with a strong passion for games and game development. Formed by a group of game modification creators, our mission includes humility, learning, and forming unique experiences into games. Since 2007, we’ve worked hard to make the kinds of games we love to play, such as Dystopia, Blade Symphony, and, most recently, Galacide. 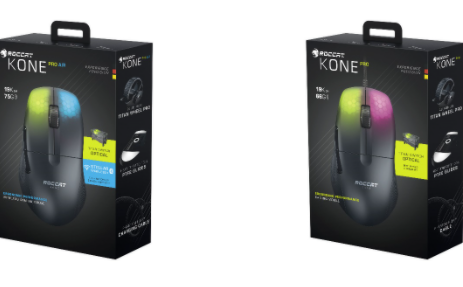