There’s nothing we bloody love more than gaming or bloody gaming related things, so the news that production has officially started on the forthcoming Mortal Kombat movie fills us with this sort of, er, feeling. 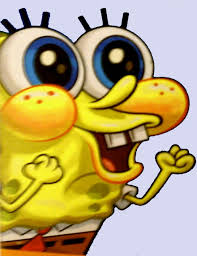 “Production is underway on New Line Cinema’s “Mortal Kombat,” with award-winning Australian commercial filmmaker Simon McQuoid at the helm, marking his feature directorial debut. The explosive action adventure is based on the blockbuster video game franchise, which recently released the most successful video game launch in its history, Mortal Kombat 11.”

All your faves are coming.

The film is being shot in South Australia, and is set for release on March 4, 2021. Yeah okay, that’s almost 2 years away, but what’s a new gaming film without a little bit of delicious anticipation.

We’ll continue to keep you posted with details.