Remember When Owning An XBOX Was A Lottery Of Death?

Good old Facebook reminded me today about one of the darkest days of my existence.

The day my XBOX died. 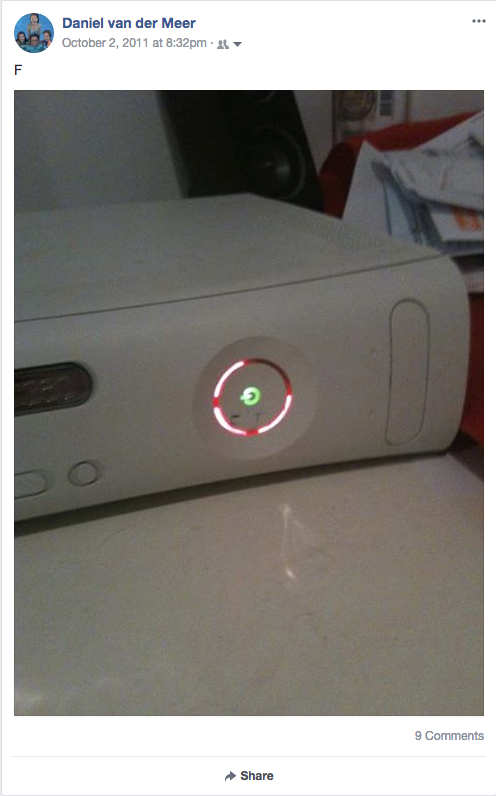 Remember this XBOX fans..? the time that simply owning an XBOX 360 meant living with a lottery that, one dreaded day, your XBOX might die and therefore life ceases to exist.

From memory, as it was out of warranty (of course it was), and any irate emails I sent to Microsoft were completely ignored (of course they were), I ended up taking my baby to some backyard “shop”, that duly fixed it with no guarantee for around $80.

From memory, it lasted about another 3 months. I was then forced into buying another XBOX 360, which survived until the One came out, and then, of course, I had to upgrade.

Looking back now, I can’t believe I went through all this without any recompense from Microsoft? Not just for the superfluous XBOX 360 console that I had to buy, but also for the stress and drama surrounding not actually gaming.

I mean, that’s the actual worst for a gamer.

Doing a bit of a Google and I found this article, where one of the Microsoft big wigs wrote a book referencing that exact time when the Red Rings of Death became a huge problem for them.

It’s worth a read if you get the time. Click here.

In the article, the big wig, Robbie Bach, admits that their decision to extend the warranty time from 1 year to 3 cost the company $US1 Billion dollars.

3 friggin’ years. I treated my XBOX like a baby and it eventually died due to a “engineering and design fault”. So not my fault, but 4 years after I bought it, meant I missed out.

Ah well, it didn’t stop me staying team XBOX, so there’s probably something in that for all of us. 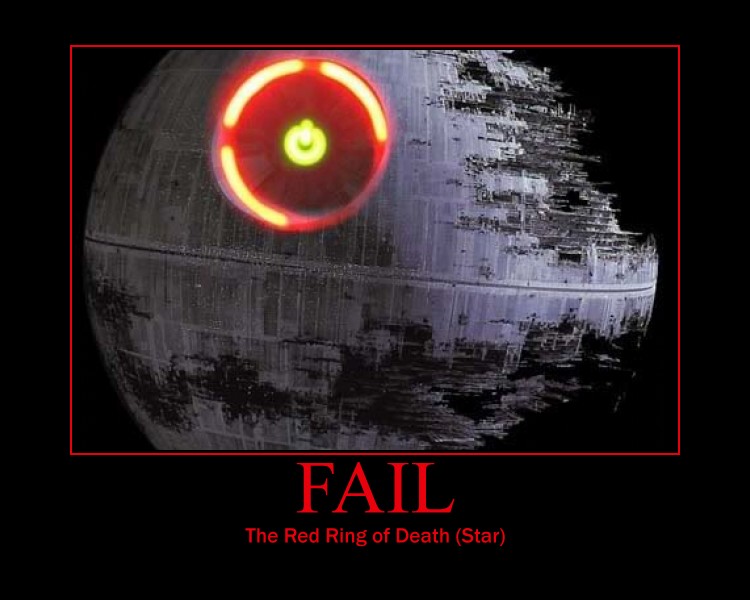