When I used to buy video games off the shelf, specifically PC games, I used to walk into brick and mortar stores like Headlam Computers in the Perth suburb of Myaree and browse over shelves and shelves of games. Every box had amazing art on the front covers and in-game screenshots plus system requirements on the back. What was in them though was amazing content, and they were heavy too. Not only did you get the game on multiple 5.25″ or 3.5″ floppies, then later CDs, you would get some bloody awesome game manuals, technical reference cards and other goodies. Cloth maps were like getting the golden ticket! 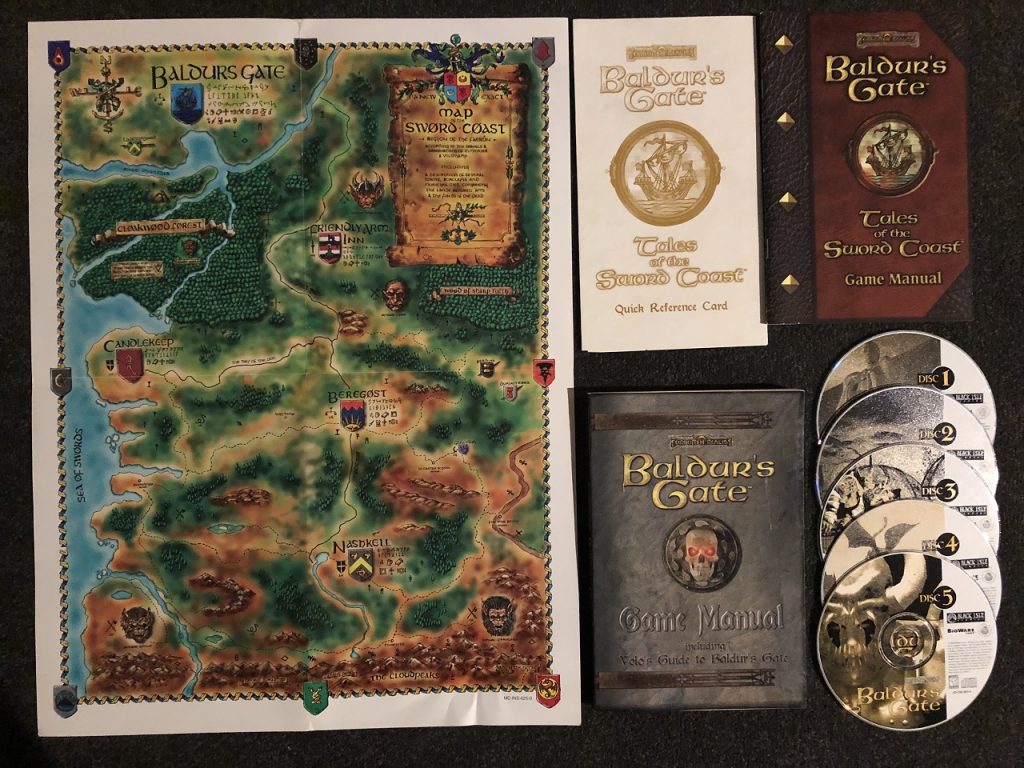 The one thing that I would look at first though were the game manuals. For these older games, these were amazing reading material and would include so much information about the game. Some of my collection were around before the internet and also when the internet was still relatively new. It wasn’t common to use AltaVista to search for game manuals as you had them in your hand when you bought the game. Given many of these games were multiple disks, it would take a little while to install them – perfect to spend time reading the game manual to learn how to play but also get an insight into the story and lore of the games. 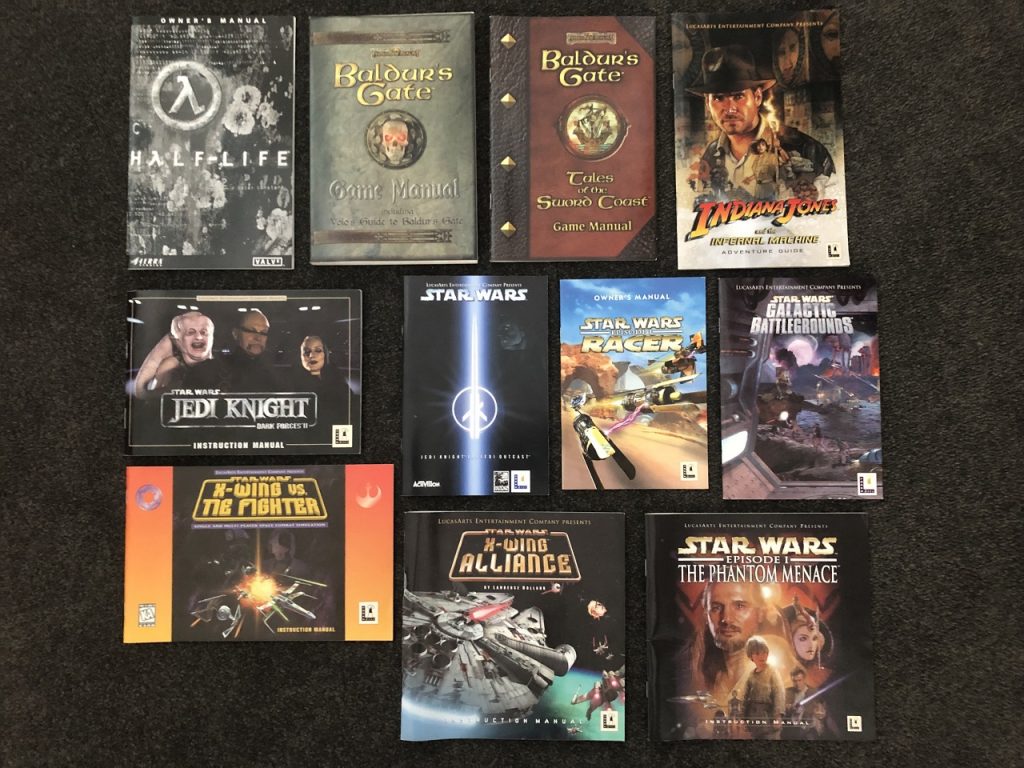 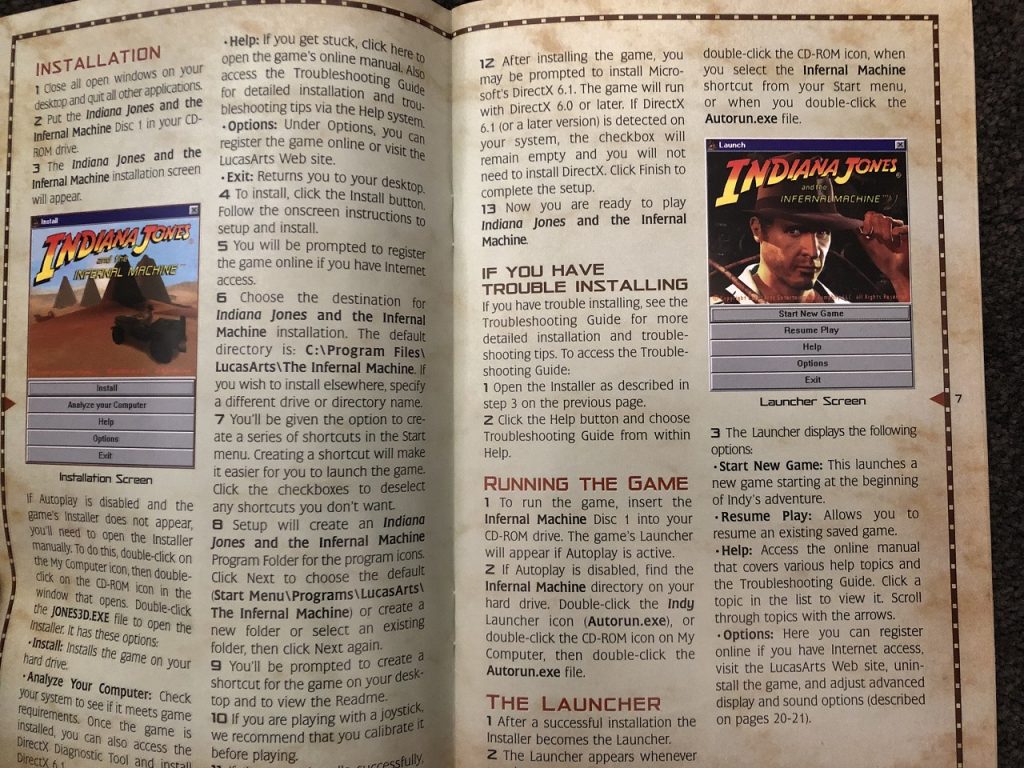 We also got a lot of story background, like Kyle Katarn’s backstory in Star Wars Dark Forces II: Jedi Knight 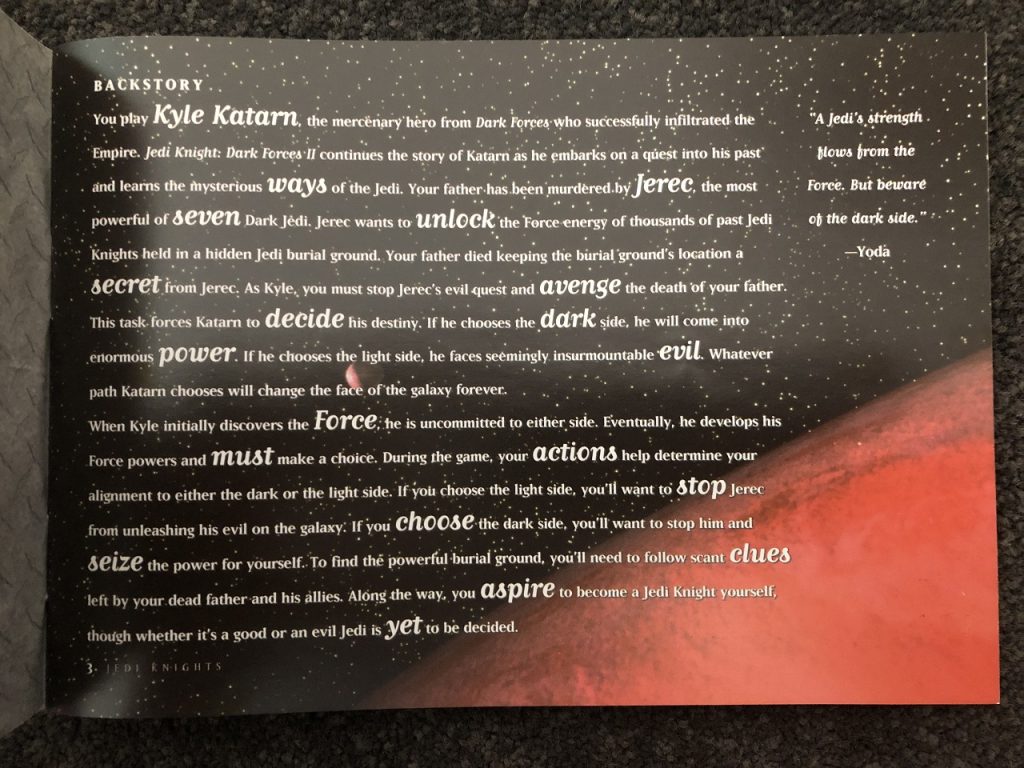 and the introduction to the story from Star Wars: X-Wing Alliance 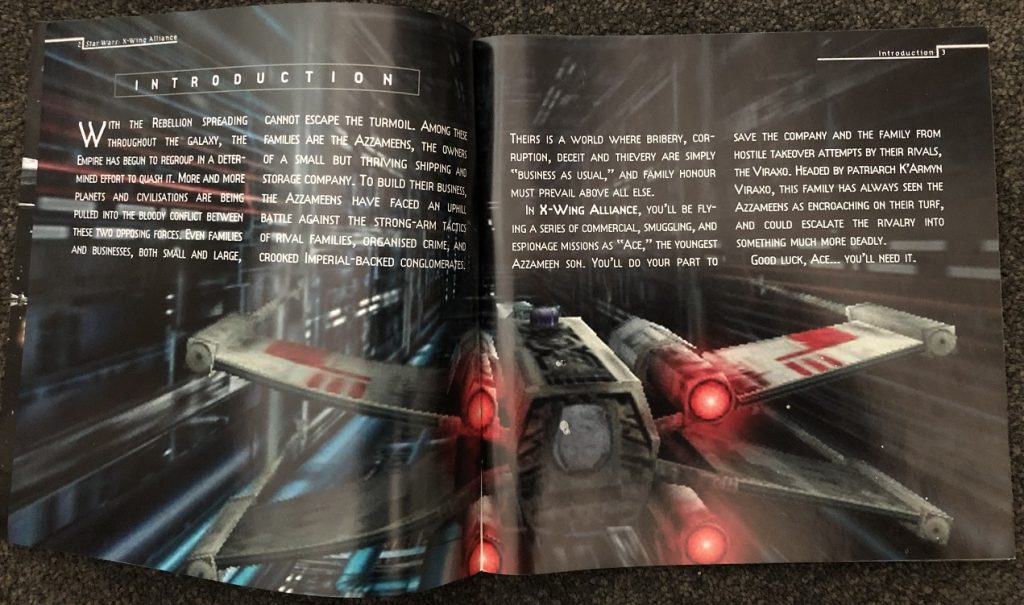 I’d love to hear if you have any old game manuals lying around too. Request to join the Game on AUS – God Mode closed group and show us those old game manuals and big boxes that you have in the spare room in your collections. You can also get involved in some great milestone giveaways as the group grows. See you on the battlefield!

LEGO is celebrating its 90th Anniversary this year, with the “Modern” iteration of Lego building sets essentially dating from the…