Retro Rocks Review: Defender Of The Crown – The Original Game Of Thrones

Ladies and gentlemen, we’re going 8-bit for this one. Introducing Defender Of The Crown.

Bloody brilliant! Old mate Wikipedia describes the game much better than I could:

The player assumes the role of a Saxon (Wilfred of Ivanhoe, Cedric of Rotherwood, Geoffrey Longsword or Wolfric the Wild) and tries to fight off the Norman hordes and wrestle for control of England.

The player may engage enemy armies in battle, loot or lay siege to opposing castles. Territories can also be won in the periodic jousting contests. From time to time the player may attempt to rescue a damsel in distress and can appeal for help from the legendary bandit Robin Hood.

It was essentially a strategy game that had mini-games all through it, all leading to the hopeful conquest of England.

Every single time you played, your tactics would have to shift if you wanted to be successful. In some games, you could go on the offensive and essentially bully your way to the throne… other times, you’d end up dead in a field.

The mini-games were great. You had the obvious sword fights… 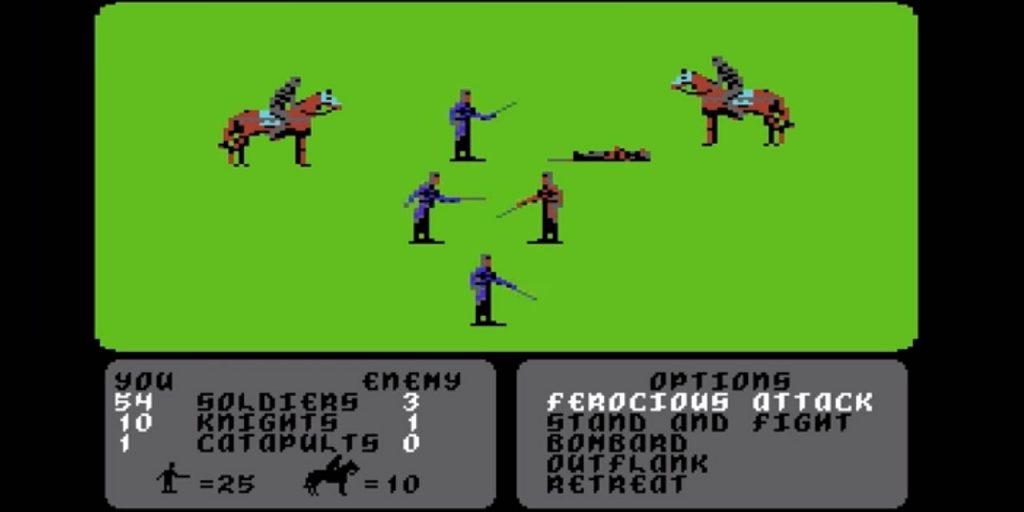 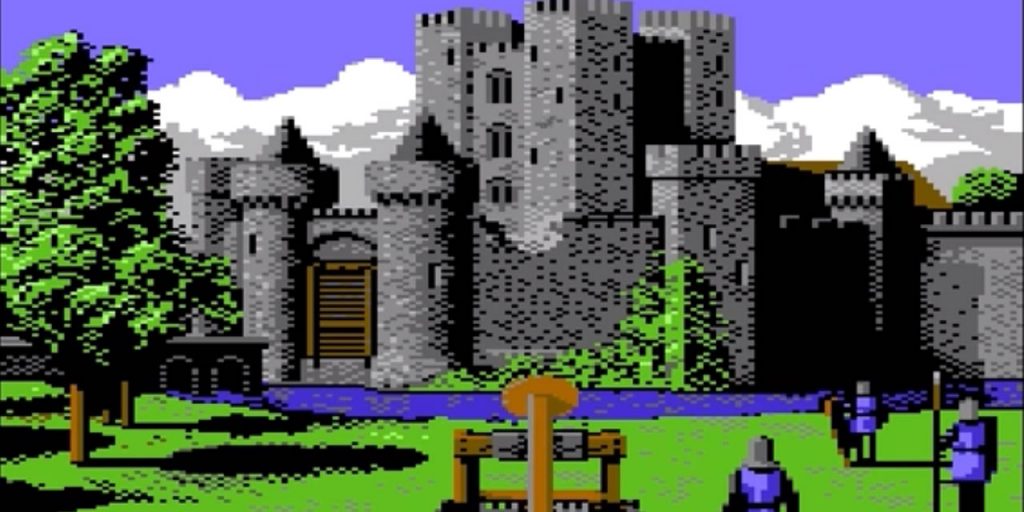 Or, take some land or build your fame with a good old fashioned jousting tournament… 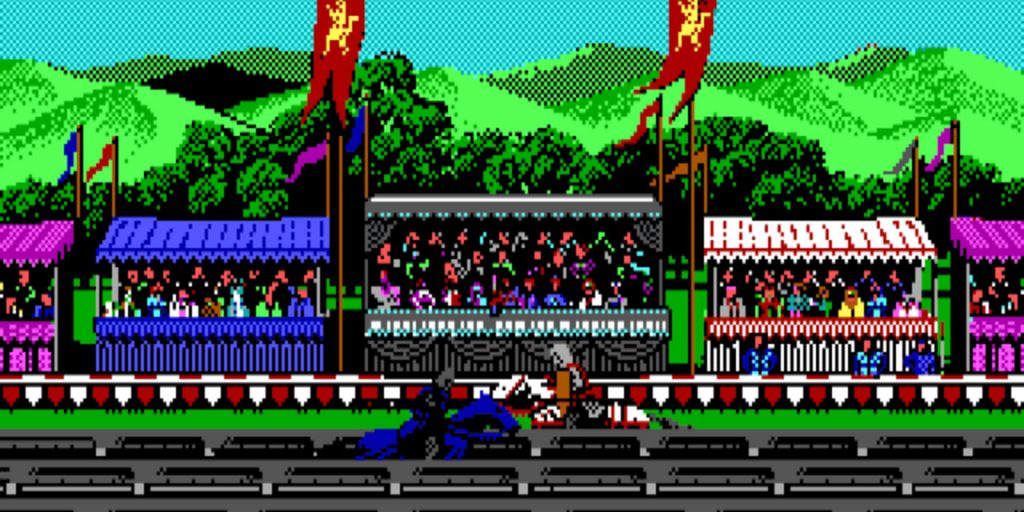 And as sad as this will sound, for any 13 year old kid, when you got the call that a damsel was in distress and she needed saving, well, the reward for a successful mission, it got the blood pumping, so to speak. 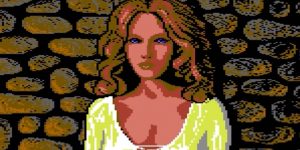 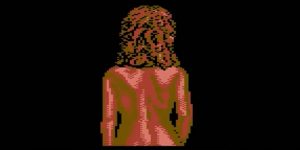 Although the game first appeared on my radar for the Commodore 64, it was that good that when the Amiga 500 superseded the C64, they re-released the game with a new vibe, new drive and my God, it looked good!

Look how it compared to its DOS cousin… remember DOS, anyone?

So, as you tuck in to the final episode of the most epic TV series of all time, know this. There’s a game out there that, at some stage in the existence of gaming, was game of the year and then some… all for killing, pillaging, robbing and trying to take the throne.