Retro Rocks Review: One On One

Let’s go back to the mid-80s… and to arguably one of the greatest basketball games in its time… the great One On One.

Now, I’m guessing most of you reading this wouldn’t even know what a Dr J is, but before the halcyon days of Michael Jordan and Magic Johnson, Dr J was one of the best basketballers on the planet.

So was Larry Bird… hence this magic title on the Commodore 64.

From my recollection, this game was amazing in its time. Highly responsive, bloody fun to play and, if memory serves me correctly, it was one of the first basketball games where it rewarded the correct release time of the button during a shot, with a swish.

And… it was the first (and maybe only) basketball game I came across where you could BREAK THE BACKBOARD. 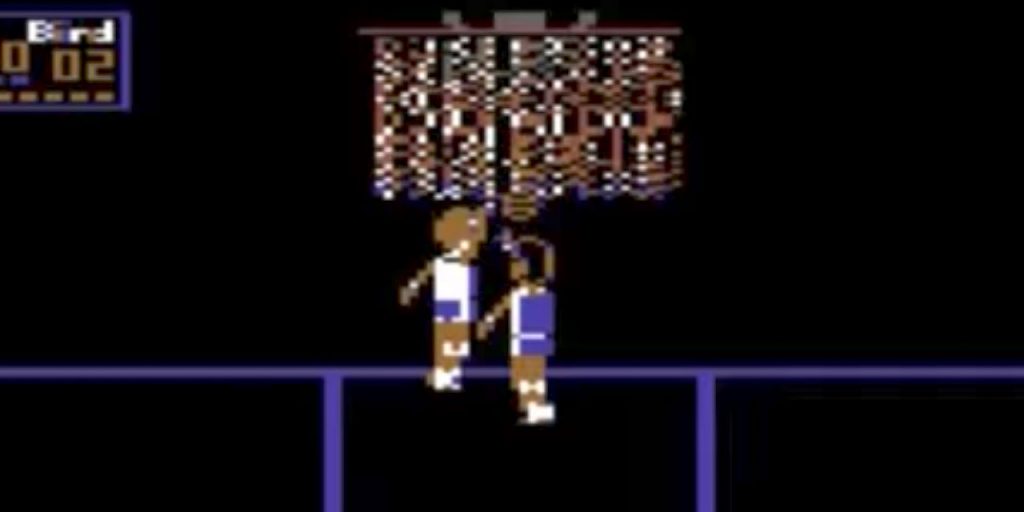 Back in the day, especially here in Australia, we were a little obsessed by broken backboards, so when a player from our local team (Perth Wildcats – Tiny Pinder) managed one, it was massive news!

It just made One on One that much better!

Interestingly, the game is an EA game, back when they were called Electronic Arts in full and the words “EA Sports – it’s in the game” was nowhere to be seen nor heard.