In this day and age of Internet and info overload, do you know I still get quizzical queries from fellow Aussies when I proclaim my love for NFL (Gridiron) and everything around it.

It’s not a deep set burning love for the game. That could be explained by the fact that my team is “sort of” the Cleveland Browns, but it’s a love all the same.

What that essentially means is that I can watch a game quite happily and understand what the f*ck is going on… quite rare in Australia.

And where did that understanding and love for the game come from?

A little game on the Amiga 500 called TV Sports: Football.

Regular readers of the Game On Aus Retro Rocks Reviews will know of my love affair with game publisher Cinemaware, who in their prime were the “Rare” of the gaming world… they made groundbreaking, creative, fantastic games that pushed the platforms they were made for to the absolute limit.

And this game was no exception.

Where it shined was not only in the fact that it was a great NFL video game (this is pre-Madden, remember)… but it was also one of the first video games I remember that made it MORE than just a video game.

It felt like you were part of a TV broadcast, and playing the game you were watching. So so good!

It also had awesome cutaways – again, like a TV broadcast. I scoured Youtube looking for something half decent and this was the best I could muster.

Of course, nothing decent with the actual cutaways, but here’s just a taste… you’ll have to use your imagination. 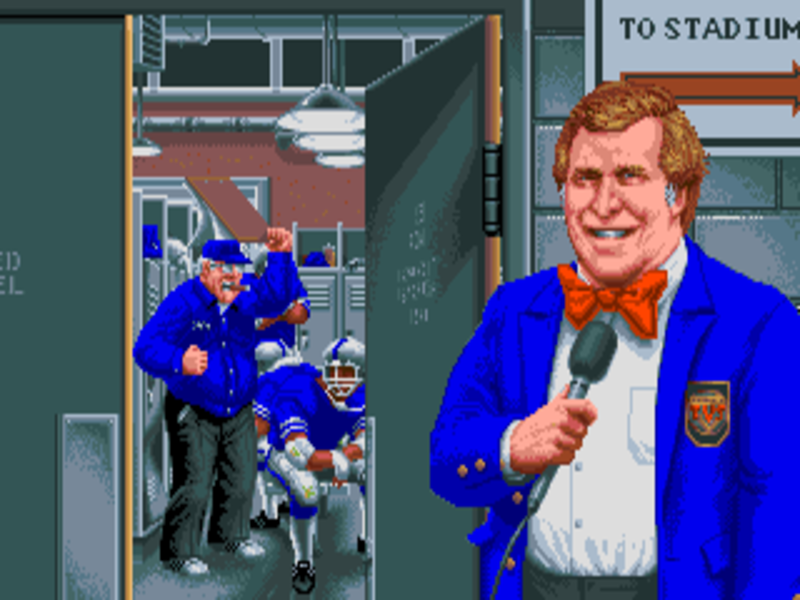 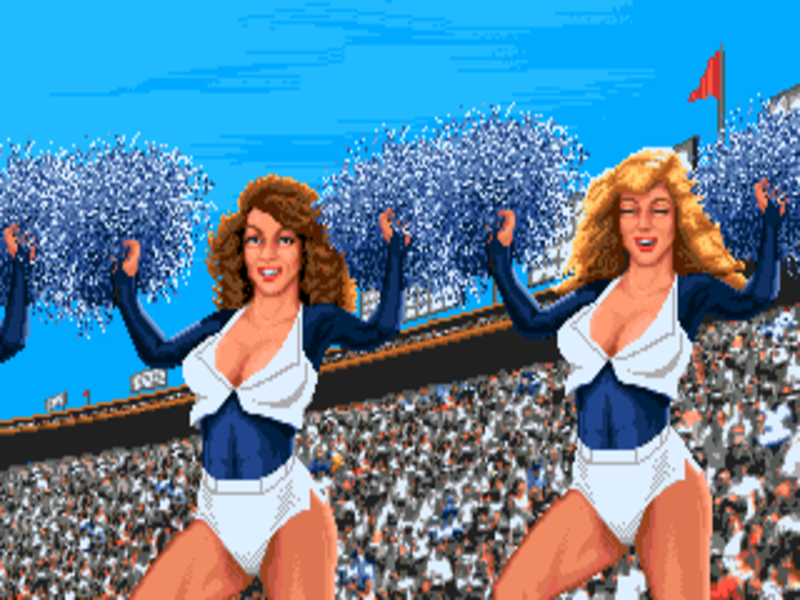 From memory, this was the first in what would become a “series” of TV Sports games… Basketball, Baseball and Boxing, from memory… I actually enjoyed TV Sports: Basketball more than this ripper, so stay tuned for that Retro Rocks Review.