Point and click adventure games have always fascinated me. It was a very clever way for early 90s developers to get around the limited processing power of PCs and Lucasarts were royalty of the genre. Standing out amongst great titles like Day Of The Tentacle, Sam & Max and Full Throttle was the Monkey Island series. So when Return To Monkey Island was announced it wasn’t a case of if I was going to play it, but when. 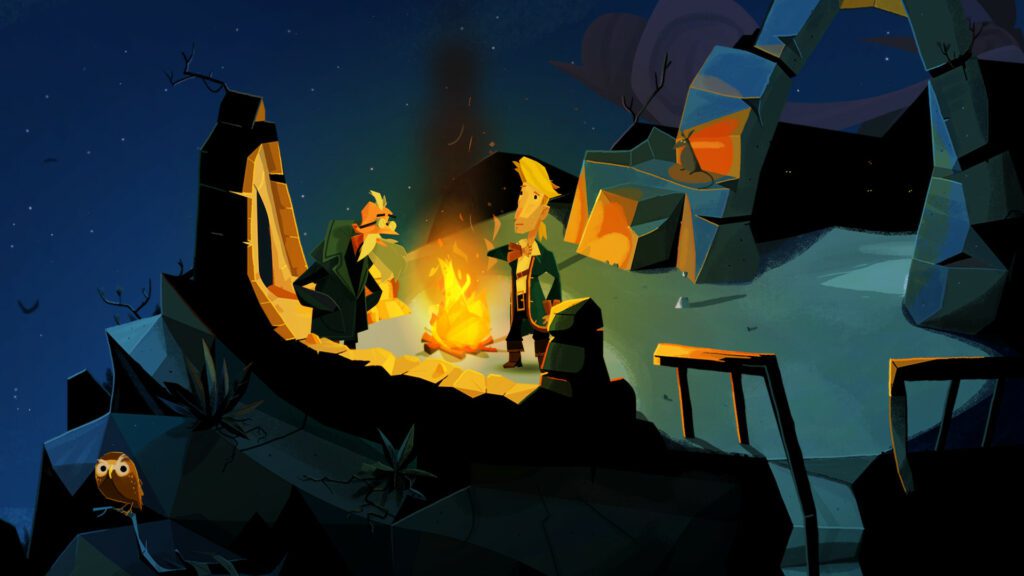 As the game’s name suggests Return To Monkey Island has protagonist Guybrush Threepwood returning to Monkey Island because he’s realised that over all of his adventures he’s never actually discovered its secret. He sets out to find it and discovered his nemesis LeChuck the pirate ghost is also heading back to Monkey Island.

The first thing that I noticed was the art style. I’m not a fan. It gives the characters some more fluid movement, but fluid movement isn’t needed in a point and click game. The retro gamer in me is a little disappointed the developers didn’t go for something more pixelated as a throw back to the original games. I think it’s something about the dots for eyes not sitting right with me too. It does allow for some nice vistas and backgrounds, so I don’t begrudge it too much.

A Tale Of Two Difficulties 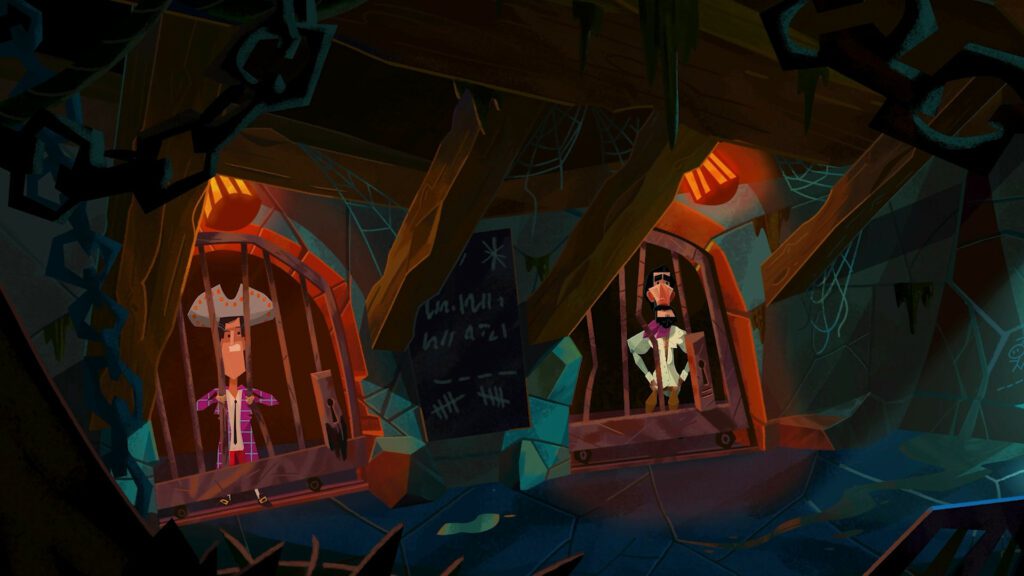 Return To Monkey Island gives you two difficulty options. This is good for those that aren’t used to point and click adventure games. We’re not talking interactive stories like The Quarry here. Point and click games are puzzle games and being able to choose an easier difficulty will give newcomers to the genre a softer introduction.

That said, gamers should not be afraid to pick the harder option. Return To Monkey Island’s hint system is top notch. Very rarely do games have a hint system this good. I’m not ashamed to say that I got stuck on puzzles a few times. Normally I would avoid hint systems like the plague, but this game’s hint system is so granular. Players can safely get one little tip without fear of having the solution spoilt. It would take four or five hint requests before the system would outright give you the answer.

Should You Play It? 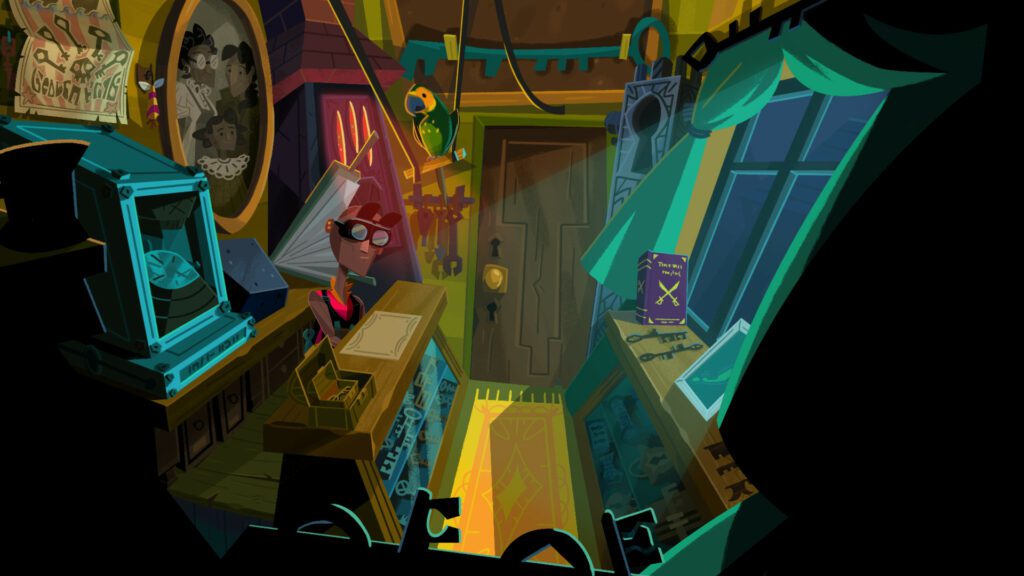 The puzzles are fun and inventive with a dash of humour that the series is known for. So much about this game is a throwback to earlier titles. Returning characters and voice actors join the development team and composers from the original series. All of them add to the melting pot to produce an enjoyable experience. There’s even a scrapbook recounting the first two Monkey Island games to fill in some story.

I definitely enjoyed Return To Monkey Island but it wasn’t until right at the end that the story clicked with me. It gets very meta but I very much enjoyed its message. Being that it’s a big part of the game I don’t want to spoil it but it’s commentary on expectations is appreciated.

Return To Monkey Island is out now on PC and Nintendo Switch.