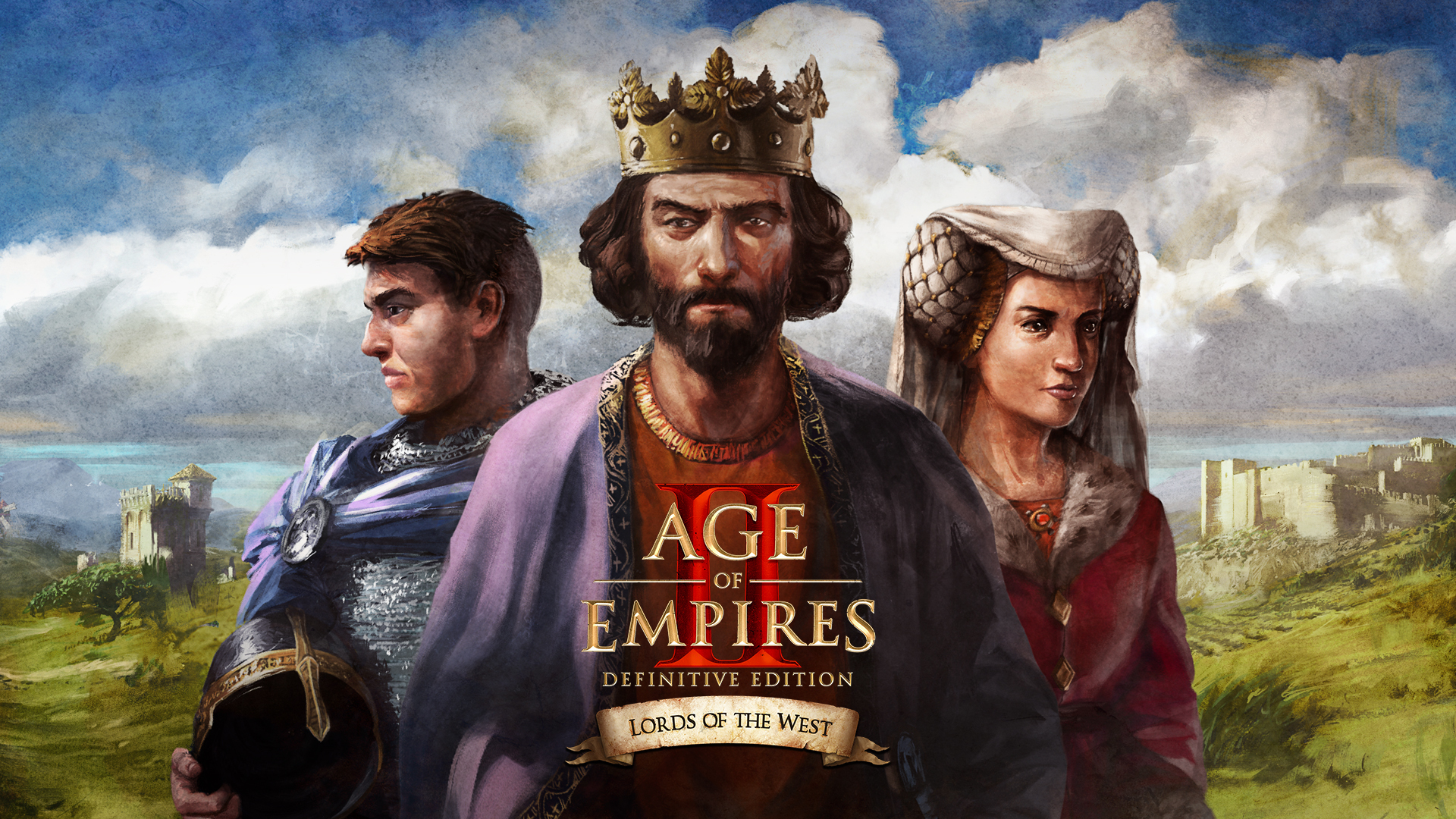 Age of Empires II is a game I’ve been playing for over two decades. Two decades! For any old school gamers like me, Age of Empires II is the kind of game you can keep coming back to. Ensemble Studios, in collaboration with Forgotten Empires, Tantalus Media and Wicked Witch nailed the Definitive Edition released in 2019. The teams continue to go from strength to strength, releasing DLC that manages to build on the legacy of years of content before it – even managing to cultivate a competitive esports scene. The Lords of the West DLC continues the tradition of fun and quality content.

The Lords of the West DLC introduces two new civilisations, the Burgundians and the Sicilians. I played games with both but found myself more naturally drawn to the Sicilians. I love castles, so the faster build rate plus the Donjon (what I call the castle mini) were both a great match with my playstyle. Garrisoning units in the Donjon gives you an extra line of defense. Keeping things simple with bonuses to output from farm upgrades and creating hoards of Serjeants, the unique unit for the Sicilians, felt very simple and satisfying. One of the later game unique techs, Scutage, gave me a much needed gold boost (+15 gold for every military unit) to demolish my enemies.

If horses, guns and gold are more your style, the Burgundians have you covered. The Burgundians have access to economic upgrades an age earlier. Burgundian Vineyards (their unique technology) allows you a once-off cash injection, converting food reserves into gold. Burgundian Vineyards also enables farms to generate gold. Relics also generate food! I can tell you it was a whole lot of fun creating a giant food and gold manufacturing system to pump out squadrons of Coustilliers (one of the unique units for the Burgundians).

The Lords of the West DLC also includes campaign mode editions. West Europe has been added to the map with three additional storylines, based on Edward Longshanks (Britons), The Grad Dukes of the West (Burgundians), and the Hautevilles (Sicilians). I’ve never been big into the campaign mode, but I’m impressed by the voice acting’s quality during the narrative set-pieces every time I jump in. On normal difficultly, most players should make it through the campaign without much trouble, if they want to learn a little more about Sicilians, Burgundians, or the Britons.

Age of Empires II has stood the test of time. The Definitive Edition is still the best way to experience a classic game that is still highly enjoyable. Even the Definitive Edition has been out for over a year, and some fresh new DLC helps make the game feel shiny and new again. The moderate price tag ($14.99AU) is well worth paying for what is a worthy continuation of the Age of Empires legacy. I’m thrilled to see the developers still have some fun ideas left for the Age of Empires’ fans.

I’m Just Here for the Stats!

For the readers that are here just for the civilisation stats, below are all the details on the Sicilians and the Burgundians from the Age of Empires II: Definitive Edition – Lords of the West DLC. 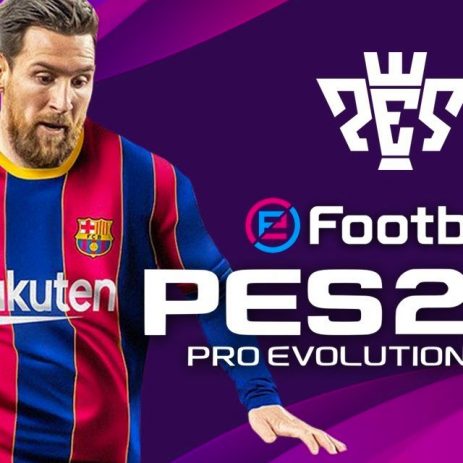