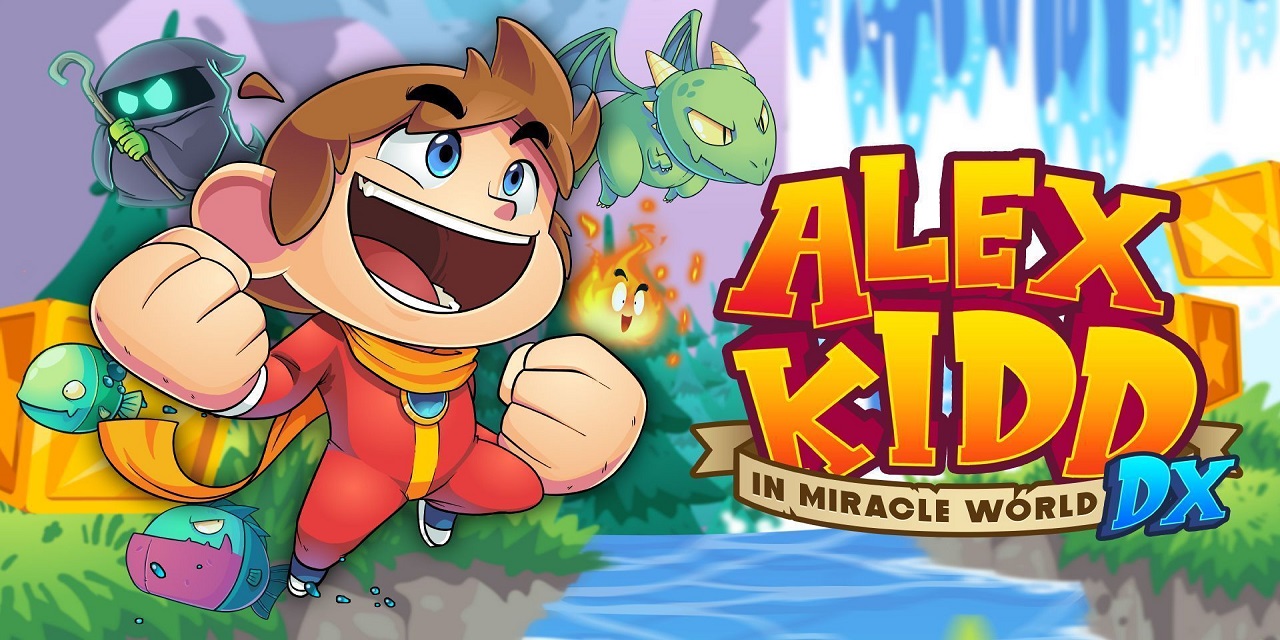 When Alex Kidd in Miracle World originally graced the Sega Master System back in 1986, Sega hoped that the franchise would see Alex Kidd able to compete with Nintendo’s mascot Mario. The Alex Kidd franchise saw multiple releases through the late 80’s but ultimately saw no new release after 1990, with Sonic the Hedgehog becoming Sega’s priority in the war against gaming’s most recognisable mascot. Several decades later, after having witnessed the success of Sonic Mania and Streets of Rage 4 (both admirable retro revivals), Sega are releasing Alex Kidd in Miracle World DX, a remake of Alex Kidd’s debut game. Being a huge fan of platformers myself, I thought it was only fair to finally give the Alex Kidd series a try.

Alex Kidd in Miracle World DX quickly introduces the titular hero, a young martial artist whose peaceful life is about to be changed. The King of Thunder, who reigns over the region of Radaxian, has been defeated by Janken the Great, a not-so-great individual who has taken over and turned most of the inhabitants to stone. When Alex reaches his master and finds out he is in fact the heir to the throne of Radaxian, he sets out to save the Kingdom from the clutches of Janken. To be expected in a game released in the 80’s, this is all there is to the story, which is fine as it provides a reason for Alex’s quest.

The story is definitely antiquated, but the new detailed pixel art style is beautiful to behold and does a great job of bringing the game to the visual level expected of a present day 2D platformer. Detail in the background of levels add a level of atmosphere that the original lacked, providing more character to the game world. Sticklers for the original art style have nothing to fear however, as you can easily toggle between the old and new look at the press of a button.

While I can appreciate the simplistic 8-bit look that featured in the original release, the updated visuals just feel like the right way to play. I found myself toggling to the original art to compare it to the new style, but other than that my multiple playthroughs were completed in the modern mode. Thankfully for my ears, the soundtrack is also quality, with reimagined and remastered tracks featured in the two modes. Stylistically, Alex Kidd in Miracle World DX does an admirable job.

When it comes to gameplay, Alex Kidd in Miracle World DX plays as you’d expect a 2D side-scrolling platformer to play. As Alex, you make your way through various different levels, jumping over hazards and punching enemies in their faces on a perilous run to the end of the stage. Unlike most platformers, Alex Kidd can’t jump on enemies, with his only method of attack being to punch. He can also only take one hit before dying, making each level a challenging affair. You begin with three lives, with game overs resulting in having to restart the level. If you find game overs infuriating you can simply toggle on the infinite lives option in the menu.

Alex’s powerful punch can also be used to break specific types of rocks, which can both help or hinder him. Yellow blocks with a star emblem grant Alex with money that can be spent at shops to purchase items such as a powder that provides temporary invincibility, or a magical cane that allows Alex to float over obstacles. You can even purchase a motorcycle that allows for quicker level traversal.

Yellow blocks with a skull on them stun Alex for a few seconds, while the “?” blocks can spawn either a bracelet that grants a ranged attack, an extra life, or an evil spirit that can only be destroyed by clearing it from the screen. There are also standard rocks that vary in appearance depending on what biome the level occurs in, which often need to be broken to progress further in a level. Breaking them in a fashion that allows you to use them as extended platforms is a handy skill that you will need to succeed in some levels. There’s also a fun level of risk vs reward when it comes to some blocks. Is it worth running the risk of spawning a spirit that may kill you just so you can get an extra life? That’s for you to decide.

Levels that feature vehicles such as the Boat and Peticopter do a great job of ensuring that the core platforming gameplay has moments to breathe and thus not get stale, while the boss battles that feature at the conclusion of some levels allow you to battle your foes in a game of janken (rock, paper, scissors) and/or hand-to-hand combat. When it comes to the main mode experience, Alex Kidd in Miracle World DX plays rather well for a game that was released 35 years ago.

After clearing the main story mode, you unlock the Classic and Boss Rush modes. Classic Mode as its name suggests is the original Alex Kidd in Miracle World, complete with its lack of checkpoints, saving and other quality of life improvements made in the new release. Losing all lives will mean starting the game from the beginning. Gluttons for punishments and Alex Kidd fans alike are sure to enjoy this mode. As one of the former, I found myself having fun with this mode.

The Boss Rush Mode sees you play janken and fight each boss that features in the game. Trying to beat each of them without taking damage is a challenging task that is satisfying to complete, but the mode ultimately fails to have any staying power, as the janken moments can quickly become dull and repetitive.

Alex Kidd in Miracle World DX is fun to play, however it does often fall victim to its less than perfect controls. Alex often feels like his shoes are lathered in butter as he slides uncontrollably off platforms, resulting in countless deaths that more fluid controls would easily remove. Plenty of deaths throughout the journey were undoubtedly a fault of my own, however there are far too many instances where I died because of subpar controls.

I also encountered some bugs and crashes throughout my multiple playthroughs, ranging from special items not activating to the game crashing randomly when transitioning from one part of a level to the next. None of my issues were game breaking, nor did they happen often, but the slight lack of polish is frustrating, especially when the game crashes towards the end of the penultimate level.

Ultimately, Alex Kidd in Miracle World DX is a short and sweet platformer that can be completed in just a couple of hours. It’s visually striking, features a catchy soundtrack and oozes whimsical charm, but the gameplay experience finds itself ultimately hindered by clunky and unreliable controls. Despite wayward controls and a handful of bugs, Alex Kidd in Miracle World DX is still worth a crack, just don’t expect it to blow you away. 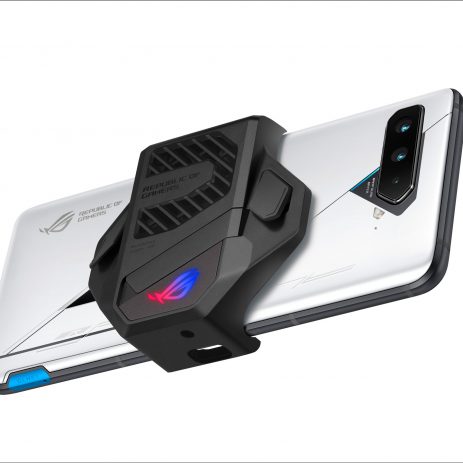