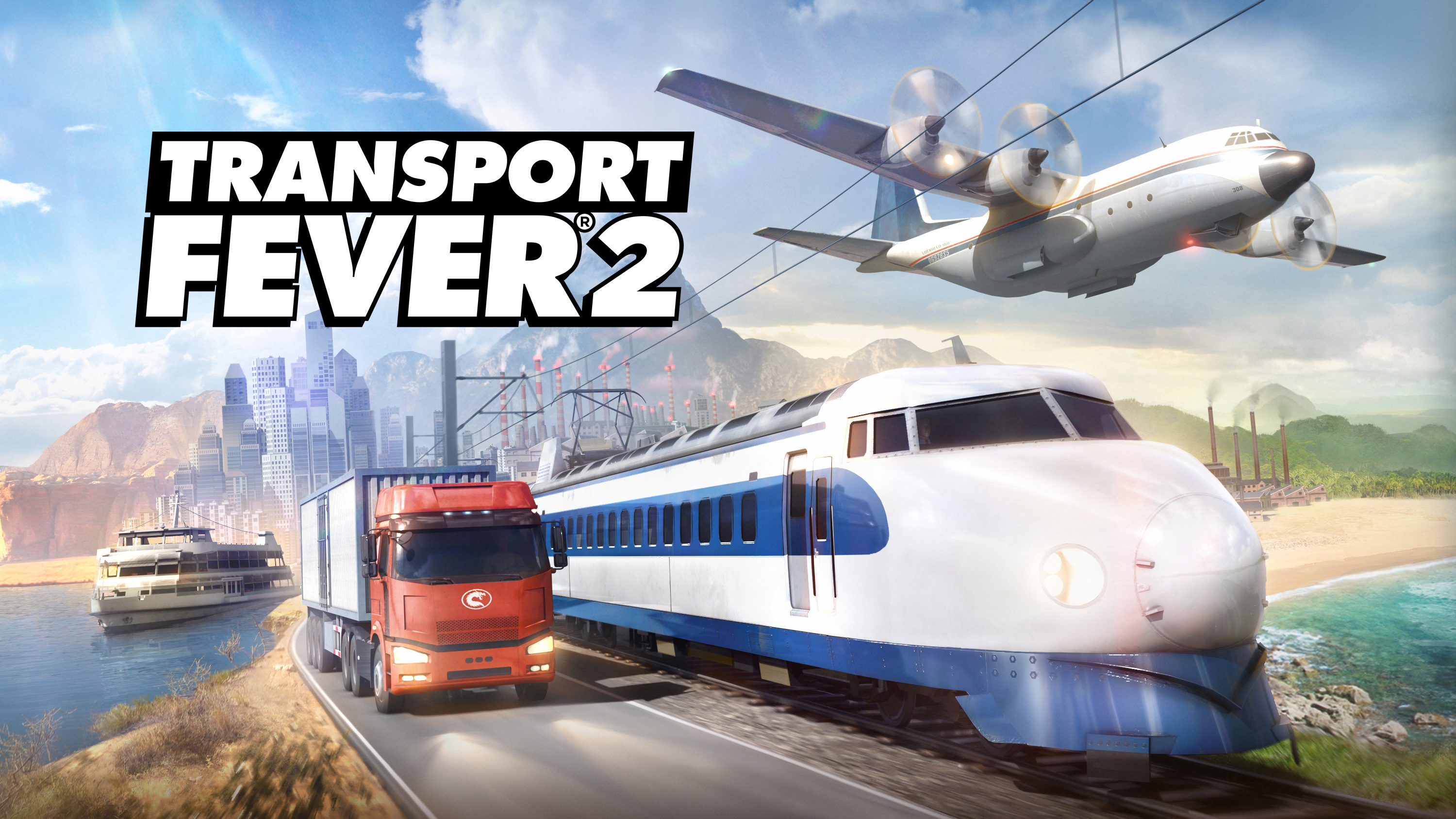 All aboard for Transport Fever 2

MODEL railways have been extremely popular pretty much ever since someone looked at a full-size locomotive and said “That’s awesome, but I want a small one to play with in my shed”.

Of course, actual model railways are expensive and take up a lot of space – but fortunately, you can play with them on a computer and have most of the model railway experience without the lack of space in your house or the quiet exasperation of your significant other.

Tycoon games are one of my favourite genres and the latest entry into the transport management simulation genre – and a clear spiritual successor to Sid Meier’s Transport Tycoon – is Transport Fever 2, developed by Urban Games and published by Good Shepherd for PC.

You know you sometimes find a game that’s just absolutely your thing? Transport Fever 2 is absolutely my thing.

The idea of the game is to get passengers and cargo from one destination to another on a huge map featuring cities, industries, and an increasingly complex transport network which you build and manage.

The great part is it’s not just trains – you also have road vehicles, ships and aeroplanes at your disposal too, and a lot of them.

If you’ve played something like the old Railroad Tycoon games or Sid Meier’s Railroads, you’ve already got the basic idea of how it all works.

The level of detail in the game is really something else – each person in the game is an individual entity going about its daily life – so when it gets on a tram, you see them on the tram. Train carriages fill with cargo, crates appear on boat decks, and the buses and trams even display the names of the routes and their next stop.

The campaign included with the game is quite good too, encompassing three distinct eras – broadly, the 19th century, the first two-thirds of the 20th century, then the 1970s to today. The missions cover everything from establishing supply routes in the old west to developing Mallorca’s tourist industry in the 1960s to building the Tokyo-Osaka Shinkansen railway line.

The heart of the game is the open world mode though, where you have huge area full of cities and industries to work with as you see fit. Do you want to just build trains and airports and public transport and watch it run? You can enable sandbox mode and build stuff without worrying about the cost.

Want to try and make some money? You can run it as a business, keeping an eye on income vs expenditure and maximising profitability on some routes – but don’t forget the maintenance costs.

The game includes a map editor which allows you to create a huge number of worlds, with either temperate, tropical, or arid landscapes – and city names from America, Asia or Europe (all of which can be changed or personalised to your heart’s content)

There are more than 200 vehicles – everything from horses and carts to steam engines to electric trams to cargo ships to jet aircraft – all with different capabilities and running costs.

Every location, vehicle and route in the game can be individually named or renamed, and you can also stop the calendar advancing, so if you want to run steam engines and DC-3 aeroplanes, you can set the calendar to 1950 and enjoy the golden age of travel for as long as you want. Similarly, if you want to run bullet trains and jet aircraft, you can speed time up or start a map in the modern era to do just that.

As you deliver in-demand goods to cities, you’ll see them grow and expand. It’s extremely rewarding to take a small town and grow it into a large city as you supply it with fuel and food, or whichever other goods it needs – usually created by transporting raw materials to a factory, then transporting the finished product to where it’s needed.

While the game is a lot of fun, it is quite complicated to get into – the entire first “era” of campaign missions are essentially a tutorial – and the interface can get quite clunky too.

Trains are a particular pain in the neck to manage; if you try and run more than two trains on a line (even with a passing loop) everything just seems to turn to custard and you’ll often find trains just sitting in stations waiting for a clear path because there’s another train at the station they’re going to several kilometres away.

It can be mitigated with signals, but a “just make the trains run on time” option or setting would have been nice – especially given the aircraft in the game handle congestion at airports on their own (they automatically go around again if the runway is in use when they arrive).

Some of the cargo management seems a bit wonky too; in one instance I had trucks collecting steel in great quantities from a depot (which wasn’t really in demand at the destination) instead of the plastics which were needed for a mission in the campaign.

I was able to override this by telling the route that they shouldn’t pick up steel, but then had to remember to go back and make it a valid cargo again after the mission was finished and the demand for plastics had dropped.

There’s also a few missing transport elements, too – there’s no underground railways or cable cars, no flying boats, and no vehicle ferries either.

Despite the detail in the game, the buildings and figure models are basically Western/European – even when the mission is in China or Indonesia or Japan – and the vehicles all drive on the right-hand side of the road, also regardless of where the level is set.

Fortunately, the Steam Workshop has a mod to fix the “driving on the wrong side of the road” thing (and add other vehicles and maps to the game – there’s quite an active modding community for the Transport Fever games), but it would have been nice to have it as an option in the game itself – but it’s a minor quibble in an otherwise detailed and enjoyable game.

Ultimately, Transport Fever 2 is for a particular kind of gamer – the kind who wants to build and run a transport network and watch as it helps cities and towns grow.

There’s still a few potholes in the road and some trackwork that needs to be done, but there is a lot of fun to be had here as long as you mind the gap – and if you like transport or simulation games, this is definitely one you want a ticket for. 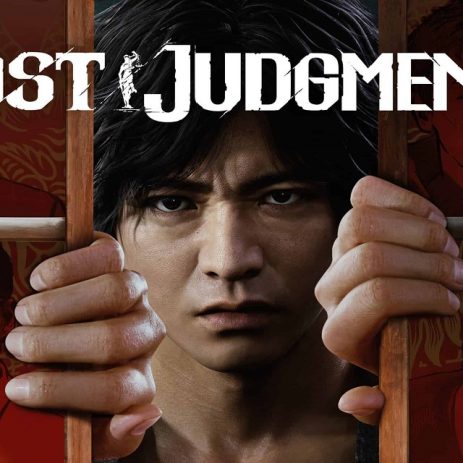