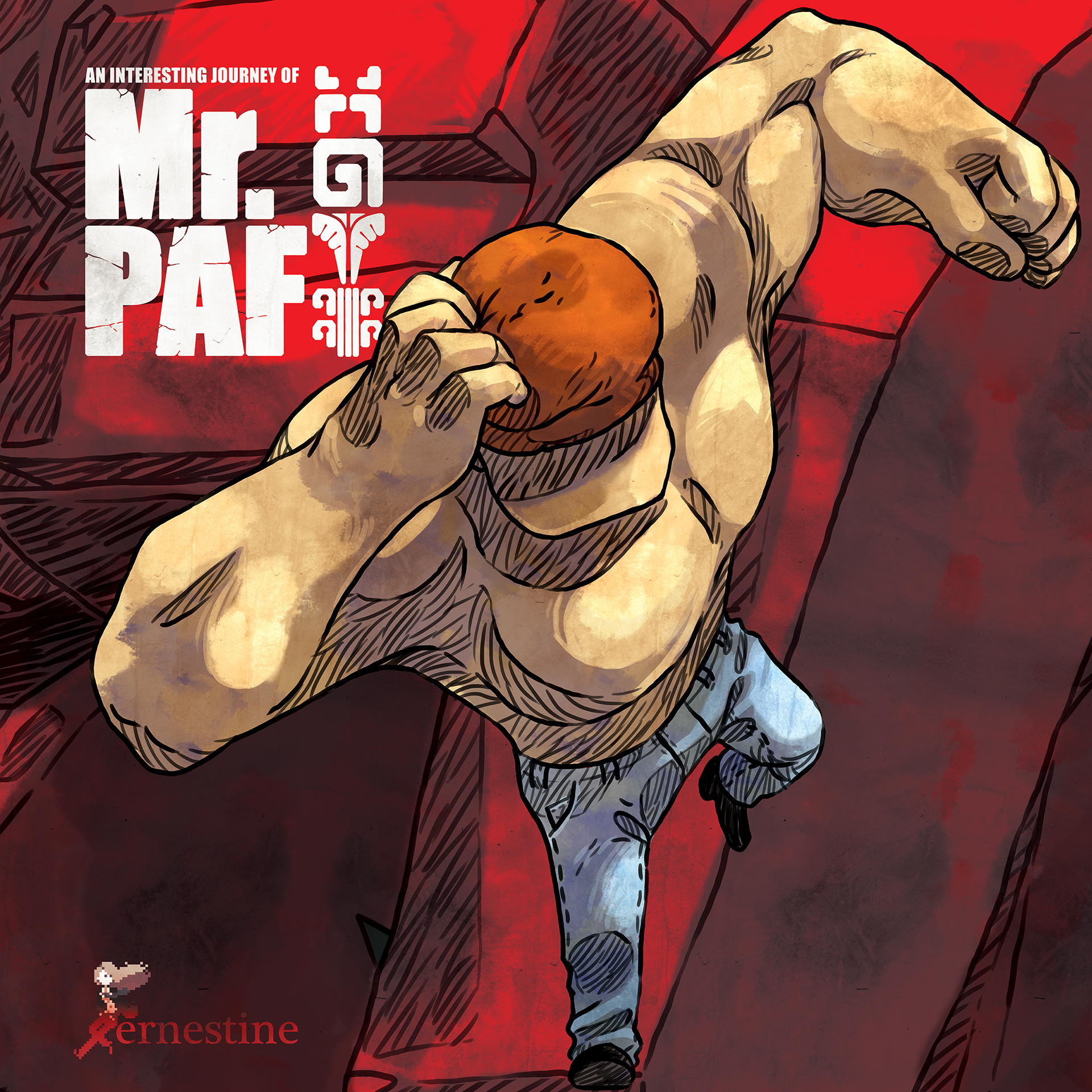 An Interesting Journey Of Monsieur PAF: A Review

INDIE games are an underrepresented but vital part of the games industry. There’s a lot of innovation that takes place in the area, and even when the games aren’t breaking new ground, they’re often unpretentious, straightforward and fun.

An Interesting Journey of Monsieur PAF, developed by Ernestine and published by Plug In Digital for PC, is one of those titles.

It’s a 2.5D platformer with a vaguely South American Jungle Temple setting, and a simple plot – you, Monsiuer PAF, have become trapped in a temple and need to work your way through a series of puzzles to get back outside.

We don’t know anything about the Francophone antagonist except that he is built like Buff Doge and apparently thought literally nothing except jeans and a cap were the only appropriate attire for a stroll through the Amazon Rainforest.

Jokes aside, throughout my time with Monsieur PAF, I came to think of him as being like an extremely swole Obelix – good natured, practical, and capable of punching through rocks if required.

The game gave me strong “90s platformer” vibes, but in a good way. The puzzles were (for the most part) a balanced level of challenge, and the levels themselves are beautifully drawn in a distinctive art style.

As you travel through the temple, you collect different gears needed to open doors and passageways, navigate precarious ledges and passageways, and generally try to find your way outside – and maybe pick up some artefacts while you’re exploring.

There’s no death in the game – if you fall down somewhere, you just climb up and try again.

The controls are a bit imprecise, though – you almost have to jump first then navigate, and there were times were a few attempts to cross a gap would fail because Mr PAF seemingly couldn’t made the jump, then one attempt would just seemingly succeed randomly.

Overall though, An Interesting Journey of Monsieur PAF is a pleasing, unpretentious puzzle game that’s easy to pick up and put down as you feel like.

Suffice it to say, I’m glad to have been on an interesting journey with Monsieur PAF, and if you like platformer/puzzle games you’ll want to come along too.