ONE of my very favourite games of all time is Sid Meier’s Colonization. It’s one of those games that just had pretty much everything I wanted – exploration, discovery, islands, sailing ships, trade, warfare, and strategy.

It also came out in 1994, so its graphics were a pixel-tastic delight lost on anyone born after the invention of ADSL, which was why the game got a remake using the Civilization IV engine in 2008.

Other than that, and a handful of games like 1997’s Conquest Of The New World, there haven’t been a huge number of games with a focus on citybuilding and trading, especially in a historical context.

Except, it turns out, for pretty much every game in the Anno series, that is – which, until last year’s Anno 1800, I hadn’t played any of. I have to admit I’m both annoyed at myself for missing them as well as pleased I’ve now had the chance to rectify that oversight.

Ubisoft have released the Anno History Collection on PC, which comprises the first four games in the series – Anno 1602, Anno 1503, Anno 1701 and Anno 1404, along with all their expansions/DLC  – but given performance and graphic updates to run at up to 4K on modern machines.

This isn’t a remaster, however – there’s improved multiplayer and performance tweaks, but the games haven’t been given a full on Command and Conquer Remastered Collection-type overhaul (although, to be fair, most of the games don’t need that anyway), more of a “let’s make sure they work on a modern computer” processing.

The Anno games are basically a cross between Tropico and East India Company; you build settlements on islands, grow, mine harvest or make goods to satisfy your population and trade with others, get involved in wars, explore the world, and make ship-loads of cash in the process.

As far as the History Collection goes, the graphics have been brought up to spec really well; they still retain the feel of their era while not looking like they were made using Minecraft, and the later games really are still quite visually stunning.

Of the four games in the package, I enjoyed Anno 1701 and Anno 1404 the most (although all the games are very good) – they’re also the most graphically impressive, too.

Borderlands 3 Launches Mini-Events Inside Of A Mini-Event

The major issue is the games in the collection really aren’t all that different from each other, aside from their era, so it really comes down to which time period you want to play in and whether you want a Colonization-style isometric aesthetic or a more modern 3D style.

I realise that I would have absolutely loved Anno 1602 and Anno 1503 when they first came out, but as someone with nostalgic attachment to them they look pretty dated now, and the drawcards for me were definitely the 18th century Age of Discovery setting of Anno 1701 and the beautifully presented late Medieval/early Renaissance aesthetic of Anno 1401.

While the games in the History Collection are all pretty similar to each other, they’re less complex than Anno 1800 so still well worth playing even if (like me) you’re a fan of the most recent entry in the series.

Whether you get the whole collection or just a couple of the games, there’s not much else like the Anno series out there and they are wonderfully involved and enjoyable games which absolutely should have a space in your gaming library – and the Anno History Collection is a great place to start. 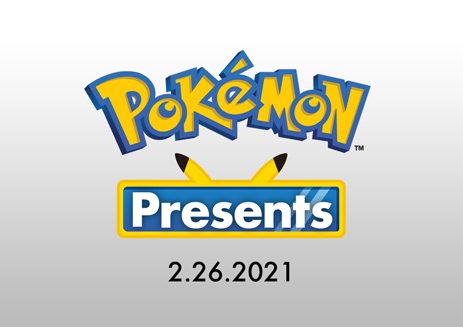