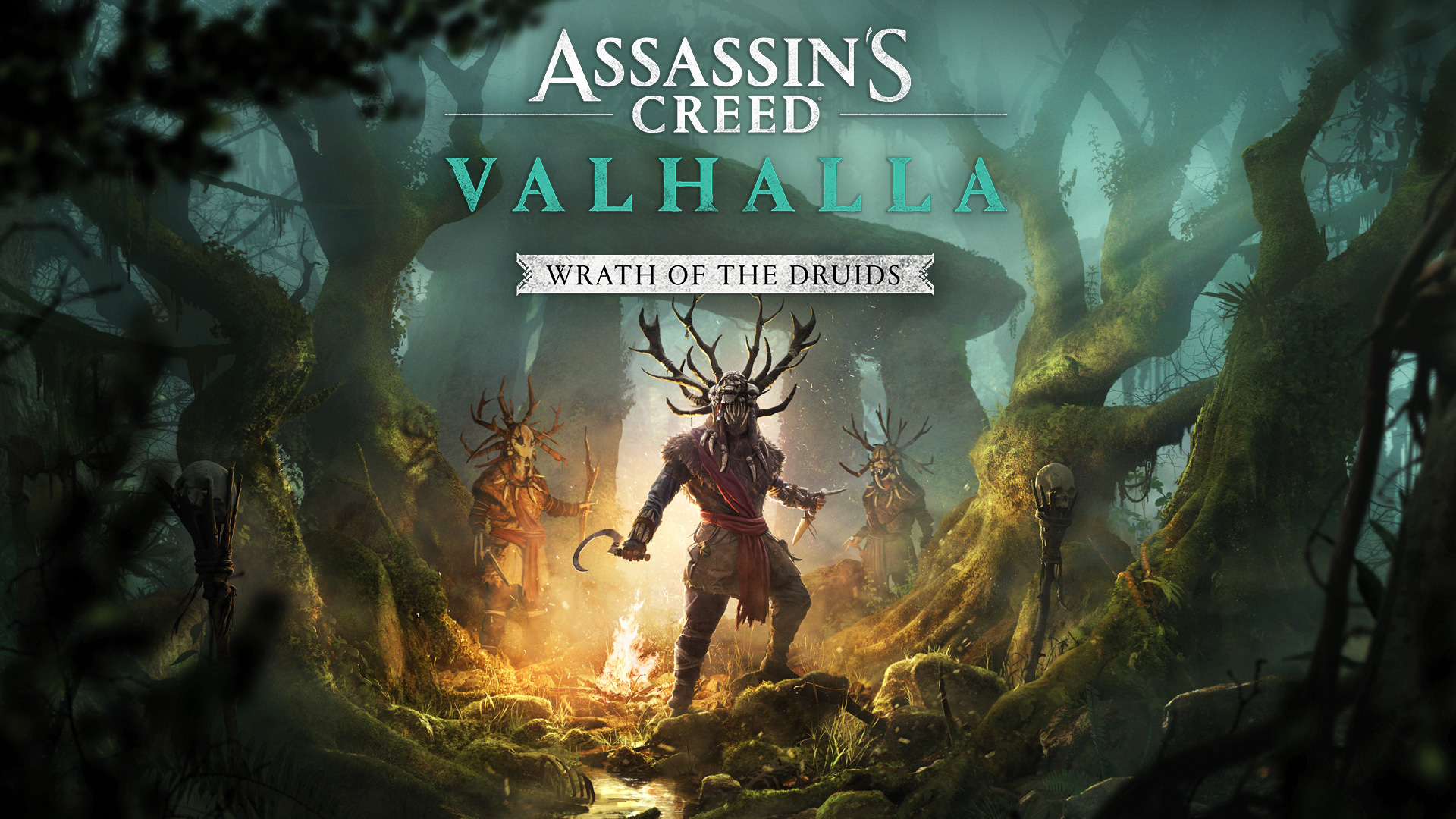 MY knowledge of Dark Ages Ireland is extremely lacking, effectively boiling down to “Monks” and “Brian Boru” and maybe something about “peat bogs” and “mist” too.

I can say that my knowledge of the setting has expanded considerably, largely thanks to the latest Assassin’s Creed: Valhalla, entitled Wrath Of The Druids. (Obviously I’m not taking everything I saw in the game as absolute fact because it’s clearly a game with creative licence in certain areas; but it did encourage me to start looking the era up on more reputable historical websites)

Eivor finds himself (the Eivor in my game is male) in Ireland helping his cousin, who has ended up being named King of Dublin, and is caught up in some sort of Pagan vs Christian intrigue that provides a good reason for Eivor to sail across the Irish Sea.

Taking the place of The Order Of The Ancients are a druidic cult known as The Children of Danu, who are into pretty much all horrible things people have accused druids of being into over the centuries. The game, to its credit, takes pains to point out that actual druids are not into those horrible things and the Children of Danu are a corrupt affront to true pagans. Also it’s a video game.

The latter two steps seem entirely unnecessary in the context of the time, given that a giant, axe-wielding viking who has just killed a bunch of bandits annoying the locals shouldn’t have to get a piece of paper to say the trade posts belongs to him now and anyone who has a problem with that is welcome to step outside to discuss it.

Once you have acquired the trade posts, they will send resources back to Dublin which you can trade with your business partner Azar, acquiring armour and cosmetics from far-off lands including Spain, Egypt, Russia and the Ottoman Empire.

Some of the new enemies – particularly the druids – offer some interesting challenges, notably in the form of hallucinogenic gas (something Ubisoft do rather seem to enjoy working into their games, particularly the Far Cry series), and you get a couple of new abilities of your own, including being able to summon an Irish Wolfhound to fight your enemies alongside you.

I did experience a couple of graphical glitches and crashes to desktop, as well as quest bugs (nothing affecting the main story, though) – including encountering some of the Children of Danu assassination targets during the course of totally unrelated activities (such as raids or Royal Command missions), which short-circuited quite a few of those tasks as I didn’t have to go searching for clues to track down the random druidic baddie I’d already stabbed while raiding a tomb or skewered with an arrow while ransacking a ruined castle.

How much you enjoy Wrath of the Druids will depend how much you enjoyed the base game, and how recently you finished it. As someone who only just finished the base game a few days before I got the code for Wrath of the Druids, I found my experience coloured a bit by the “more of the same” feeling. Had I had a couple of weeks away from the game and come back for the DLC, I’d have enjoyed the new setting just that bit more. Valhalla is an enormous game and while I thoroughly enjoyed it, I can totally understand how many players may feel they’ve had enough of the game for now.

Overall, though, I thought Wrath of the Druids was a solid and worthwhile addition to the base Assassin’s Creed: Valhalla game and an adventure worth taking.

The new setting has plenty of charm and is just different enough to differentiate it from England, the story is well done and moves at a good pace, and there’s a lot to see and do.

There is at least one (possibly two) more DLC for the game on the way too – the next confirmed one is Siege of Paris, and given we know Eivor ends up buried in what is know Massachusetts in the US, there’s presumably going to be something explaining that gap in the story as we currently know it too. 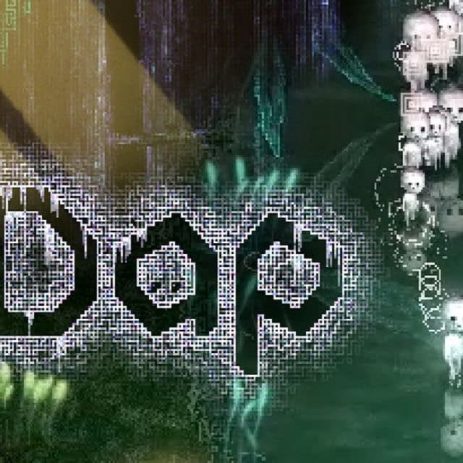 Dap – A Review by Menthonso