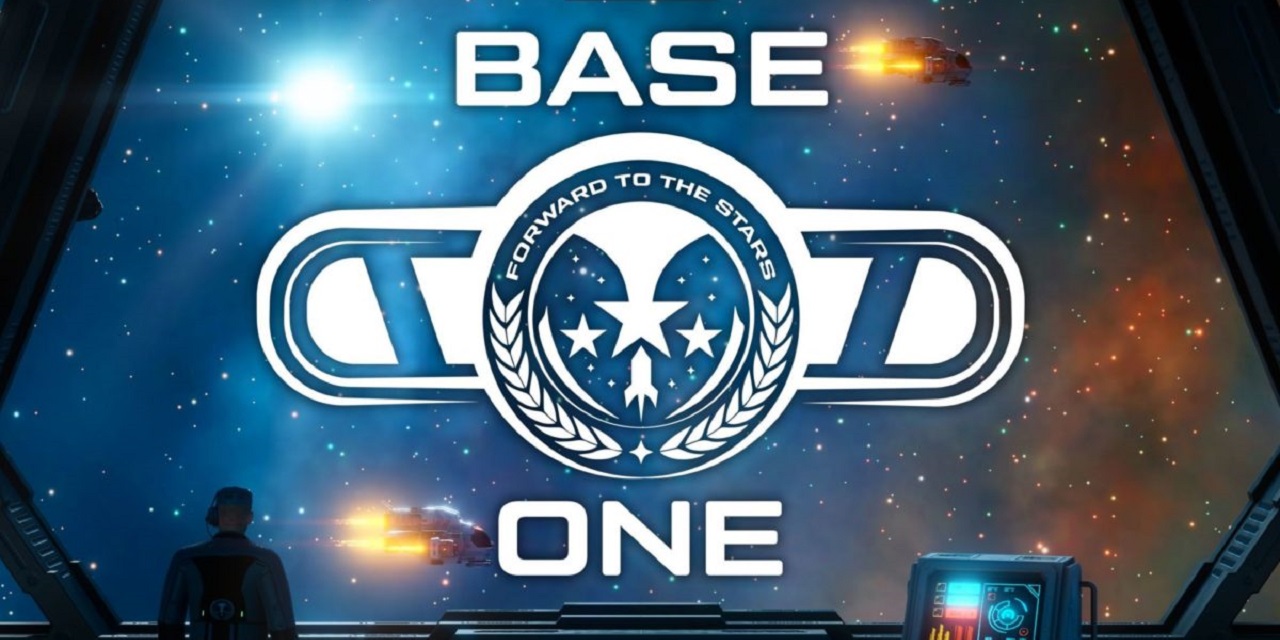 Base One is an enjoyable space base building game with great ship interior detail, a decent story and good challenging gameplay.

Base One is a single player space base simulator with survival elements, developed by PixFroze and published by Blowfish Studios. It released on Steam on May 11, 2021 and is coming to PlayStation, Xbox and Nintendo Switch later this year. This space base simulator tasks you with establishing new colonies by managing vital needs like heat, oxygen, logistics, water and power, while searching for valuable resources in uncharted wilds.

Fourteen years ago, a large wormhole tears the moon apart and causes unprecedented levels of natural disasters on Earth. The Earth Global Union create the “Solution” space exploration program to explore the wormhole for a new home. As a member of the Solution program, it is up to you to expand the fleet, find valuable minerals and new planets to inhabit – and maybe even save the Earth from ecological destruction!

Base One commences at test site Alpha-2 near Earth as you are taught basic space station controls before commencing the first wave of colonisation of the Hope system. The game is story-driven with voice acting and immerses you from the get-go. The character designs for the officers giving you orders via video calls looks like much lesser quality than the rest of the game, but this added to the overall charm for me. The main game graphics are crisp with the focus being on the station hub which is highly detailed when you zoom in. The Earth/Hope and space backdrops are great and not enough to distract you from the mission operations.

The tutorial shows you how to create the life support and solar panel modules and how to connect them together by switching to a green grid connection mode. Modules require heat and oxygen to enable the crew to survive working in them, and power to run the machines. Within the life support module, you will create Emergency Lifesupport Devices (ELDs) which provide heat and oxygen to one module each. Given we had the solar panel module too, this required a second ELD. Power and logistics connections are set up automatically which is a good change from the early access version where we had to link them all manually. In later missions, you will learn that not all modules require heat and oxygen, allowing you to conserve resources when the bases start getting quite large.

Successive missions add in additional components like probe launchers to collect resources from asteroids and space debris, and recyclers and workbenches to process those resources into ammunition and other technologies. You’ll soon have new crew members arrive who need medical attention and places to eat, sleep and recreate. It was cool seeing a ship approach and dock with the station for the first time. As is the case with simulation games, things take time to happen so you can fast forward time between events.

As more technology becomes available, so too do the competencies and relationships of the crew members who all have their own unique perks, characteristics, and traits. Later you will be dealing with asteroid strikes and space pirate invasions, so will need to build base defense turrets. You can control the turrets manually which is a great feature, but I failed my first meteor shower multiple times as I could not hit all the meteors in time before they obliterated the hub. There were some bugs with saved games not continuing the objectives but thankfully that has been patched. The mission states they found two turrets for you to use and after three attempts at placing them in different locations, I still failed. I ended up creating four missile launchers and that did the trick.

There were some annoying aspects to Base One. It’s all on a 2D plane and often I wanted to rotate the camera under and over the station to see a ship fly past or get a better viewing angle of the action. Also video calls to superiors stops the gameplay to give you the next commands/updates which I found a little jarring to the game’s immersion. The initial hails have been changed so they’re in a monitor to the top right of the interface, but then they stop play and go full screen. If the dialogue and talking points could be progressed while you continue working on the mission, I think it would be a better interactive experience.

I loved the level of detail within each station module when I zoomed in and watched the crew members hustling about their jobs, though it was frustrating watching the crew members stopping to have a chat or head towards a machine, but then turn off and go do something else when I needed them to be working. You can’t click them to give them manual commands either. Dodgy employees!

Veterans of the base building simulation genre may find the campaign missions a little too linear, and with the limited resources, you can’t really stray too far from the mission objectives. They are objectives for a reason, but for those wanting to play a more traditional at-your-own-pace simulation will enjoy playing the custom games. This allows you to set any parameters and objectives you like within the confines set by the developers. Here you can build to your heart’s content, and resource limitations of course. When the campaign is completed and while waiting for new DLC to arrive, custom games will be where the action is.

While there are three episodes to play through, each with multiple missions, PixFroze are currently developing two add-ons for Base One. The first is said to add skirmishes between guards and terrorists who secretly infiltrate the station. The second adds new defensive modules (stasis cannon, shield generator), hostile alien ships, and some other content. They do note however that these DLCs do not turn the game into a tactical RPG or 3D action game – they just add variety and slightly expand the current mechanics of the game. Be sure to keep an eye on the Steam page and official site for the latest news and info.

Overall, Base One is an enjoyable space base building game with great ship interior detail, a decent story and good challenging gameplay. Without a multiplayer component, custom games will extend the gameplay beyond completed the campaign free of mission objective shackles. It’s well worth the purchase price though and I’m looking forward to the first DLC.

This review utilised a Steam key provided by the publisher. Base One is available now on Steam and is coming to Xbox, PlayStation and Nintendo Switch later this year. 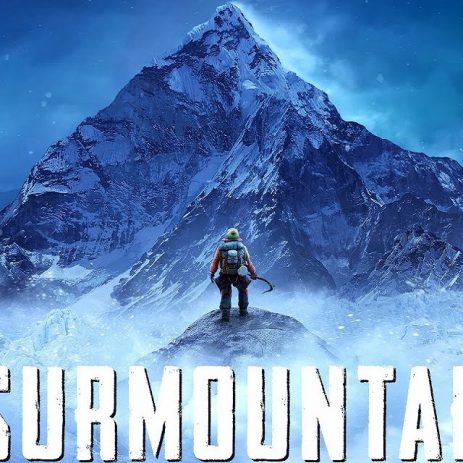